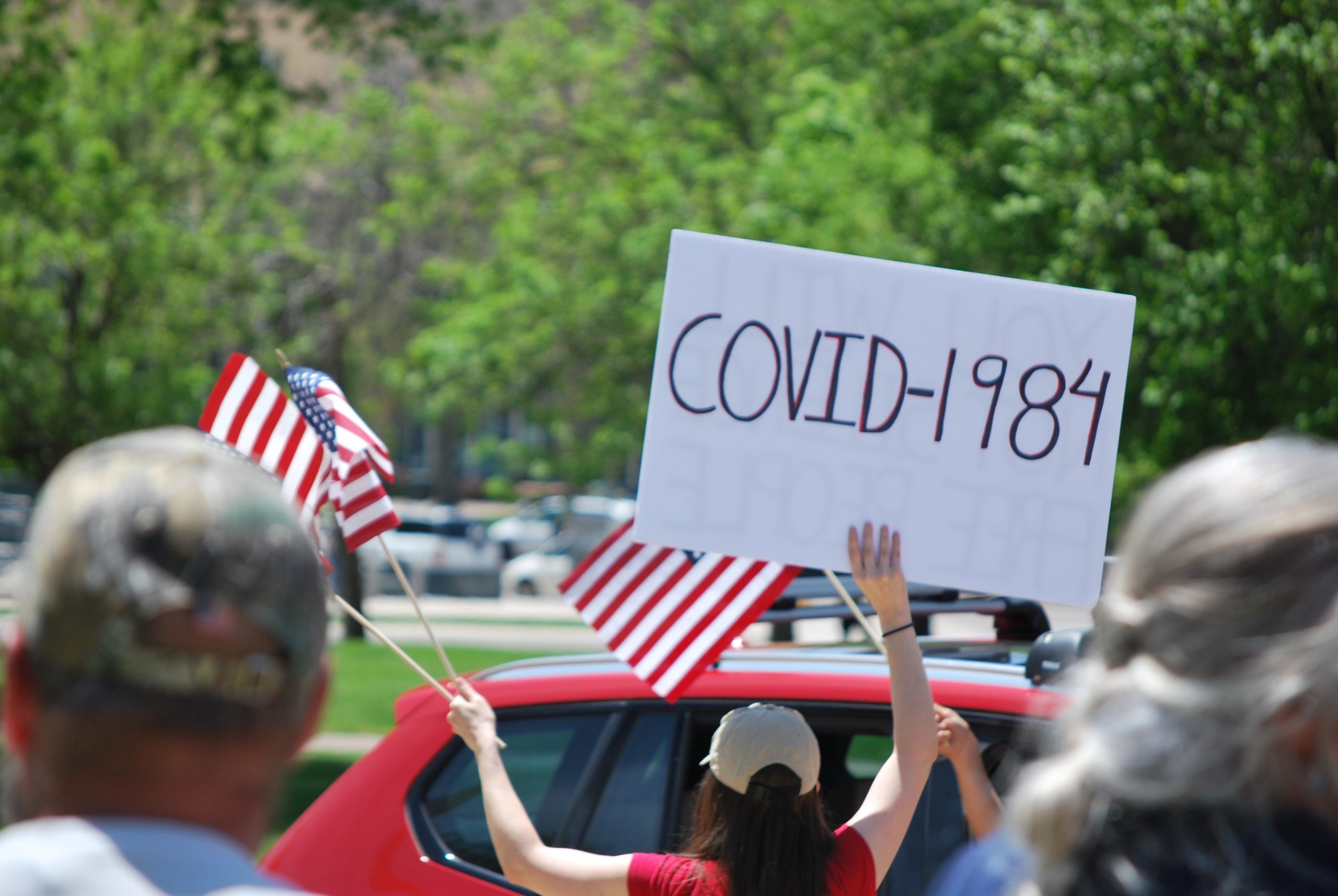 Jonathan Samet, Dean of the Colorado School of Public Health, wrote in his latest monthly COVID-19 newsletter that trust in key national health institutions “has been eroded continuously throughout the pandemic.”

“…trust in the institutions that design and implement evidence-based policies is fundamental to protecting and advancing public health,” Samet writes in the newsletter. “That trust has been eroded continuously throughout the pandemic in an anchor institution–the Centers for Disease Control and Prevention (CDC)–and now in the Food and Drug Administration (FDA).”

The CDC’s most recent misstep comes after it changed the COVID-19 testing recommendations on its website to suggest that asymptomatic individuals who have been in close contact with a COVID-positive person do not necessarily need to be tested.

“In its Pledge to the American People, the CDC has scientific integrity and public health ethics as scientific pillars,” writes Samet. “Recent, unexplained and unjustified vacillation on testing recommendations departed from the agency’s pledge.”

The abrupt change has been heavily criticized by health experts.

“I can tell you that every public health and medical person I have talked to today, or listened to on the radio, says that the original guidance from the CDC is better than the new guidance from the CDC,” Johnson said. “I don’t know–I am not wise enough to know the motivation and political things going on, but from a public health point of view, we still feel that if you have been in close contact with somebody that’s positive, two to four days after that, it would be wise for you to get tested.”

Between March and now, Republicans’ faith in public health officials has fallen 31 points.

The CDC isn’t the only government agency that hasn’t shown consistency and clarity.

FDA Commissioner Dr. Stephen Hahn, handpicked by President Trump, has often found himself in controversy after giving misleading public health advice in what appears to be his attempt to provide cover for Trump.

“Also troubling was misleading communications by FDA Commissioner Hahn concerning the benefits of plasma therapy for persons with COVID-19. The exaggeration came from confusion of relative and absolute benefits and selective presentation of findings,” Samet writes. “Trust in these agencies, as for all public health agencies, cannot be lost, particularly as vaccines are rolled out to a public that includes many who are leery of vaccines.”

Experts can’t seem to figure out where Hahn obtained the misleading statistics, according to the New York Times.

Congresswoman Diana DeGette (D-CO) is one of three lawmakers on the House Committee on Energy and Commerce, which has jurisdiction over the FDA, who penned an official letter to Hahn.

The letter demands that any coronavirus vaccine released to the public must be well-researched and well-tested to ensure safety, asking Hahn not to succumb to political pressure and put a vaccine out before one is ready.

The letter criticizes multiple actions by the FDA during the pandemic, such as authorizing hydroxychloroquine as a viable treatment for COVID despite no evidence, then revoking it shortly; as well as Hahn’s dramatic overstatement of the benefits of plasma therapy.

Coincidentally, a letter from the CDC last Sunday shows that the CDC has advised states to be ready for vaccine distribution as early as October or November–amid speculation that the FDA may preemptively authorize vaccines for distribution via aTump emergency order, before adequate testing is completed.