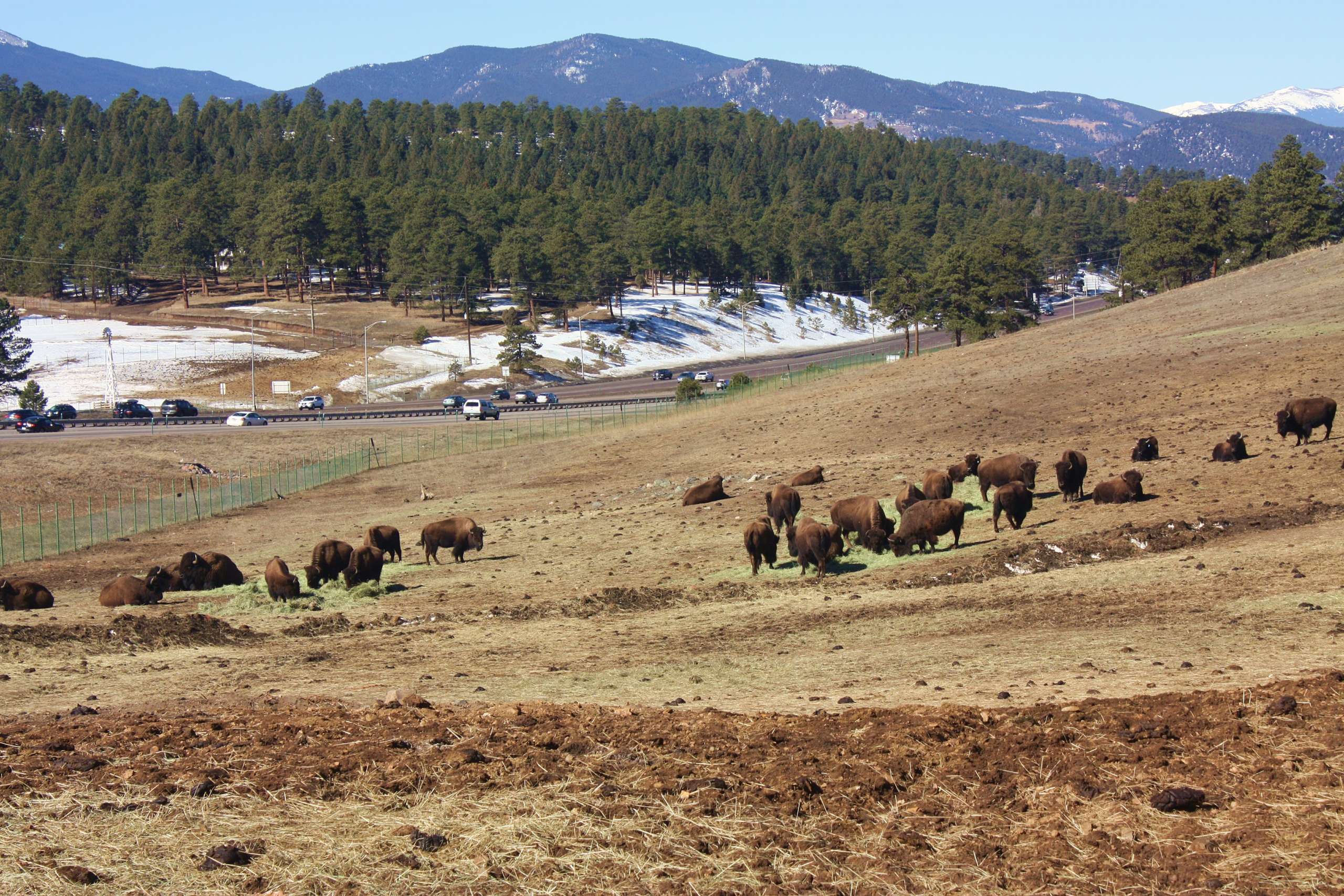 According to Dr. Johnson, as of Wednesday afternoon, JeffCo has had 4,687 cases, 236 deaths, 29 individuals currently hospitalized with COVID-19 in JeffCo, and about a three percent positivity rate.

The positivity rate, explained Johnson, refers to how many people of those who get tested for COVID-19 receive a positive test result.

“We want to keep that number down below five percent, and actually in the last month or so, we have been right around five, or right below around four percent, so we’re happy to see it at three percent now.”

What JeffCo residents should be excited about: a largely successful response to the pandemic from county and state officials, as well as from members of the community.

Due to manageable transmission rates in JeffCo and good mitigation of the virus, Johnson suggests that JeffCo may see the county move to the third phase of reopening: “Protect Our Neighbors.”

The Protect Our Neighbors phase will allow community activities to open at 50 percent capacity of their normal operations while still enforcing social distancing, and with no more than 500 people total at any venue.

According to Johnson, Gov. Jared Polis will decide how long the statewide mandate to continue wearing masks will stay in effect.

In order to move on to the next phase, according to the Colorado Department of Public Health, JeffCo must meet eight requirements first:

“We actually have met seven of those [parameters], but the last one is going to be the hardest. And that last one is, we need to get the total number of cases that we have over a two-week period down below 290,” said Johnson. “And as I mentioned, we’re at 370, so there still is a lot of work to do, but we are hoping that as we move forward, we’ll be able to see how we’re going, and judging whether we want to apply for that ‘Protect Our Neighbors’ phase.”

Much of JeffCo’s success with bringing down new cases will be challenged by the upcoming Labor Day holiday, when new cases could crop up due to gatherings, and by hotspots due to schools reopening, says Johnson.

JeffCo is also focusing on opening a new COVID testing location at Mile Hi Church specifically geared towards members of the Latinx community, who Johnson said are at higher risk.

In addition to testing individuals, Colorado state has been studying the potential of wastewater testing as an early warning for community spread.

Despite Colorado’s and JeffCo’s relative success in combating the virus, recent actions on the part of the CDC may make mitigation efforts more difficult.

The CDC received criticism from health experts Monday when it changed certain guidelines on its website to suggest that individuals who have been in close contact with someone who has COVID-19 “do not necessarily need a test unless you are a vulnerable individual or your health care provider or State or local public health officials recommend you take one.”

“I can tell you that every public health and medical person I have talked to today, or listened to on the radio, says that the original guidance from the CDC is better than the new guidance from the CDC,” Johnson said. “I don’t know–I am not wise enough to know the motivation and political things going on, but from a public health point of view, we still feel that if you have been in close contact with somebody that’s positive, two to four days after that, it would be wise for you to get tested.”

At the town hall, one constituent expressed concern that COVID cases are being inflated because of “double dipping” people who go have gone to a health provider multiple times with COVID and get registered as coronavirus cases multiple times, as well as people who receive negative tests but are still considered probable cases.

Johnson addressed these concerns, stating that once cases reach the state software, duplicates are deleted, alleviating that double dipping.

He also noted that probable cases, where someone has symptoms and may have been in contact with someone with COVID, should be treated as real cases, as false negative tests do happen fairly frequently due to issues with the test.

Ideally, people will soon be able to get their hands on saliva tests, which people could even administer at home, similar to a pregnancy test.

“There’s a lot of research that’s being done on [saliva tests]; we keep hearing that we are close to having a breakthrough on that,” said Johnson. “The real issue though is going to be production: getting enough of those out so that it’s all around the country, and that we have enough of those to do something.”

“Although some people are worried that we’re counting too many people, almost everybody who is involved in epidemiology thinks that we are not counting everybody who truly is positive,” said Johnson.