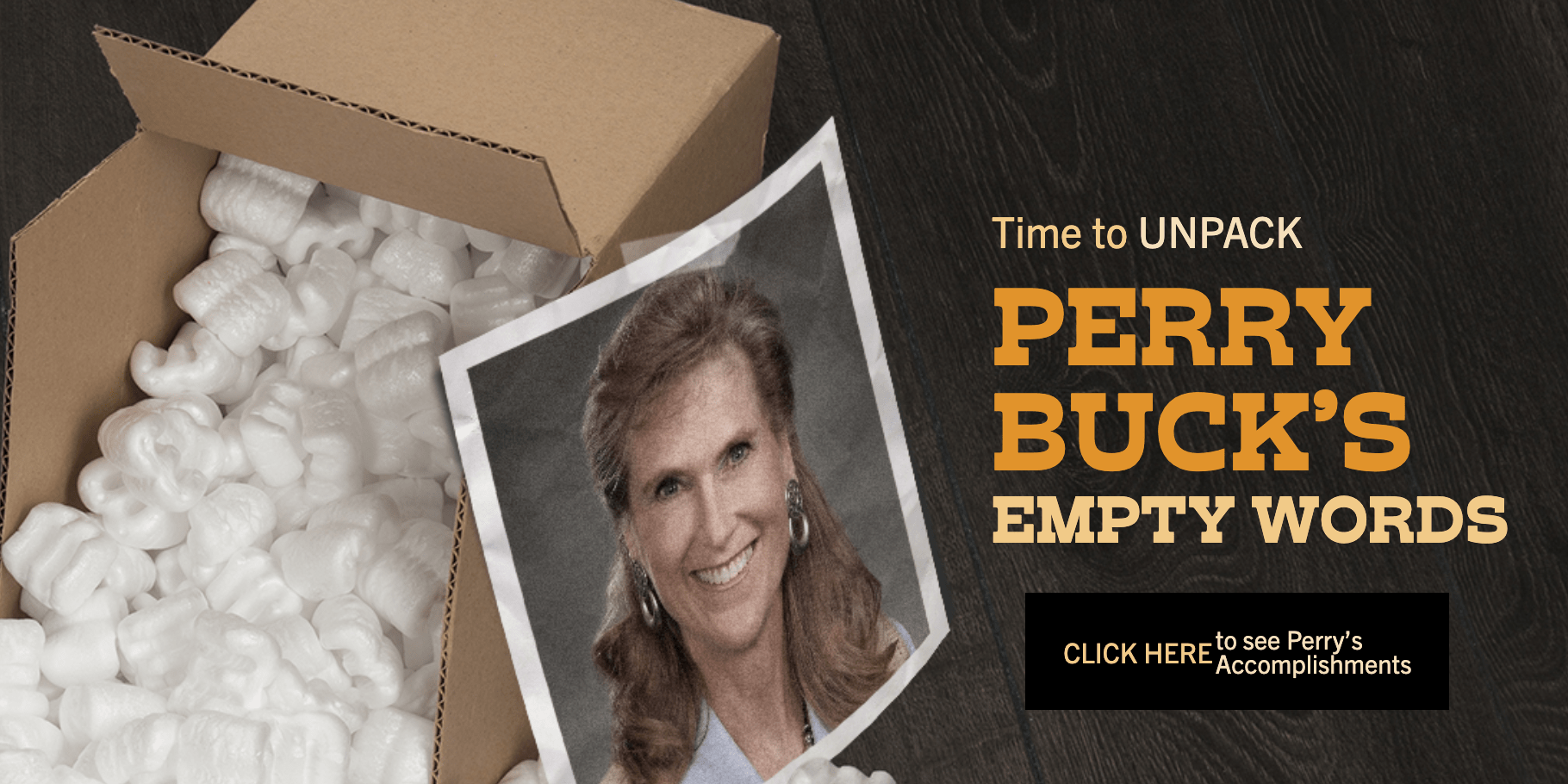 Like most political ads, Weld Strong’s video attacking state Rep. Perry Buck (R-Windsor) doesn’t pull any punches. Calling her an “empty seat in the state legislature,” the narrator says she has “no accomplishments” as an elected official and that while in office she was merely “waiting for her next job as Weld County Commissioner.”

It’s pretty standard stuff for an attack ad, but the names behind the ads, however, are likely to raise some eyebrows.

Rockies owner Charlie Monfort is among the handful of wealthy donors who contributed to Weld Strong, the political organization responsible for the ad.

Monfort’s $2,000 check is particularly surprising considering that according to Colorado campaign finance records his last political contribution was $250…to Perry Buck for Weld County Commissioner.

On the Weld Strong contribution, Monfort listed a ranch in Eaton as his address, but noted his employer and title as “Colorado Rockies, Owner”

Monfort’s donation to Perry Buck’s campaign lists his home address in Greeley and states that he works for the Colorado Rockies, but gives his title as “Media/Public Relations.”

An email to Rockies front office asking what changed Monfort’s mind about Perry Buck’s campaign was not immediately returned.

The two trios of candidates supported and opposed by Weld Strong reflects the same moderate vs. far-right divide seen throughout Colorado Republican primaries this year. Ross, Holton, and Kirkmeyer are favored by the more moderate or establishment Republicans, while Buck, Saine, and Parchment are the preferred candidates of far-right conservatives such as the Neville family and Rocky Mountain Gun Owners, a far-right pro-gun group.

As with Monfort, Lembke donated first for and then against one of the group’s targeted opponents. He gave Saine $4,500 last July, before writing a $10,000 check to Weld Strong this May.