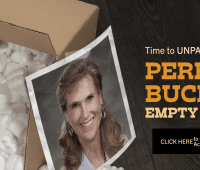 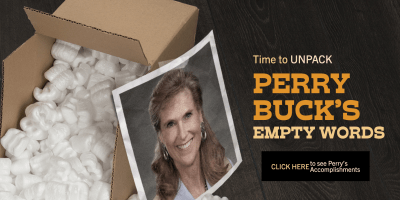 Like most political ads, Weld Strong’s video attacking state Rep. Perry Buck (R-Windsor) doesn’t pull any punches. Calling her an “empty seat in the state legislature,” the narrator says she has “no accomplishments” as an elected official and that while in office she was merely “waiting for her next job as Weld County Commissioner.”