Monkeypox: Not Something ‘Anybody Has To Be Worried About’ In Colorado, Says Doc 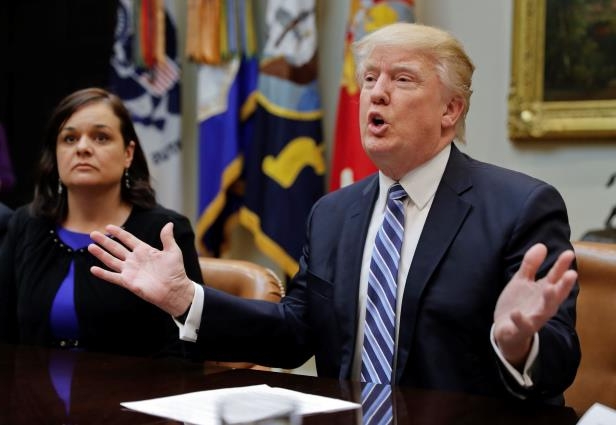 Polls show most Democrats are worried that Trump could win next year’s presidential election, despite the beating Republicans took in last year’s mid-term.

But the Republican who managed November’s failed re-election campaign of former U.S. Rep. Mike Coffman believes Trump’s chances of winning, at least in Colorado next year, are “less than zero.”

“Despite the recent bravado from Trump’s campaign manager saying he thinks Trump can win Colorado, the chance of that happening is less than zero,” Tyler Sandberg told Colorado Politics’ Dan Njegomir in an interview posted yesterday.

Sandberg didn’t return a call seeking to know if he thinks Trump has any chance of winning nationally. Also left unanswered on Sandberg’s voicemail was the question of if there’s anything at all Trump could do to turn things around here in Colorado.

“In every single metric we’re looking at being bigger, better and badder than we were in 2016,” Trump campaign manager Brad Parscale told CBS’s “Face the Nation” last month, pointing specifically to Colorado and three other states.

Sandberg managed Coffman’s campaigns in 2018 and 2014 and was a senior project at the influential GOP consulting group, EIS Solutions, where he worked with Josh Penry. Sandberg worked on former Lt. Gov. Jane Norton’s failed U.S. Senate bid in 2010.

For next year, Sandberg told Colorado Politics that Colorado Republicans need to figure out a way to get voters to split the ticket, meaning to vote for Republican candidates even though they’re voting against Trump.