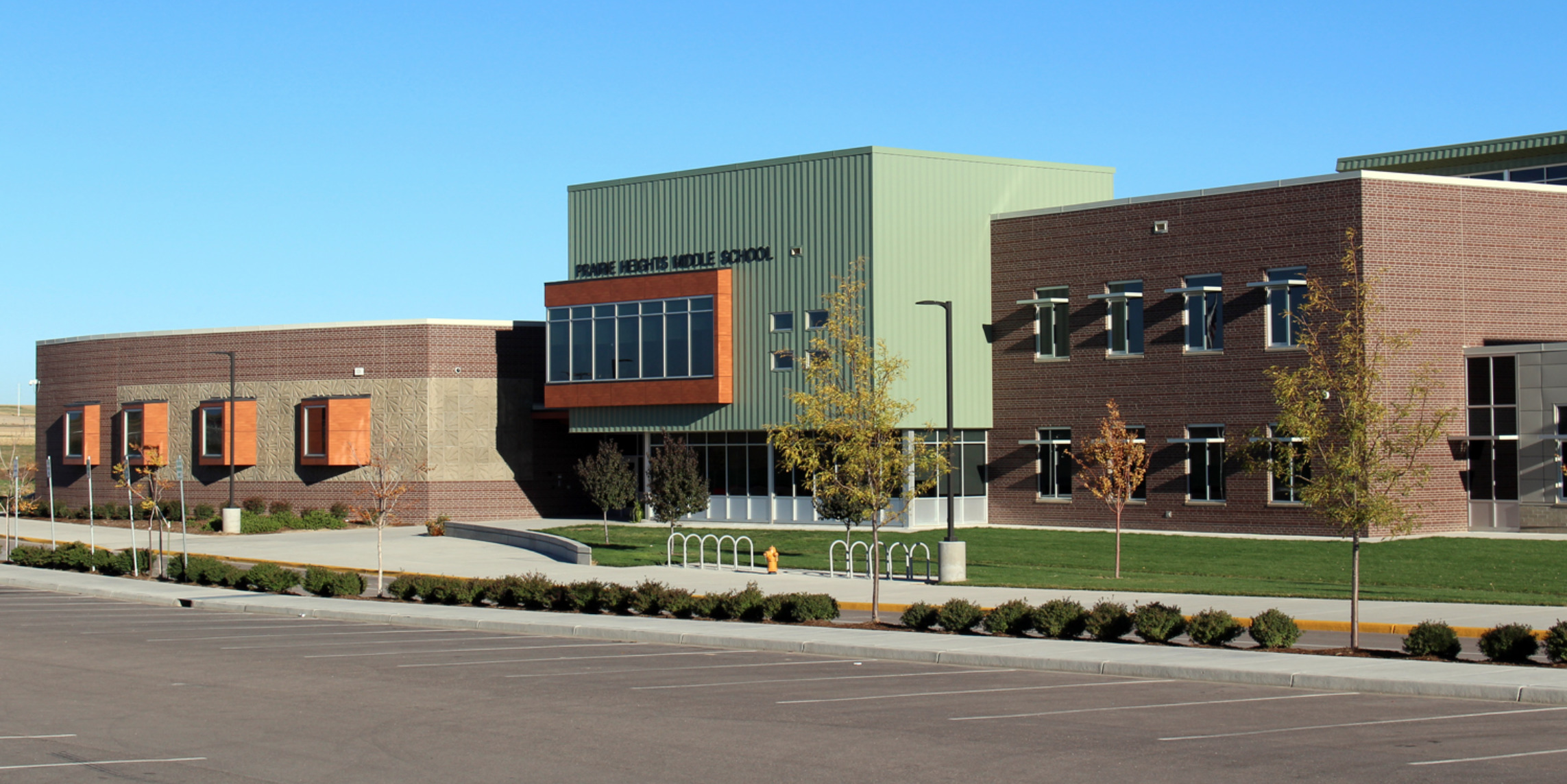 Conservative activist Lori Cutunilli, leader of the multiple attempts to recall Gov. Jared Polis (D-CO), stood alone for another unpopular political protest today, literally. From a Weld County middle school this morning, Cutunilli posted to Facebook that she was the only attendee at what was supposed to be a “National School Mask Walk Out” today.

An Axios|Momentive poll, released two days ago, noted the deep partisan divide over student masks: “85% of Democrats, 66% of independents, and 32% of Republicans supporting mask mandates for all students and staff at their child’s school.” It also notes that conservative opposition to student masks is lower in states with higher rates of COVID infections.

“Drilling down even deeper, fewer than half (46%) of Republicans in Texas — which has been especially hard hit by COVID in recent weeks — oppose all mask mandates, states the Axios poll. In comparison, 70% of Colorado Republicans oppose the mandates.”

Reached for comment, Cutunilli provided a copy of the Weld County flyer she helped distribute online, and expressed her belief that masks should be voluntary.

“I feel masking should be a choice, said Cutunilli. “Many kids struggle with having their airways covered for hours each day. It’s important to support how our kids/grandkids feel as without our support their voices have little chance of being heard.”

Posters and memes for anti-mask “walk-out” events are circulating widely on conservative social media sites, but few have led to actual student protests.

A commenter on Cutunilli’s post wrote that she too was the only person to show up for a walk-out at Fossil Ridge HS in Fort Collins.

At least two other walk-outs indeed took place at Weld County schools this morning. The Greeley Tribune reports that an unknown number of students at Windsor and Severance middle and high schools participated in the morning’s protest. Photos shared by another commenter show 30 or so Severance students standing outside.

Cutunilli led the second attempt to recall Polis last fall, though her group failed to turn in a single signature, just as the first recall attempt, though the 2019 effort claimed to have approximately 300,000 signatures. That figure was never verified as the group chose not to release the signatures citing privacy concerns. To place a recall of a statewide official on the ballot, 631,266 signatures are required.

Cutunilli is currently leading another recall attempt, this time adding Secretary of State Jena Griswold to the effort. State campaign finance records indicate the group is currently in the red, having raised $300 with expenditures totaling just over $1600.