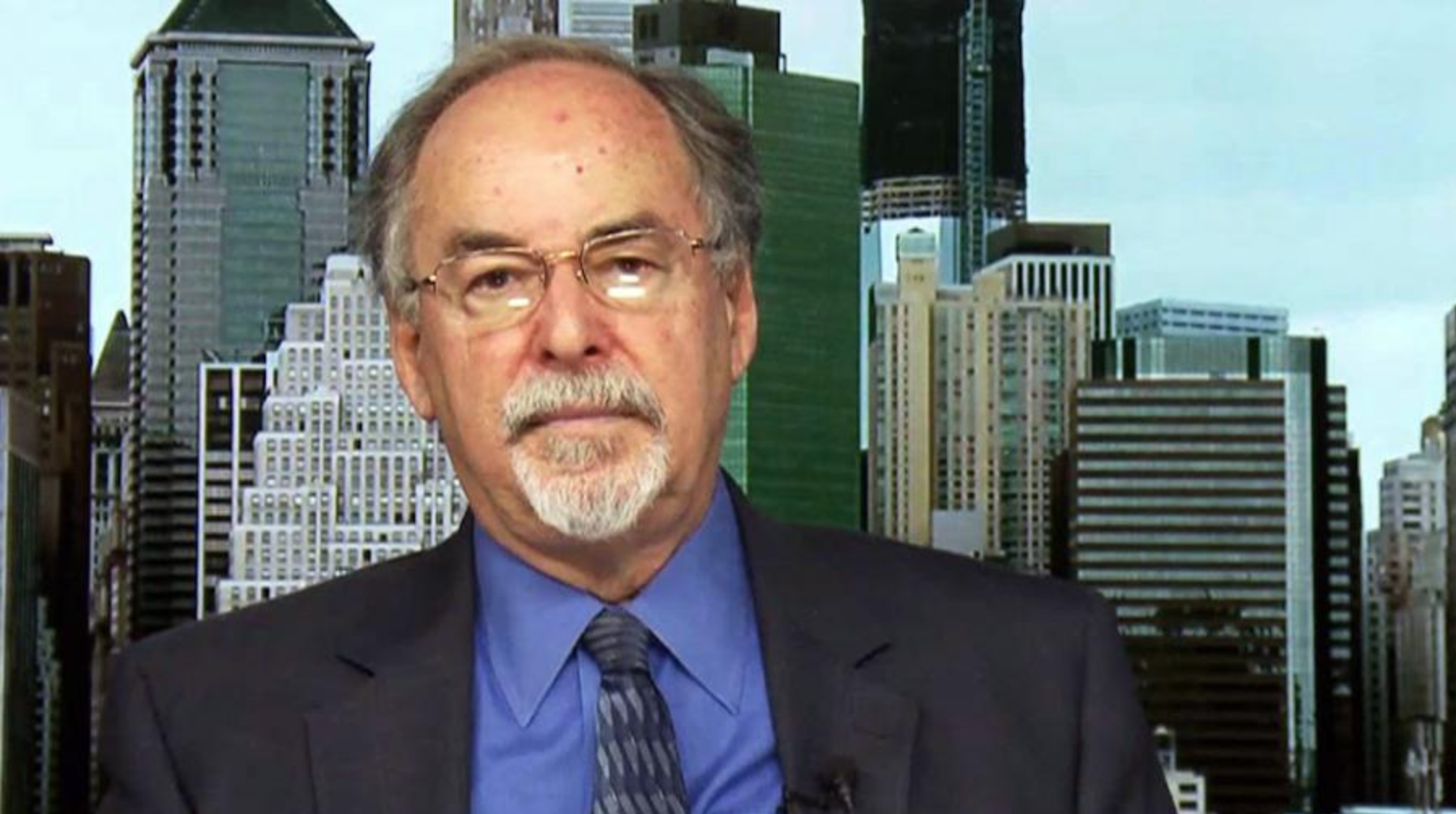 Horowitz published the text of his speech on his website. It’s clear from his first sentence that he wasn’t pulling any punches:

Horowitz: Here’s my lesson from the recent election in my newly adopted state: You’re too damn nice. Democrats call Republicans “racists, sexists, homophobes, Islamophobes, xenophobes” and “Nazis.” And Republicans call Democrats … “liberals.” Stop it! What are Democrats liberal about except sex, drugs, spending other people’s money, coddling criminals, giving America’s mortal enemies like Iran the benefit of the doubt, nuclear weapons and billions in cash to finance their terrorist activities, and opening borders to terrorists, sexual predators and whoever comes along? Democrats don’t even believe in due process any more. Innocent until proven guilty? That’s for aging white men – Republicans. The Democrats are satisfied with guilt by accusation. The Democratic Party is a party of racists, character assassins and, oh, liars. Say it.

For a party looking to broaden its appeal to an increasingly diverse Colorado electorate, the choice of Horowitz is puzzling. His recent appearance at the conservative American Legislative Exchange Council (ALEC) in August led several large corporations to drop their ALEC memberships in protest. Verizon left in September, stating,

“Our company has no tolerance for racist, white supremacist or sexist comment or ideals.”

As outrage over Horowitz’s speech grew, ALEC distanced itself from him in a statement and removed video of his speech from their site. That wasn’t enough to stem the tide of companies abandoning the organization, however.

Horowitz, who said via email that he did not charge for his appearance, was invited by State Sens. Kevin Lundberg (R-Berthoud) and Vicki Marble (R-Fort Collins) .

Lundberg dismissed concerns about Horowitz’s beliefs and positions, telling the Colorado Times Recorder he was aware of the concerns raised by companies that dropped their ALEC memberships, so he listened to the speech before inviting Horowitz to speak to the Republican caucus. He did not find the speech to be racist.

Lundberg: “I believe he had some very salient points to make. He doesn’t mince words. He dives right in and tells you what he thinks in a very forthright manner. He does have some observations that are worth paying attention to… I came to the conclusion that Mr. Horowitz was not being fairly represented, and I felt he has valuable things to say to the Colorado Republican caucus and so I asked him to speak to us and he did.”

Lundberg expressed disappointment that ALEC “capitulated” to “bullying” in issuing its statement disavowing Horowitz’s speech. He noted that “ALEC does an incredibly good job in informing and empowering state legislators with the basic principles of limited government, free markets and federalism.”

When asked about the Southern  Poverty Law Center having labeled Horowitz a hate group leader, Lundberg dismissed the group immediately.

“If there’s a hate group out there, they are it,” said Lundberg. “They have leveled unmerited claims against multiple organizations of which I’m very personally familiar with and they just aren’t true… They are one of the dark blots on our political discourse.”

SPLC cites numerous statements made by Horowitz over the past two decades. Here are a sampling:

Speaking about President Obama: “I’m actually sure he’s a Muslim, he certainly isn’t a Christian. He’s a pretend Christian in the same way he’s a pretend American.”

Horowitz also has attacked minority “demands for special treatment” as “only necessary because some blacks can’t seem to locate the ladder of opportunity within reach of others.”

Just as he did in his speech to ALEC, Horowitz warned them about the dangers he sees in K-12 curriculum, specifically that “in our schools they are teaching that America is a system of racial and sexual hierarchies oppressing women, minorities and the poor.”  He attributes this in part to “radical organizations that are providing K-12 curriculums across the country, including Black Lives Matter, and the Muslim Brotherhood front group, CAIR.”

He also offered a solution: “To combat these sinister forces, my organization has drawn up a ‘Code of Ethics for K-12 Teachers,’ which would, if enforced, stop the current use of K-12 classrooms as political platforms for the left…. I would like you first to form an education caucus which would focus on these curriculum issues and see that teachers adhere to a professional standard appropriate to a democracy like ours. In addition to forming the aforementioned education caucus, I would like you to put the K-12 Code in statutory form, as has already been done in Virginia, and is being done in other states.”

Asked how he thought his speech, and in particular his policy request was received, Horowitz said via email,

“I had a good reception but I have no idea whether Republicans generally will take up this cause, let alone in Colorado, although we managed to get the code put in statutory form in Virginia, and have legislators in seven to ten states who have expressed their willingness to propose similar legislation.”

Lundberg expressed doubt that a such a bill would be proposed in the upcoming legislative session, but said he agreed that “schools have become places where values are pushed more than they should be. I agree with [Horowitz]. I believe schools need to be extremely careful that they don’t become propaganda centers.” 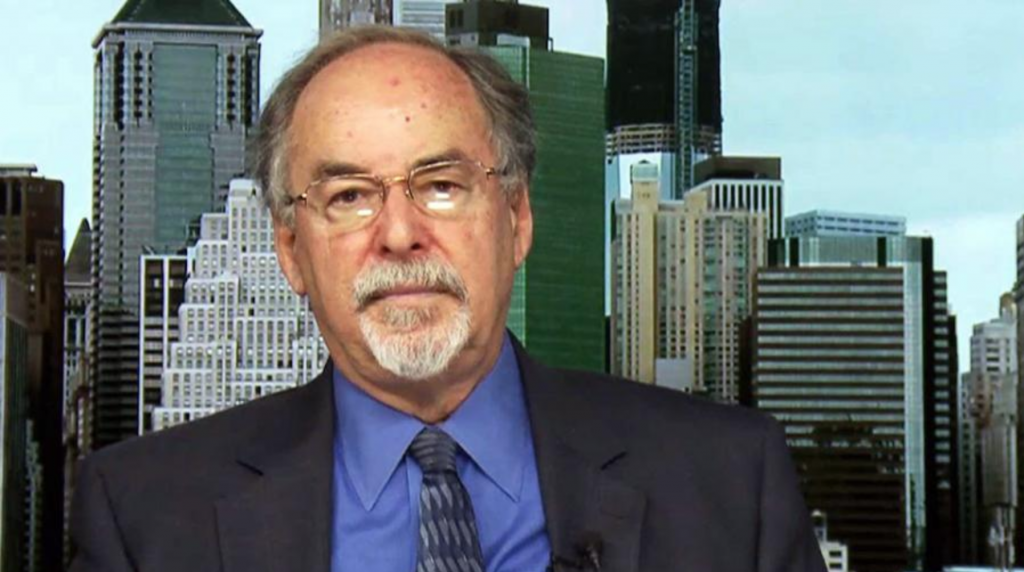