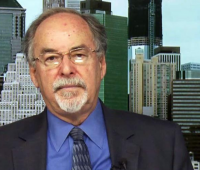 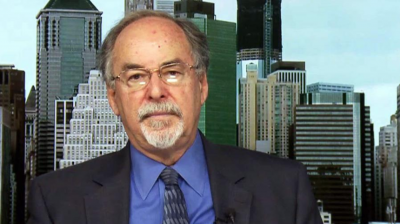 As a progressive political reporter in Colorado, I’ve written several stories in recent years about right-wing pundit David Horowitz, describing him in different contexts as anti-immigrant, anti-Muslim, extremist, “hate leader,” and racist, and citing either his own words or the Southern Poverty Law Center’s research as support. 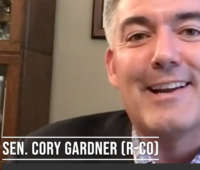 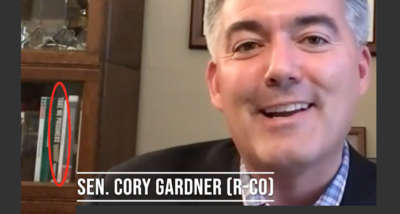 During a brief virtual interview with a local Colorado Springs news station last night, Sen. Cory Gardner (R-CO) offered viewers a glimpse at some of the books on the bookcase behind his desk. Most prominent among the visible titles is “Take No Prisoners” by David Horowitz, an unapologetic racist ideologue known for his anti-Muslim and racist statements.