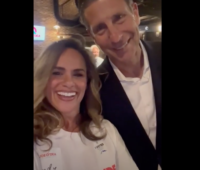 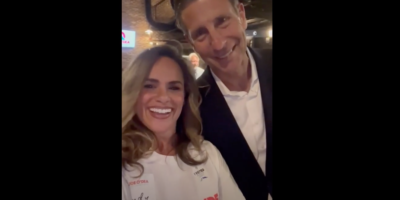 Republican Lang Sias wants to be Colorado’s next treasurer, but first he has to convince voters that he’s the best choice to manage the state’s multi-billion dollar finances. 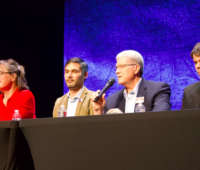 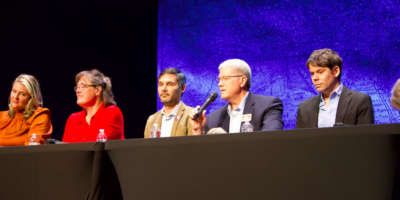 Like many of the local races in El Paso County this year, the race for the District 5 El Paso County Commissioner seat features a “grassroots” Republican candidate, Dave Winney, hoping to unseat a Republican incumbent, Cami Bremer. Winney was originally a candidate for Colorado Secretary of State, but dropped out of the race at the urging of QAnon influencer Juan O Savin after Mesa County Clerk and Recorder Tina Peters announced her candidacy. 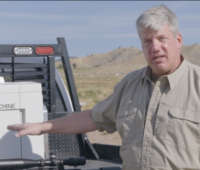 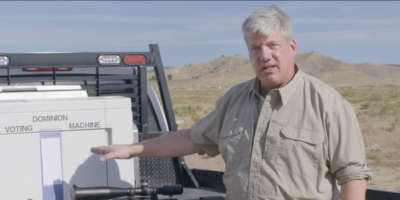 U.S. Senate candidate Ron Hanks, a Republican, claimed that members of the Antifa movement caused the violent Jan. 6, 2021, riot at the U.S. Capitol, which Hanks attended. 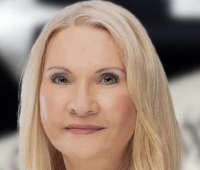 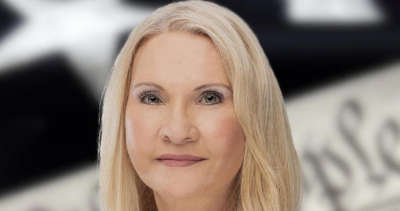 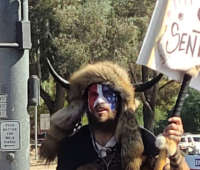 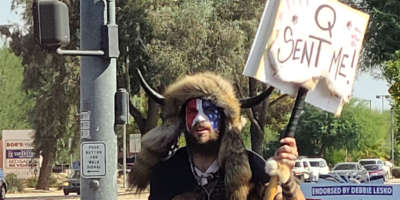 Mary Lynn “Dede” Wagner A local Colorado Republican leader has publicly declared both her intention to run for the statehouse and her belief in the QAnon conspiracy theory. 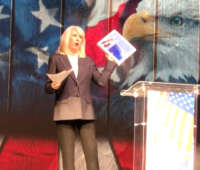 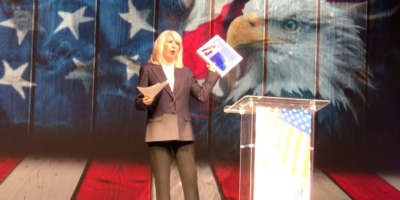 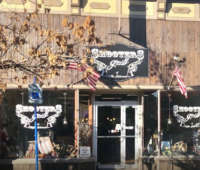 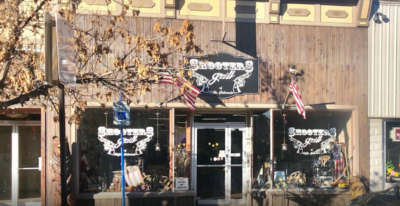 Bud Demicell, who will remain a candidate for Rifle, Colorado, City Council despite documentation disputing his affidavit — signed under the penalty of perjury — that he met residency requirements, has posted misinformed and Islamophobic content on Facebook in which he challenges the legitimacy of Muslims to hold elected office in the United States. 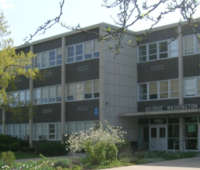 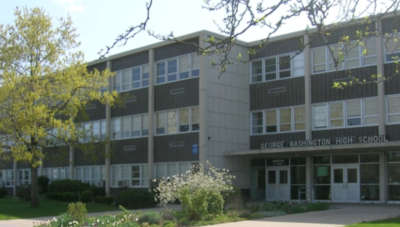 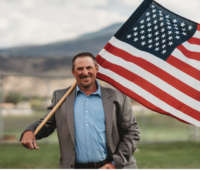 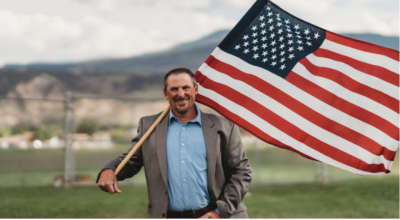 Bud Demicell, a registered candidate in this November’s election for city council in Rifle, Colorado, likely does not meet the residency requirements to run for municipal office. 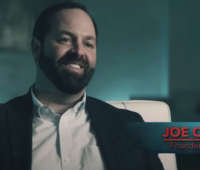