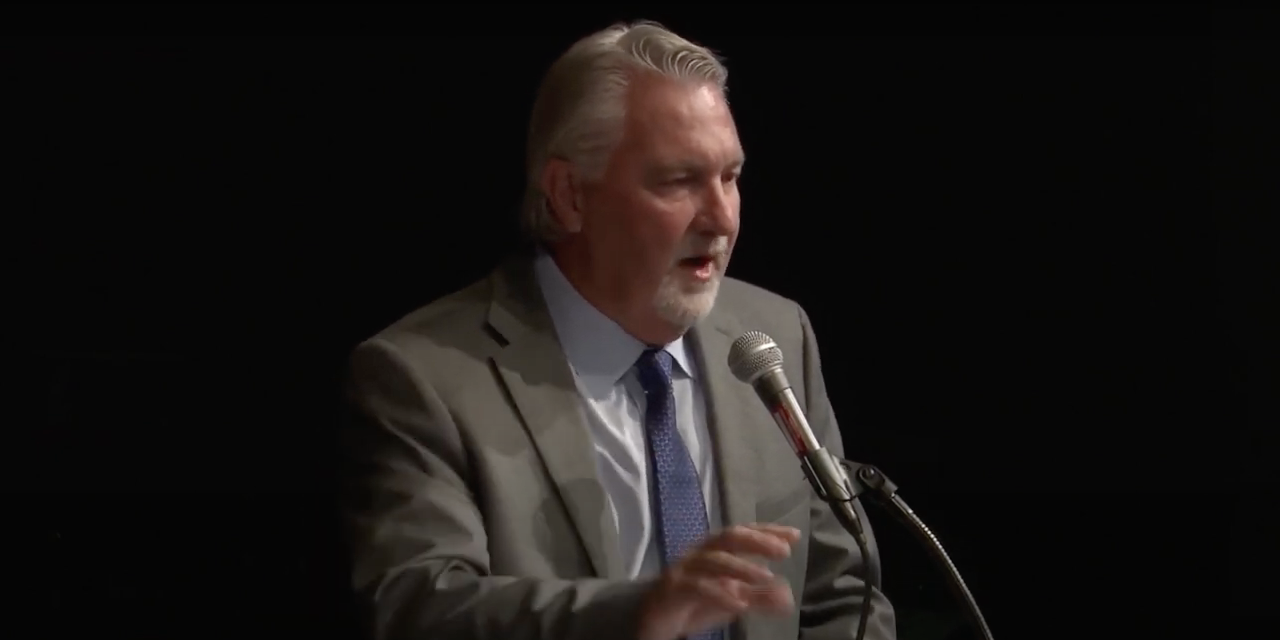 Yet, now O’Dea is saying that he will protect Social Security and Medicare.

Below is the full transcript of the June radio exchange:

Ross Kaminsky: “I want to know, would you be willing to try to tackle some of these issues in Social Security and Medicare? You know, a lot of people talk about cutting them, but really what the plans are normally is just cutting the rate of growth of them. The left talks about that as a cut when you’re just going to grow it a little slower, are you willing to go grab those third rails of politics?”

Ross Kaminsky: “Even under Reagan. Our government grew. You know, it seems like such a tall task. And I completely share your goal, your vision. Do you see any realistic way to make government smaller or even just not bigger?”

Joe O’Dea: “I think you have to look at these bureaucracies and what they do. And if you know, what disturbed me during the COVID period is we heard that 60% of our federal employees were not deemed essential. What’s that tell you? That means there’s some fluff, there’s some fat there. And when you’re running a business, you look at that fat in a time of recession and you start to cut that back so you can make your business profitable again. We’ve got to have that same concept when we’re looking at our federal government. We need to make it small and efficient so that it can do the things that we needed to do like fund our police, fund our military, fund our infrastructure. Small, concise government.”

During the interview, O’Dea said he didn’t want to eliminate Medicare and Social Security; he just wanted to decrease the size of government in the U.S., including reductions in some of those programs.

In a June story published in the Colorado Times Recorder, O’Dea did not respond to a request for comment regarding his stance on Medicare and Social Security.

At the time O’Dea was in the middle of the Republican primary race, with his comments coming about a month before the primary elections. O’Dea had indicated previously that he’d cut entitlement funding but had avoided publicly taking a firm stance on Medicare and Social Security.

Since then, O’Dea has publically affiliated with Republicans who have, in the past, supported cutting funding for Medicare and Social Security. For example, he campaigned with U.S. Sen. Rick Scott (R-FL) and accepted endorsements from U.S. Tom Cotton (R-AR) and Nikki Haley.

An April poll conducted by the Democratic Senatorial Campaign Committee found that 65% of battleground state voters would be less likely to support the GOP “if Senate Republicans have a new plan that would end Medicare, Medicaid and Social Security in five years.”

A 2021 study by the Kaiser Family Foundation found that 94% of adults 65 and older report being very satisfied with the quality of their medical care and the availability of specialists. The study also found that when compared to privately-insured adults, Medicare-covered adults had similar access to care and fewer cost-related problems.

O’Dea again did not respond to a request for comment on this article asking for clarification on his stance on Medicare and Social Security. If a comment is provided this story will be updated to include it.