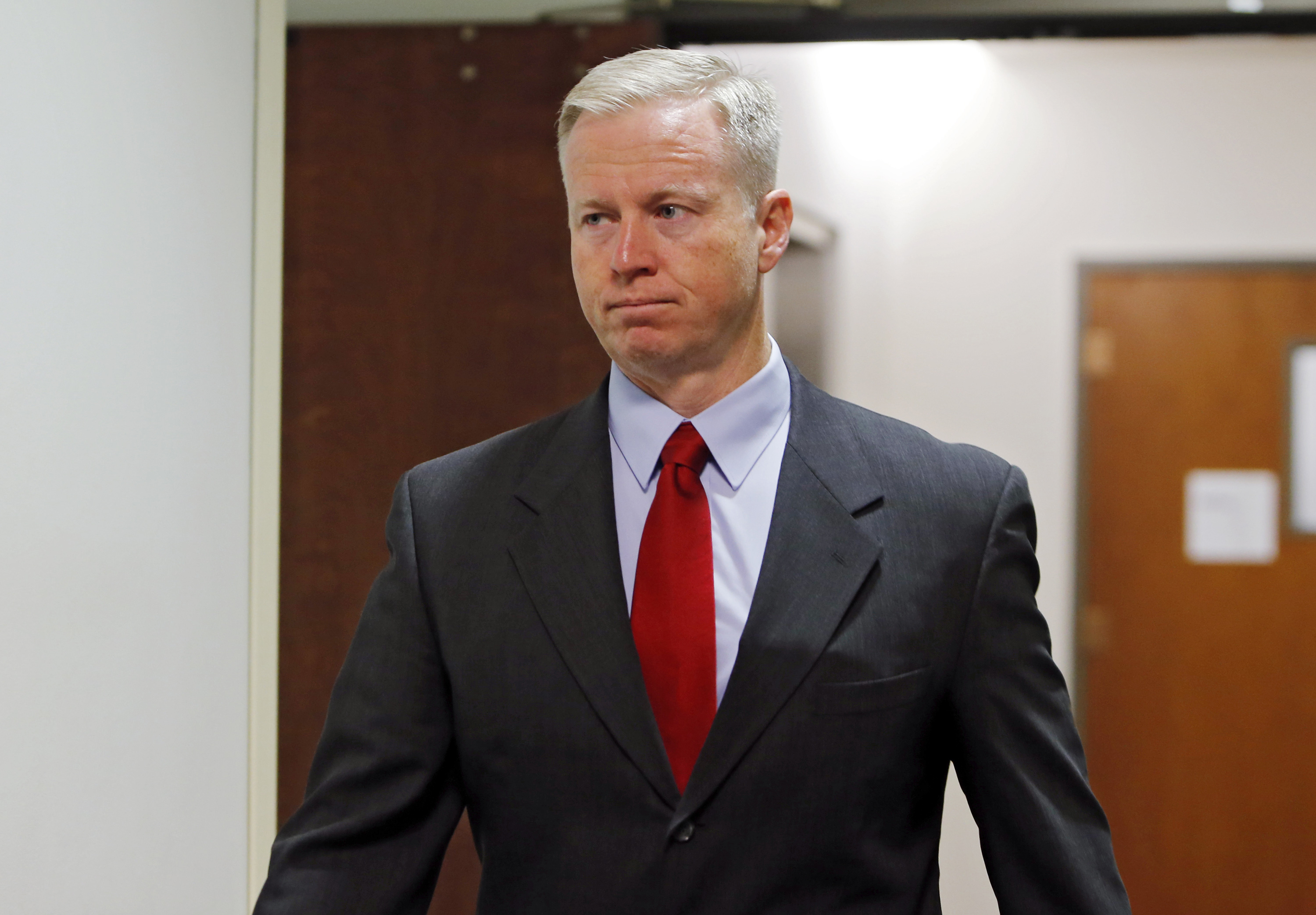 “But if along the way this guy [Donald Trump] can keep us from Hillary Clinton selling us down the river with the Chicoms, or to keep us from having a porous border, where we invite in millions more people where the plan is someday we’re just going to declare them all Americans and please vote the Democrats?” said Brauchler, a Republican who’s run unsuccessfully for multiple statewide offices.

The term ‘Chicom’ has been used by conspiracy theorists such as Alex Jones in segments on his talk show, Infowars.

Brauchler’s rhetoric surrounding immigrants aligns with the “great replacement” theory, which promotes the notion that the diminishment of white American influence and power is tied to immigration of non-white individuals and lower birth rates of white individuals.

“If he [Donald Trump] can keep that from happening, I will be willing to risk that [voting for Donald Trump],” said Brauchler.

Brauchler in the past has both praised Trump and spoken out against the former president’s claims that the election was stolen.

“Dude tried to stay in office despite losing an election, but the system survived him anyway. So I’m willing to take that risk,” said Brauchler, who served as the District Attorney for Colorado’s 18th Judicial District.