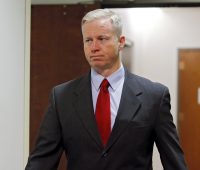 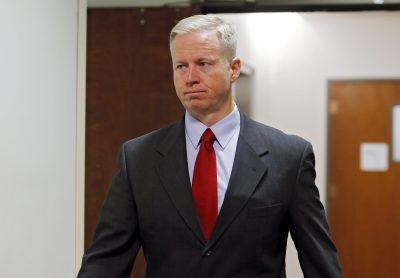 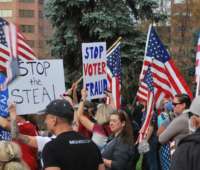 Despite ongoing unfounded fears of election fraud among Republican voters, at least some prominent Colorado conservatives are working to debunk the conspiracy theories and disinformation being peddled by the far-right wing of their own party. 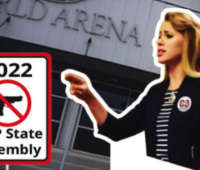 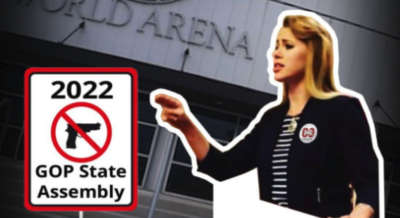 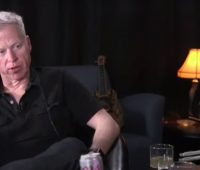 A leading Colorado Republican, who lost a bid for statewide office in 2018, is counseling fellow Republicans not to dodge questions on abortion in this year’s election, saying people won’t accept statements like, “It’s a tough issue to tackle.” 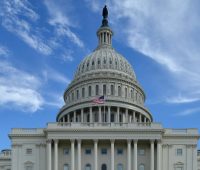 Another Republican congressional candidate in Colorado is refusing to say whether last year’s presidential election was legitimate. 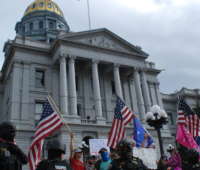 After Once Praising Trump, Brauchler Now Criticizes Republicans Who ‘Cling’ to Trump’s ‘Cult of Personality’

Appearing Sept. 25 on a Denver podcast, George Brauchler, who’s seen as a potential GOP candidate for statewide office in Colorado and who once said the U.S. is “in pretty damn good hands” with Trump, sharply criticized Trump Nation’s misdeeds and mistakes, including the former president’s baseless accusation that the election was stolen. 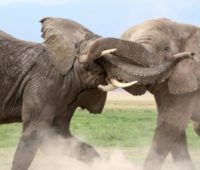 No matter what side they’re on in their internal war over whether to dump open primaries, Republicans are telling the world — and each other — how weak they are in Colorado, how much swing voters hate them, how deep blue the state is turning, and how depressed they are about it. 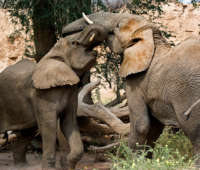 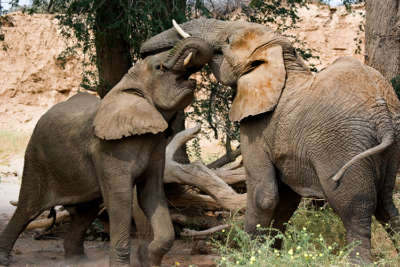 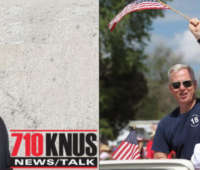 Former District Attorney George Brauchler used the resources of the 18th Judicial District to benefit his side gig as a radio host, directing a staff member to help him book a guest.