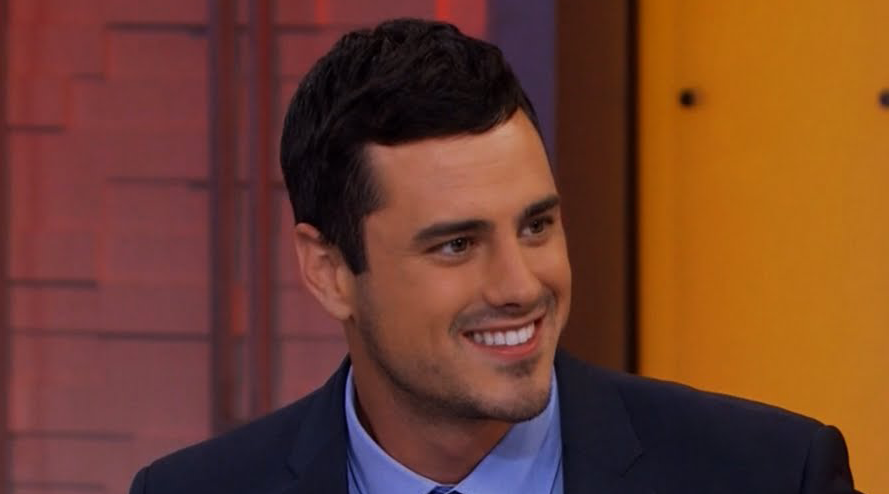 What does it take to score national media coverage even before you decide to run for a northwest Denver state house seat? Try being the star of ABC’s hit show, “The Bachelor.”

Bachelor star Ben Higgins has been stacking up the news coverage for his decision to run, as a Republican, for Colorado House District 4, which is an incredibly progressive northwest Denver district. I should know; I live there. Voters in HD 4 sent Democrat Dan Pabon into office with a 78 to 22 percent margin in 2014, and it’s hard to imagine his DUI arrest would turn voters to any Republican.

So how is Higgins possibly going to win in HD4? Is Higgins going to be some kind of anti-Republican Republican?

News coverage of the race didn’t illuminate his specific policy positions. So I called him with questions, and he had time to answer four on my list, leaving 21 queries for later, I hope.

This week, the biggest question for Republicans like Higgins is, will they vote for their party’s presidential nominee, Donald Trump?

“How everybody votes is up to them,” said Higgins, declining to answer my question of whether he’d vote for Trump.

It’s a “good thing” that Trump’s running mate, Indiana Gov. Mike Pence, is from Indiana, said Higgins, who’s also from Indiana, but he doesn’t know enough about Pence, a right-wing conservative, to comment on him.

Higgins would not say whether he’s pro-choice.

Colorado Statesman referred to Higgins’ Christian faith, but Higgins has not detailed how it would play into the mix in his policy decisions.  From the Statesman:

While producers didn’t emphasize it on the show’s 20th season, fans have flocked to Higgins in part because of his strong Christian faith, demonstrated by a prominent tattoo that has been visible in his shirtless appearances on the show and on social media. “Commit to the Lord whatever you do and your plans will succeed — Proverbs 16:34,” the tattoo reads. (It should read “Proverbs 16:3,” Higgins acknowledges, but the tattoo artist mistakenly added a “4.”)

The business analyst from Warsaw, Indiana, was considered “such a catch” that contestants competed for his affection more intensely than in any previous season, The Bachelor creator Mike Fleiss told E! News in January.

Asked about gay marriage, Higgins said, “I am about everything that makes people happy. I believe love is love.”

In another Statesman piece June 2, Higgins was praised by well-known conservatives Jon Caldara, president of the right-leaning Independence Institute, and former GOP State Sen. John Andrews. For his part, Higgins was vague, according to the Statesman:

“My objective is sparking a movement to engage people in our community, working to find common ground and making a positive impact,” Higgins said, thanking Caldara and Andrews for their advice. “I know with the blessings God has given me, I can provide some of the leadership and support for such a movement.”

“My priority is giving back to my community and serving my neighbors. Since the conclusion of The Bachelor, I have been exploring how I can best be of service,” Higgins said in a statement. “I am definitely not a politician, but I have a lot to offer through my years in the financial services industry and, more importantly, my work in charitable and humanitarian organizations.”

A new reality-tv show, depicting the life of Higgins and his fiancee, is set to air in the Fall.

“In fact, this new TV program would provide the chance for me to talk directly to an expanded number of HD4 residents, rather than face the same obstacle experienced by most candidates — having their message ignored by the news media,” Higgins wrote, according to the Statesman.