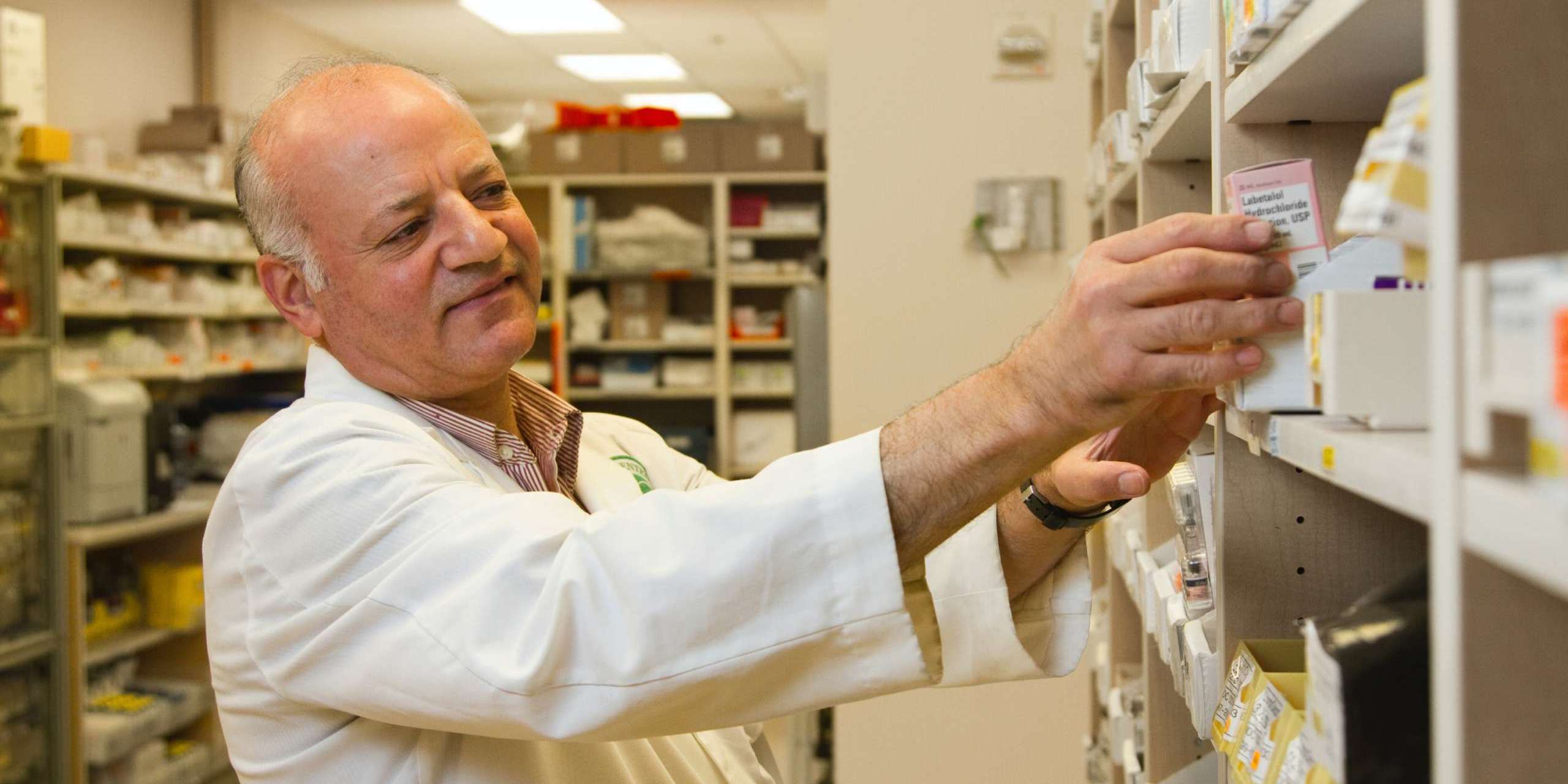 As members of Congress negotiate a bill focusing on driving down prescription drug costs, data from Open Secrets, a nonpartisan research group, shows that lobbying and ad spending from the pharmaceutical industry in 2022 surpassed $100 million last week.

In 2021, Big Pharma firms spent over $350 million lobbying against a variety of bills that intended to lower the price of prescription drugs.

The current drug pricing package opposed by the pharmaceutical industry is still being negotiated, but experts are optimistic that the bill will eventually pass. According to the nonpartisan Congressional Budget Office, the package would save a total of $290 billion over the next decade.

The $101 million spent this year by Big Pharma firms on behalf of 483 clients is double the amount of the next largest highest spending industry, electronics manufacturing and equipment, according to Open Secrets.

The trade group Pharmaceutical Research and Manufacturers of America (PhRMA), the nation’s largest lobbying group, spent $8.2 million this year, according to a press release from Protect Our Care, a healthcare advocacy group.

According to polling results released in May from Data for Progress, a progressive think tank, 90% of Democratic Party members, 83% of Independents, and 69% of Republicans agree that the federal government should negotiate prices with prescription drug companies to lower the cost of essential medications.

This data tracks with other polling results — also released this year — that show broad support for lowering health care costs.

In 2021, one study conducted by healthcare advocacy group Common Dreams found that nearly 18 million U.S. adults couldn’t afford at least one medication prescribed by their doctor.