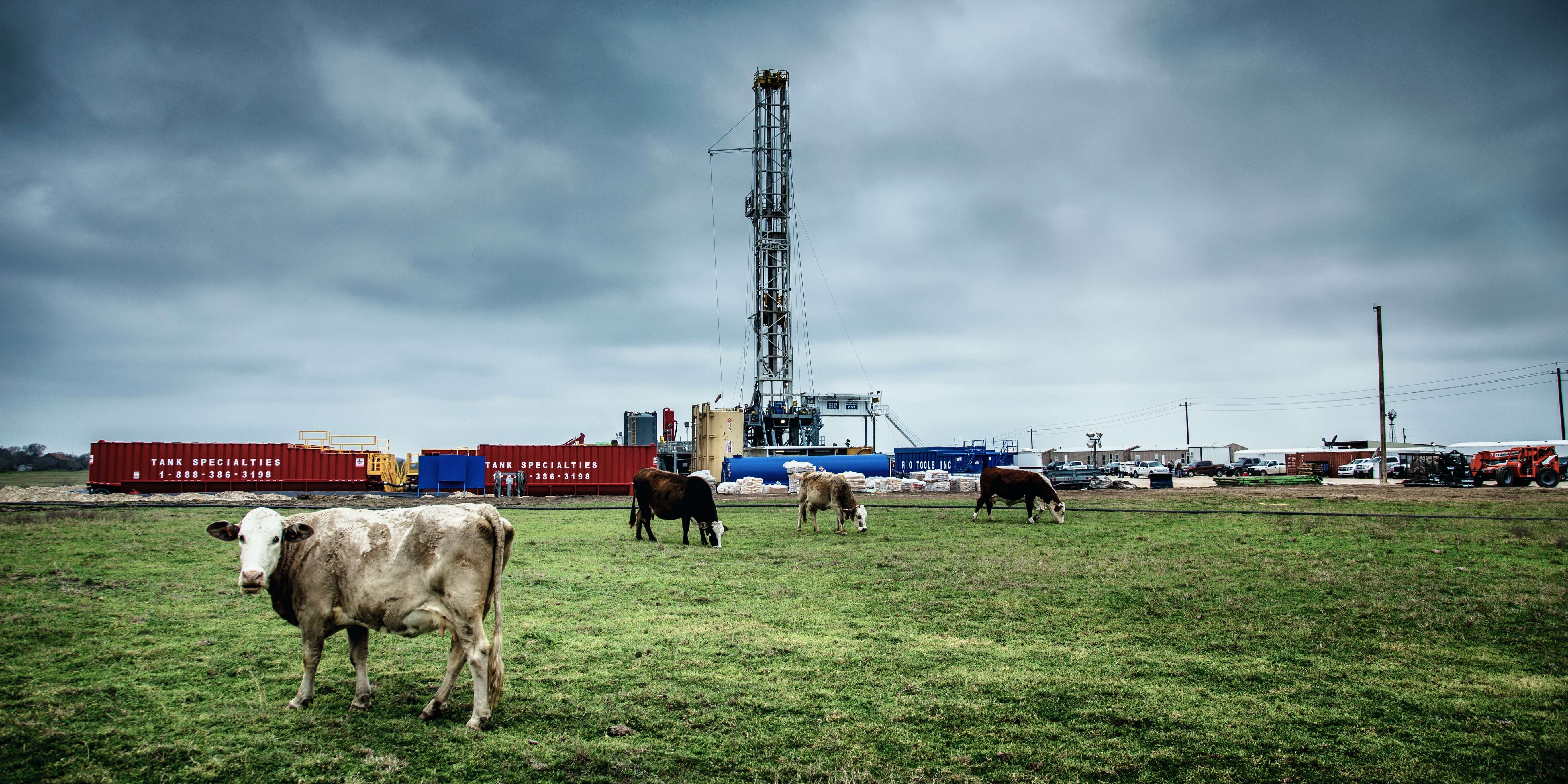 Over the past three years Colorado has strengthened its regulations on oil and gas companies operating in the state, prompting claims from oil and gas industry executives that these environmental policies are strangling their ability to drill.

In addition to ignoring the impact oil and gas production has on global warming, this argument also ignores the tax breaks that are available to oil and gas companies.

There are over 52,000 oil and gas wells in Colorado. Of these, 71% are categorized by Colorado as stripper wells, a label for older wells that still leak methane even though they produce a small amount of oil or gas and are near the end of their active life.

These wells are a liability to Colorado because of their higher propensity to leak methane and increased likelihood of being orphaned. Orphaned wells become the property of the state which then has to cover the cost of plugging them — typically over $80,000 per well.

Colorado law exempts companies from paying a severance tax on stripper wells. In Colorado, anyone who receives income from oil and gas production must file a severance tax return.

Kate Merlin is the climate and energy programs attorney for Colorado’s chapter of WildEarth Guardians, an environmental advocacy group.

“What I’m mostly trying to do is ensure oil and gas operators have to follow all of the rules,” Merlin said. “It’s not just oil and gas operators, but also any major polluters. I work with the state to ensure that the rules are as strong as they can be to protect public health and the environment.”

Merlin explained that when oil and gas companies are granted tax breaks, such as the stripper well tax exemption, environmental costs are passed onto the public.

“It’s unfortunate because the public is paying for these harmful activities which not only contribute to the climate crisis but are also catastrophic for the communities that these activities take place in,” Merlin said.

The so-called ad valorem tax credit for the oil and gas industry allows companies to deduct 87.5% of the previous year’s local property taxes from their severance tax bill. Due to legislation signed this year by Gov. Jared Polis (D-CO), there will be a slight change in how the tax credit is calculated, with the goal to make the calculation simpler.

The oil and gas industry argues that companies pay higher local tax rates, due to the severance tax, so the ad valorem tax credit is justified.

Also, a 2020 audit uncovered widespread reporting problems with Colorado’s severance tax. The state’s top drillers failed to file over 8,000 production reports from 2016 to 2018, causing the loss of over $300 million in oil and gas taxes.

Merlin explained that tax breaks could be considered a public subsidy for oil and gas companies. There is a direct link between the production of oil and gas and the increase in global temperatures and extreme weather events.

The report outlines the different tax credits available to oil and gas companies at the federal level. They include:

There are more tax credits that benefit the oil and gas industry than the ones listed, and these credits can be found, with a more detailed explanation, here.

Another 2021 study found that the tax breaks benefit oil and gas companies at a level that greatly exceeds what the federal government estimated the benefit to be worth. The study, conducted by the Stockholm Environmental Institute, estimates that tax breaks boosted the value of new oil and gas projects by up to $20 billion per year.

Depending on the lease parameters, oil and gas operators might not be required to report the production of resources they use on their own sites, for example, if they use fuel to power an on-site engine, on their tax returns.

Merlin explained that the generous tax breaks granted by federal and state governments to oil and gas companies reveal just how obsequious government still is to the oil and gas industry, despite claims to the contrary.

“It’s just a shame,” Merlin said. “Our state government goes to such lengths to facilitate these operations in part because we are led to believe that they are making more revenues than they are. It’s an area that is really ripe for reform. We shouldn’t be subsidizing oil and gas activities.”