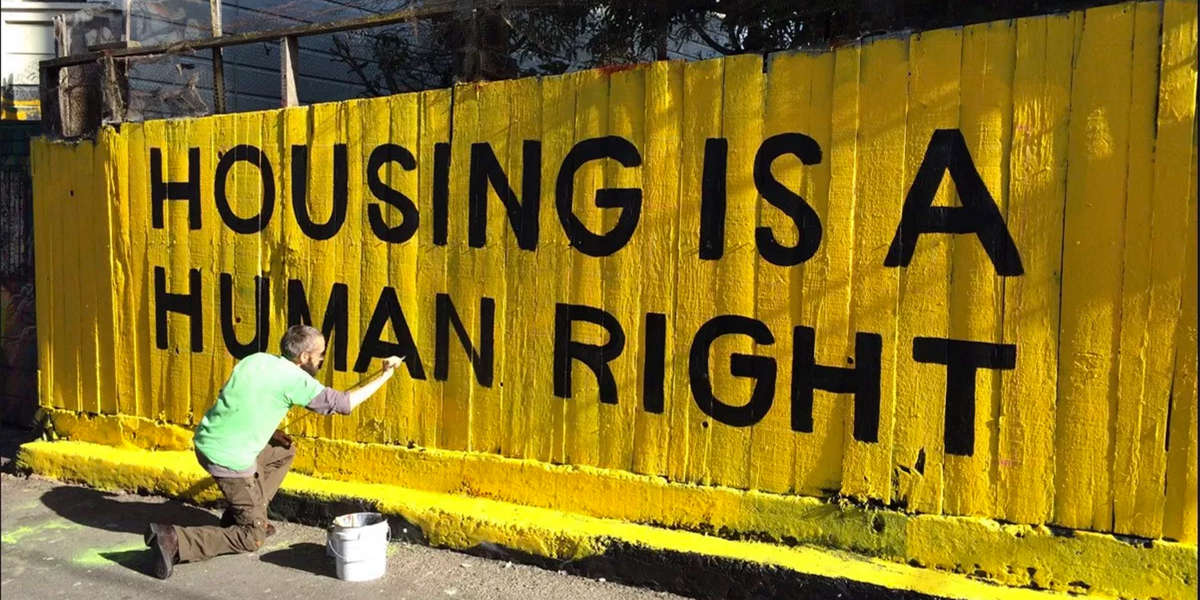 Aurora Mayor Mike Coffman used to say that he wants his response to homelessness to be “compassionate to the homeless and fair to taxpayers.”

But if you listen to him closely, he admits that his plan, which is centered around a camping ban, won’t work. So it’s ultimately no good for the homeless or the taxpayers, and he’s probably already thinking about how he will try spin his failure to the people of Aurora.

The other day during a KOA radio interview [at 4 minutes], Coffman was asked point-blank if he has any reason to believe his camping ban will help the homeless. No, he answered.

KOA Morning News Host Marty Lenz: “Let’s get to the root of this. The pushback is, ‘Sure, you can ban camping but it doesn’t address the real problem.’ Do you have any data or any kind of information that shows that instilling a camping ban solves the problem of homelessness? And again, your critics would say, no, it doesn’t do that.”

It gets worse because Coffman has acknowledged, if you listen to him closely, that the camping ban won’t stop the debris either.

He’s said homeless people will respond to his campaign ban by moving elsewhere in Aurora.

Asked last year by KHOW radio host Dan Caplis what happens if homeless people, who are forcibly removed from their encampments, don’t relocate to Aurora’s “designated area,” Coffman paused and replied, “Well, that’s problematic because, you know – you know – what they’ll do is displace and go somewhere else in the city, and we’ll have to clean up that area.”

He hopes homeless people will head out of Aurora, likely to Denver, but experts say they will more likely stay in Aurora. The unhoused are “going to discover” that “Aurora, Colorado, is not the best place for them to be,” said Coffman during the KHOW interview [here at 1 minute 50 seconds], without citing evidence. “They will find another community that will greet them with open arms and says, ‘Hey, listen, we’ll provide all these services, and we’ll require nothing of you. And you can, you know, live off the taxpayers,’” he said on air.

Coffman knows his camping ban won’t help the homeless. And he knows it won’t even address the filth factor — unless you think moving debris from one place in Aurora to another constitutes success.

So what’s a camping ban good for? It seems to have helped Coffman and his conservative allies gain power in Aurora.

But now Coffman will presumably need to show results.

With success not likely to occur, you wonder how Coffman will spin the failure of his camping ban.

Given what I’ve chronicled above, it seems like he’s setting himself up to showcase a narrow part(s) of Aurora where encampments are removed and where intense security is added, as we see at Denver’s Union Station. And he may claim that he’s happy to see Denver’s problem worsen, even though it’s unlikely that Denver will be demonstrably affected by Coffman’s campaign ban.

An honest translation of what Coffman may say looks something like, “If you don’t blink you can see the camping ban working well over there, but please keep your blinders on, and don’t look over there or over there or over there. Avoid looking at all the police and the jails. And, by the way, it’s worse in Denver, thanks to us! And that’s a good thing.”

Will that work for voters?