With no ground game, Trump campaign will “graft” itself to “robust operations” of Colorado Republican Party, says Trump state director 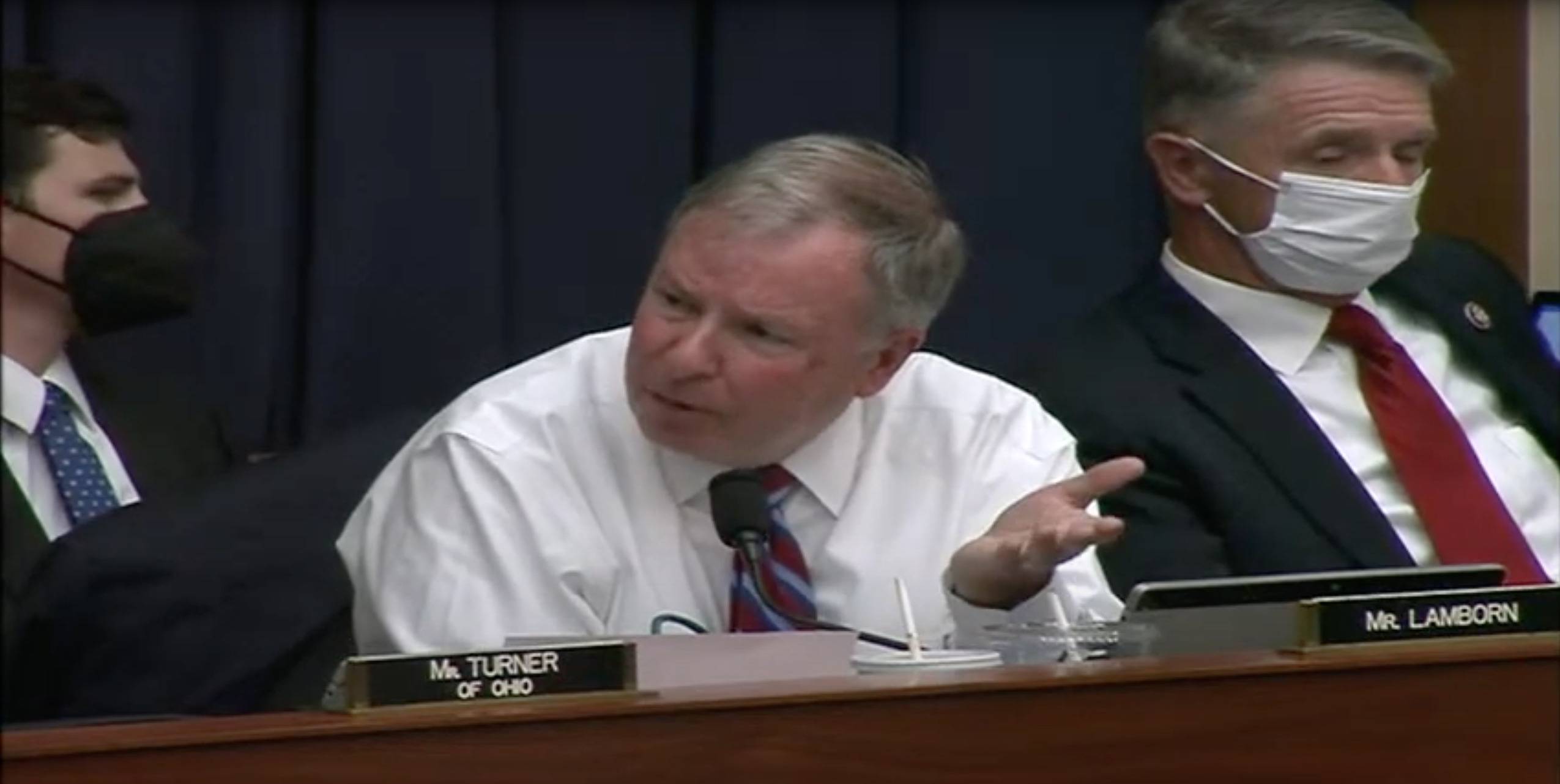 In a Facebook post yesterday, Congressman Doug Lamborn (R-CO) listed his five priorities for the National Defense Authorization Act (NDAA), the annual military budget bill. Topping the to-do list of the Representative whose district boasts the highest percentage of veterans in the nation: “Preventing the expansion of critical race theory in the military. Yesterday’s House Armed Services Committee mark-up hearing ran late into the night as members debated amendments to the NDAA.

Well over an hour of the 16-hour debate was devoted to amendment relating to critical race theory and diversity training, which Rep. Elaine Luria (D-VA), a veteran and Naval Academy graduate, decried as “a waste of time and do not do a damn thing to improve our national security.” She called her colleagues proposing the amendments “completely unserious.”

Critical race theory is a collegiate and graduate school academic frame taught largely in law schools as a means of examining racial disparity throughout the American legal system. According to a Military Times report, “The only clear example of critical race theory being taught in the military is at the U.S. Military Academy.”

CRT simply isn’t taught to enlisted troops, but conservative media outlets and some members of Congress conflate it with basic diversity training common in any workplace, including the Armed Forces. In July U.S. Senator Tom Cotton railed against “CRT-influenced training which singles out troops based on skin color.”

Lamborn voted for a failed amendment offered by U.S. Rep. Jim Banks (R-IN), which proposed banning critical race theory in any form not only from being taught to service members but also at “academic institutions operated or controlled by the Department of Defense.”

Two other committee members, U.S. Rep. Ro Khanna (D-CA) and Lamborn’s Colorado colleague Jason Crow, a Democrat, both veterans, objected to the amendment. Khanna noted the unrealistic expectation that DEOMI could handle that volume of work, an argument supported by committee Chair Adam Smith, who predicted that Lamborn’s proposal would kill off approximately 90% of the military’s current diversity training programs. Crow cited his own experience as a platoon leader, explaining the importance of unit leaders having the ability to convene discussions on any topic creating tension among their troops.

Following the vote, Lamborn’s released a statement saying he was pleased to vote for the bill that, while “not perfect, will improve our national security. He cited numerous aspects of the bill that he supports but made no mention of the failed amendments addressing critical race theory or diversity training.

Lamborn’s press office did not immediately return an email request for comment. This article will be updated with any response received.