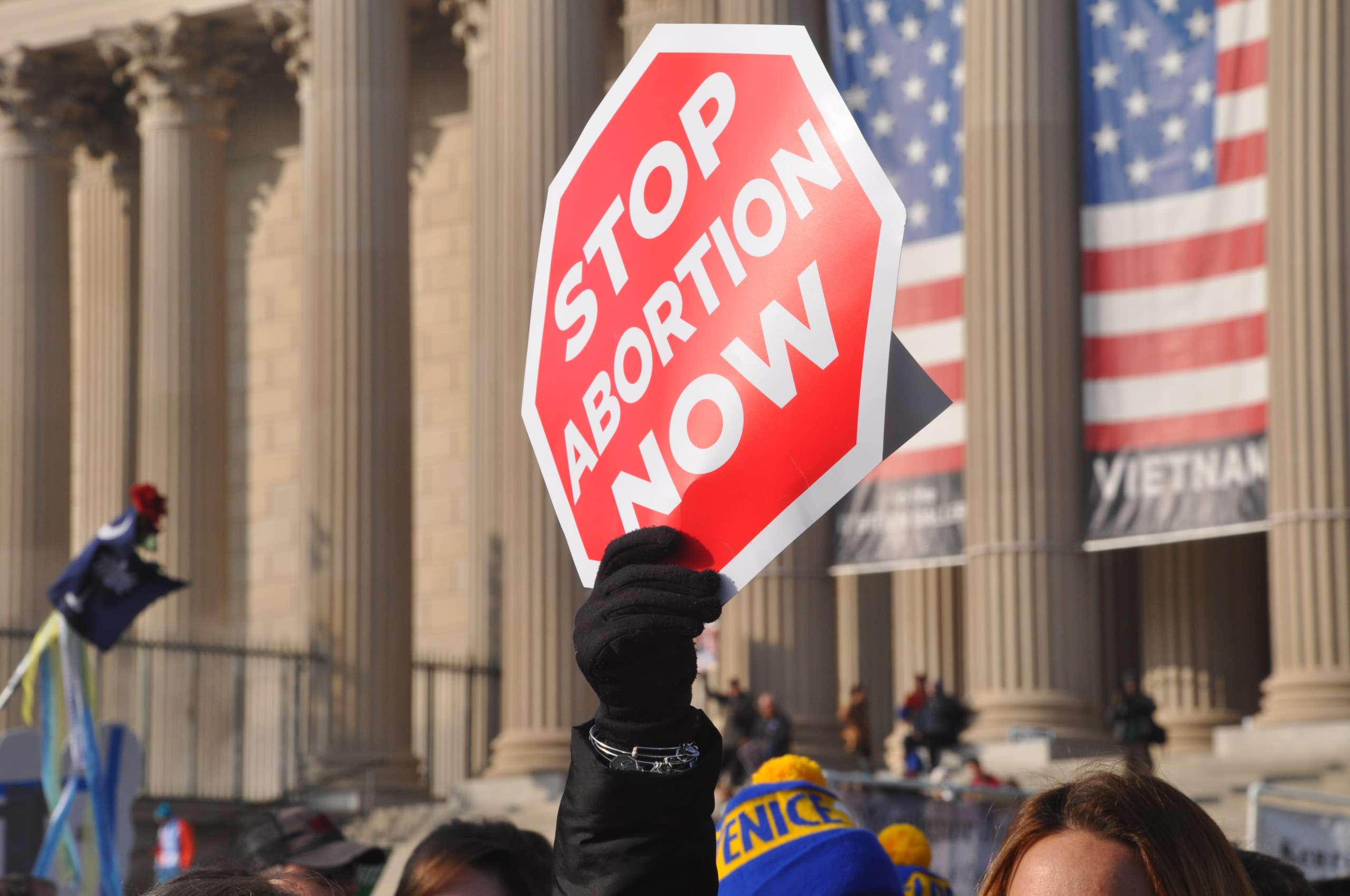 All three members of Colorado’s Republican Congressional delegation are calling on the Supreme Court to do away with the constitutional right to an abortion.

The court is scheduled to hear arguments this fall in a case concerning a Mississippi law that bans abortion at 15 weeks of pregnancy, a direct challenge to the 1973 Roe v. Wade ruling that abortion cannot be heavily restricted prior to viability. Viability typically occurs around 24 weeks, though there’s no hard and fast line.

U.S. Reps. Lauren Boebert, Doug Lamborn, and Ken Buck signed on in support of an amicus brief submitted late last week asking the court to rule in favor of Mississippi and overturn the precedent set in Roe and Planned Parenthood v. Casey, which upheld Roe in 1992.

“These precedents should be reconsidered and, where necessary, wholly or partially overruled,” the brief’s authors argue.

In a press statement, Karen Middleton, president of the local abortion rights advocacy organization Cobalt, called the move an “insult to Colorado voters and values.”

“Coloradans overwhelmingly support abortion rights and it is a fundamental part of our values,” Middleton said. “We were the first state to decriminalize abortion in 1967, six years before Roe established abortion as a nationwide Constitutional right. Coloradans across party lines have repeatedly and soundly defeated every attempt to ban abortion both at the ballot box and in the General Assembly.”

RELATED: “Abortion Rights Remain Strong in CO as Surrounding States Look to Dismantle Them Ahead of Supreme Court Case“

In 2020, Colorado voters rejected their fourth anti-abortion ballot measure in 12 years. The measure, Proposition 115, would have banned abortion at 22 weeks and even received opposition from Trump voters despite the former president’s unrelenting attacks on later abortion care.

Thanks to the measure’s defeat, Colorado remains an abortion care safe haven that allows doctors and patients to have the final say in medical decisions.

If Colorado’s Republican Congressional delegation gets their wish and the court decides to do away with Roe, abortion could be banned outright in half of U.S. states. Meanwhile, states like Colorado would be tasked with providing abortion care to people from all over the country who live in states where abortion is inaccessible — a phenomenon that already occurs, but that would be exacerbated by the court’s ruling.

Since her election in 2020, Boebert has been a particularly loud anti-abortion advocate in Congress, sponsoring legislation to defund Planned Parenthood along with Buck and Lamborn and promoting falsehoods about abortion funding.

Colorado Republican politicians routinely promote and vote for anti-abortion policies despite Colorado voters’ clear aversion to them, in addition to electing anti-abortion extremists as leaders.

Earlier this year, Kristi Burton Brown, a longtime anti-abortion activist whose political career began when she sponsored Colorado’s first fetal personhood initiative, was elected as leader of the Colorado Republican Party. Since then, she’s apparently taken a step back from anti-abortion advocacy, seemingly admitting that it’s an election-losing issue in Colorado, and routinely touts the party’s female leadership.

Brown did not return an email seeking to know whether she acknowledges that Colorado’s Republican Congressional delegation’s latest anti-abortion stand is out of step with Colorado voters.