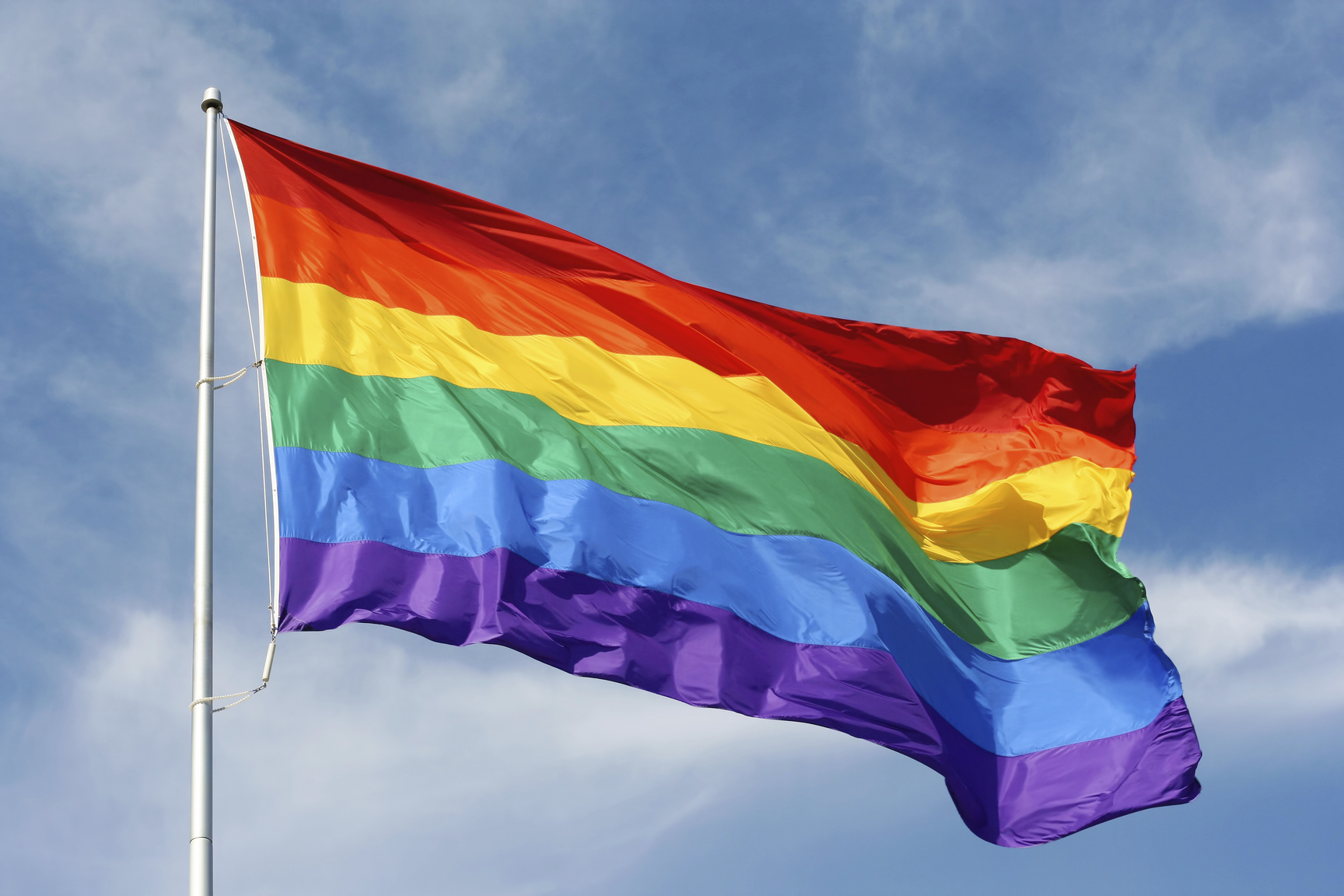 Colorado Sens. Michael Bennet (D-CO) and John Hickenlooper (D-CO) are calling for an end to legal discrimination against LGBTQ+ members at a federal level. But after the House passed the Equality Act earlier this year, its future in the Senate remains uncertain at best.

But with yet another Pride Month come and gone, those sought-after protections remain out of reach for millions of Americans.

The Senate has yet to take up the legislation, despite Majority Leader Chuck Schumer (D-NY) vowing to “put it on the floor.”

The chamber’s inaction has frustrated many gay rights activists and progressive Democrats.

“It is really frustrating,” Congresswoman Marie Newman (D-IL), who has a transgender daughter, said of the Senate delay in an interview with Teen Vogue. “I think it will come to the Senate floor inside this calendar year, and I think there’s a chance it will pass, but that takes work…. I will ask everybody in America to continue to put pressure on their senators.”

Without support from a single Senate Republican, there’s almost no chance that the Equality Act will pass.

The Equality Act would amend the 1964 Civil Rights Act, which banned discrimination on the basis of race, color, religion and national origin. It would extend those protections to include sex, sexual orientation and gender identity.

There is currently no federal law that protects LGBTQ+ Americans against discrimination in housing, employment or public accommodation, and 27 states lack any statewide anti-discrimination law.

“Our history has been a story of our struggle between the promise of equality and the reality of inequality in America,” Bennet said on Twitter following to House vote. “The House passed the Equality Act to help fulfill that promise for LGBTQ Americans. It’s past time for the Senate act.”

The House passed the Equality Act by a vote of 224-206 on February 25. The vote was largely along party lines, with three Republican lawmakers joining their Democratic colleagues.

Colorado’s U.S. House members similarly stuck to their respective party lines, with all four Democrats voting in favor of the legislation, while two of the three GOP members opposed it. Congresswoman Lauren Boebert (R-CO) did not cast a vote.

However, the freshman lawmaker is a staunch opponent of the legislation, often referring to it as the “Inequality Act.”

“The Equality Act. Equality for who, Madam Speaker?” Boebert said during a floor speech two days before the final House vote. “Where is the equality in this legislation for the young girls across America who have to look behind their backs as they change in their school locker rooms just to make sure there isn’t a confused man trying to catch a peek?”

She concluded her remarks with this: “It’s astounding: up is down, wrong is right, left is right, boys are girls and vice versa.”

Just like Boebert, many Republicans view the bill as a threat to religious liberty and women’s rights.

The American public broadly supports anti-discrimination protection for LGBTQ+ members. A recent poll by the Public Religion Research Institute found that nearly 8 in 10 Americans support protections laid out in the Equality Act, including 62% of Republicans.

At the same time, a growing number of states have introduced bills to restrict the rights of transgender people across the country.

President Joe Biden said signing the bill into law would be among his top legislative priorities. But for the bill to even reach the president’s desk, it would require the votes of at least 10 Republicans and all Democrats to reach the 60-vote threshold and avoid a filibuster.

And so, the Equality Act has once again stalled in the depths of the U.S. Senate. Just like it did last year.

“When LGBTQ Americans can get married on a Sunday and fired on a Monday for it — there is more to do. We must pass the Equality Act,” Bennet tweeted on June 26, which marked the six-year anniversary of the Supreme Court decision that legalized same-sex marriage.