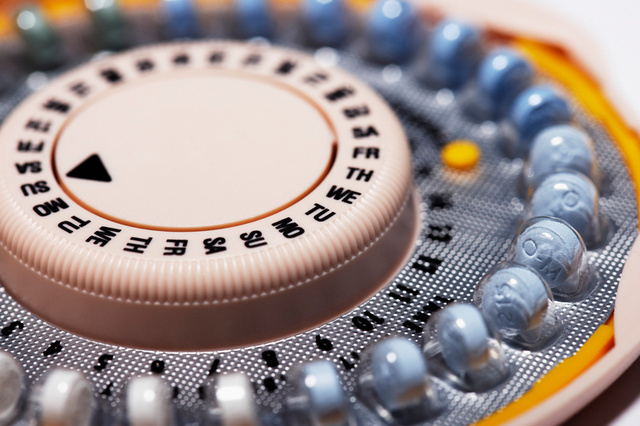 Despite pushback from Republicans, Democratic lawmakers in Colorado passed a bill that expanded access to contraceptives, particularly for undocumented immigrants who often struggle to get basic health services.

The bill, which passed out of the Colorado House of Representatives Thursday and is now awaiting Governor Jared Polis’ signature, uses state Medicaid dollars to provide free contraceptives to undocumented immigrants in Colorado.

When it comes to affordable health care, including reproductive care, options for undocumented immigrants in Colorado are currently extremely limited. For example, they’re ineligible to purchase coverage through the Affordable Care Act marketplaces or enroll in Medicaid.

According to the bill, 38% of Latinas in the U.S. are uninsured and a quarter of them live in poverty. In Colorado, Latinx people have the highest uninsured rate at 27% of the population.

Now, Colorado is on track to become one of a handful of states that offer basic reproductive health services to residents regardless of immigration status. Advocates hope that the bill will serve as a stepping stone toward offering the full range of reproductive health care to those without documentation.

“Healthcare IS a human right and making sure that every one of us can get the care we need is good health policy, good economic policy, and the right thing to do,” said Karla Gonzales Garcia, policy director for the Colorado Organization for Latina Opportunity and Reproductive Rights (COLOR), in a press release. “By advancing Senate Bill 9, we are saying no more. We will not turn away from undocumented people in our state. We will do more to ensure that every Coloradan has basic rights and that we are committed to improving the health of our communities – not just those with means or a certain piece of paper.”

Colorado has long been a trailblazer when it comes to providing affordable access to contraceptives.

For example, the Colorado Family Planning Initiative was launched in 2009 and provided low- or no-cost long-acting reversible contraceptives (LARCs), such as intrauterine devices (IUDs) and implants, to low-income women statewide. The results were staggering: the program cut the teen pregnancy and teen abortion rate nearly in half, in addition to averting nearly $60 million in public assistance costs for births associated with unplanned pregnancies.

And, according to a recent study, the program led to a boost in high school graduation rates.

But immigrant advocates say that even in Colorado, contraceptives can still lie out of reach for some.

“We are a model in so many areas and yet we have left people behind,” Garcia said.

The bill also expands access to contraceptives for the general population by allowing Medicaid users to pick up a year’s supply of contraceptives at a time on their first doctor’s visit.

The bill received unilateral opposition from Republicans in Colorado’s legislature.

State Rep. Mark Baisley (R-Roxborough Park), a frequent promoter of anti-immigrant rhetoric, appeared to mock the bill with a meme on his Facebook page depicting a sign near the Colorado state border advertising the state’s expanded reproductive health benefits. The meme was shared by the Jefferson County Republican Party.