A Year of Global Displacement 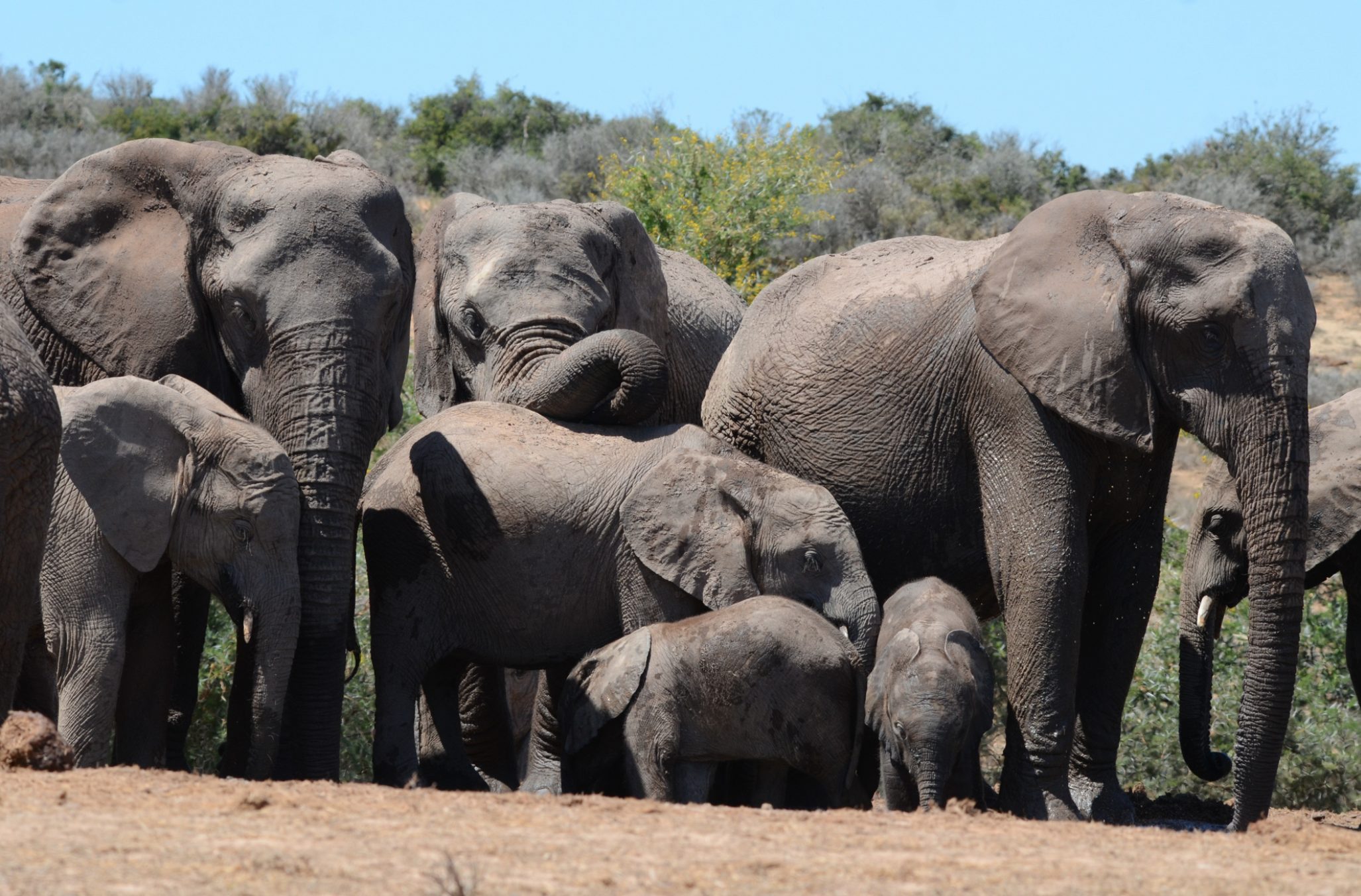 At the heart of the program, called Accelerate, is the notion that Colorado conservatives should stop insisting on strict adherence to right-wing/Trumpist ideology.

My interpretation of this is, if a Republican doesn’t believe the presidential election was stolen, she shouldn’t be banished, maligned, sidelined, and ridiculed. Same if she thinks Trump is the wrong man for the moment. Or if she is pro-choice or immigrant-loving.

“The issues most important to each of the 64 counties differ greatly. It is crucial that we find the ‘right’ candidate who has conservative, free market, and limited government leanings that ‘fits’ the area, and the position they seek,” states Accelerate in online materials.

So if Liz Cheney gets booted from Wyoming, she’d be welcome among these Republicans, right?

“My vision of the party is not to ostracize anyone,” Landgraf told me.

You wouldn’t say Landgraf’s conservative group is moderate, but at least it promises to put facts back on the table.

I have no credibility because I’m a progressive, but everyone in their right mind knows that Colorado Republicans need something like this, at least to get started in the right direction.

Landgraf says the response to her group as been “overwhelming,” with 120 people already interested, far exceeding her initial goal of 20.

So Democrats and independents, whom Landgraf has invited to participate, should want Accelerate to succeed. The alternative–of an uncompromising, conspiracy-mongering, hateful Republican Party–will eventually hurt us all.

That’s why we got the insurrection.

But even though these right-wing initiatives look like losers now, they obviously pose a threat that can metastasize.

Landgraf’s program, Accelerate, is a project of Friends for Colorado, which launched in 2019 to try to promote an element of reasonableness among conservatives.

“We have some folks who think we should be more like Democrats and that will get us wins,” said then House Republican leader Patrick Neville in 2019 in response to the formation of Friends for Colorado. “I think quite the opposite. …They love to primary anyone who likes to stand for liberty and conservative ideals… . If they could spend as much time and effort fighting the Democrats as they do myself and other conservatives, we’d be in a lot better place in Colorado.”

“We need to move forward now, and the start of that race is a program to select, educate and train future leaders,” states Accelerate’s promotional materials. “It is not enough to just hope we have good candidates available.”

A description and fundraising appeal promoted by the group outlines the curriculum that will be used to train would-be rational Republican candidates.

In a section on “how to be a conservative in today’s environment,” Republicans will learn “How to deal with being attack and vilified for your beliefs.”

At this point, sane-ish conservatives will need those skills more in their battles with Republicans than with Democrats.