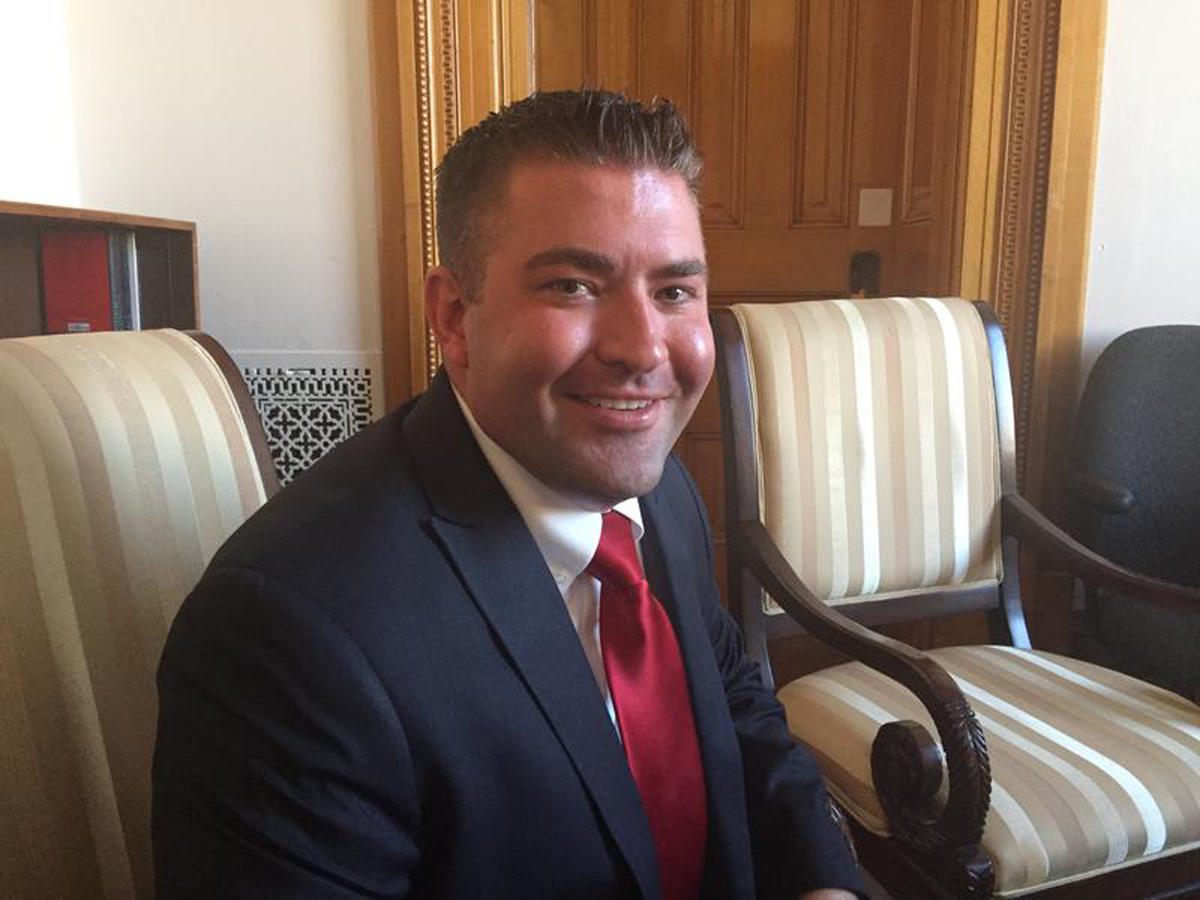 Colorado Public Radio’s Bente Birkeland broke news this week that moderate Colorado Republicans are launching a new organization, Friends for the Future, to try to elect more moderate Republicans in Colorado and appeal to Unaffiliated voters.

Birkeland reports that the effort could be at odds with the strategy of House Republican Leader Patrick Neville. who’s been accused of backing candidates who are so conservative as to be unelectable. Birkeland:

Still reeling from historic losses that put Democrats in charge of Colorado’s government, a group of current and former Republican state lawmakers say it’s time for a different strategy. They created a new organization to recruit and train more moderate candidates. The aim is to appeal to a broader swath of voters, especially the state’s growing segment of unaffiliated voters…

Rep. Lois Landgraf of Colorado Springs and former state lawmakers Dan Thurlow and Polly Lawrence are behind the new independent expenditure committee, Friends for the Future, which they formed in December.

“For us to get clobbered across the state, it’s just not acceptable,” Landgraf said. “And we sat back and said, ‘who’s doing any of this stuff? You know, what’s your party doing?’ We were not happy the way the various elections were run, the campaigns were run. We weren’t happy with any aspect of what went on in this last election.”

Neville didn’t respond to a request for comment from Birkeland, but he answered questions about Friends for the Future on KNUS 710-AM this morning.

The Castle Rock Republicans thinks Friend for the Future will try to use primary elections to oust conservative lawmakers.

“Part of it is a vendetta,” said Neville on air, when asked about Friends for the Future. “They have a vendetta against me. Part of it is, they’ve done this for years. They have a history of doing this.

“If you look at what happened in 2014 and 2016, they love to primary anyone who likes to stand for liberty and conservative ideals.”

KNUS Host Peter Boyles: The establishment [of the Republican Party] hates you as much as the progressives do? Why is that?”

Neville: You know, I don’t know if they just can’t get over the fact I actually got leadership. That might be part of it. [laughs] ..But it feels like I’m fighting a two-front battle constantly against these establishment Republicans and then the Democrats. If they could spend as much time and effort fighting the Democrats as they do myself and other conservatives, we’d be in a lot better place in Colorado.

“We have some folks who think we should be more like Democrats and that will get us wins,” said Neville on air. “I think quite the opposite. I think we need to paint a clear contrast and actually show what we stand for and not just say, ‘We’re for less higher taxes than the Democrats.’ No… Let’s fight against tax increases. They’re coming.”

Neville did not mention other issues that create the divide between his conservative wing of the party and the moderates, but in an interview with KHOW’s Dan Caplis yesterday, former GOP lawmaker Lawrence emphasized that Republicans should be flexible on the issues, including abortion, so that GOP candidates can espouse positions that reflect their districts.

RELATED: Why Can’t Republicans Win in Colorado? Bad Election Campaign Tactics? Or Bad on the Issues that Matter Most?

“A lot of these folks sit around and figure out what their principles are by the latest poll numbers,” said Neville, referring to the leaders of Friends for the Future. “But you can’t do that. Sometimes you have to look at things with common sense.”