The Raging Against Their Own Dying Light 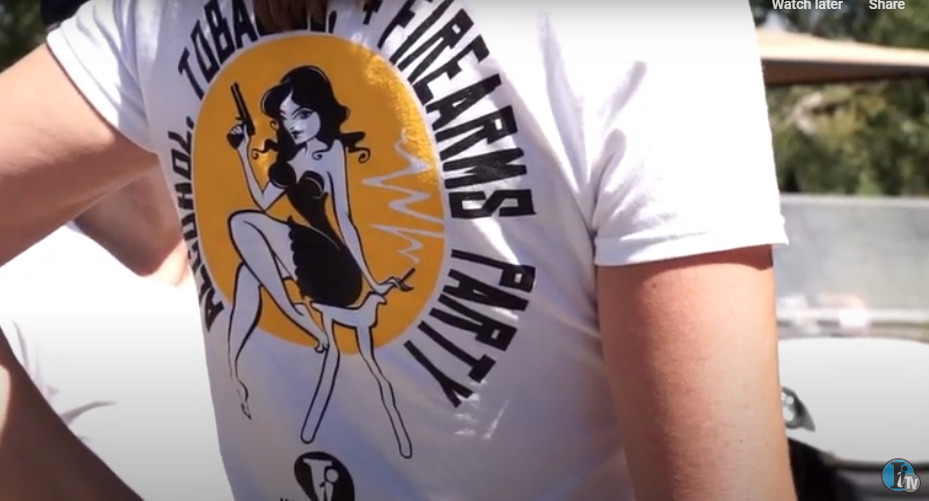 Against a backdrop of pandemic and economic crises and with the government stepping in to pay for medical and direct relief to individuals and businesses, the right-leaning Independence Institute is moving ahead with its annual Alcohol, Tabacco, and Firearms fundraiser where, as the invitation states, attendees will “joyfully thumb our nose at the nanny-state.”

The Aug. 22 breakfast event at the Kiowa Creek Sporting Club, a gun range east of Denver, “flies in the face of left-leaning nannyists” and “revels in the perks of adulthood, including drinking, smoking, and shooting; the same kind of fundamental rights the left works to take away from us every day,” according to the invitation.

Indeed, a $500 donation buys you access to the “cigar bar” and ten rounds of shooting on the shooting range. A continental breakfast and cocktails are included, but the drinking starts after the shooting ends.

The event is a fixture on Colorado’s political trivia list because it’s where, in 2010, then U.S. Senate candidate Ken Buck, now a Congressman, joked that people should vote for him because, “I do not wear high heels.”

Buck’s primary opponent was a woman, and Buck was relentlessly accused of sexism throughout the Senate campaign, which he eventually lost narrowly to Sen. Michael Bennet, a Democrat.

The fundraiser has taken place every year since 2002. You can see a video of the 2017 activities here.