Patients Who Can’t Get Abortions Face Increased Poverty, Debt, and Other Economic Disadvantages 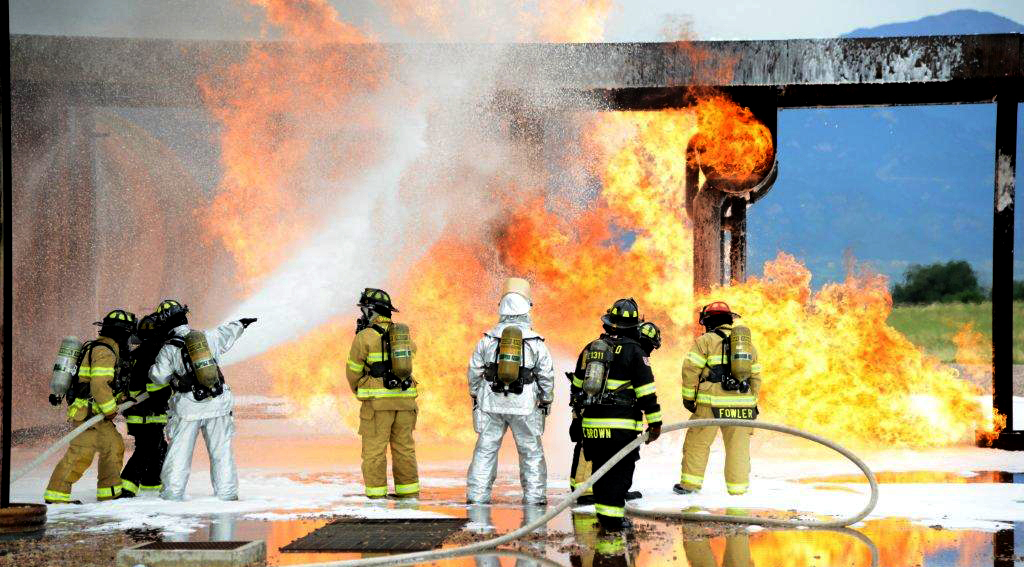 The Guaranteeing Equipment Safety for Firefighters Act of 2020 would instruct the National Institute of Standards and Technology and National Institute for Occupational Safety and Health to study the risks that firefighters face when responding to emergencies, as well as the environmental impacts of exposure to per- and polyfluoroalkyl substances, known as PFAS. The bill has been referred to the House Committee on Science, Space, and Technology.

Perlmutter said in a statement that reducing the risk to firefighters must start with understanding the severity of exposure to these harmful chemicals. PFAS is often used to make firefighting equipment more resistant to water and heat, although several studies found that exposure to PFAS comes with a greater risk of cancer-related illnesses and death.

“These brave men and women put their lives on the line every day for our communities and we must do everything we can to protect them in return,” Perlmutter said.

Perlmutter’s bill would produce a final report with recommendations on how to improve personal protective equipment for firefighters while avoiding exposure to PFAS chemicals. More than 150 names added to the Fallen Firefighter Memorial Wall of Honor in 2018 died of complications from occupational cancer, according to the International Association of Firefighters (IAFF).

“As we learn more about the hazards associated with PFAS, we begin to see a link between firefighters’ on-the-job exposures and their rates of cancer, which are higher than the general public,” Harold A. Schaitberger, IAFF’s general president, said.

Colorado Sen. Cory Gardner (R) expressed opposition to regulating PFAS last year, despite the fact that nearly 80,000 Coloradans have been exposed to dangerously high levels of this chemical in their drinking water for years.

Another study commissioned by the Environmental Working Group in January discovered PFAS in the drinking water of dozens of cities across the United States — including El Paso County. Gov. Jared Polis (D) signed a bill last month that includes a ban on firefighting foam containing PFAS and requires manufacturers to disclose whether protective equipment is made with these harmful chemicals.

Gardner’s office did not respond to a request for comment on whether he still opposes regulating toxic chemicals in drinking water, although he co-sponsored a bill in November 2019 with New Hampshire Sen. Jeanne Shaheen (D) to study firefighters’ exposure to PFAS. The bill passed unanimously in the U.S. Senate Committee on Commerce, Science and Transportation.

The White House, however, warned lawmakers earlier this year that President Donald Trump would veto legislation regulating these “forever chemicals,” which earned this name because PFAS does not break down and can build up in bloodstreams.