Will Gardner’s Endorsement Of Trump Muzzle His GOP Critics? 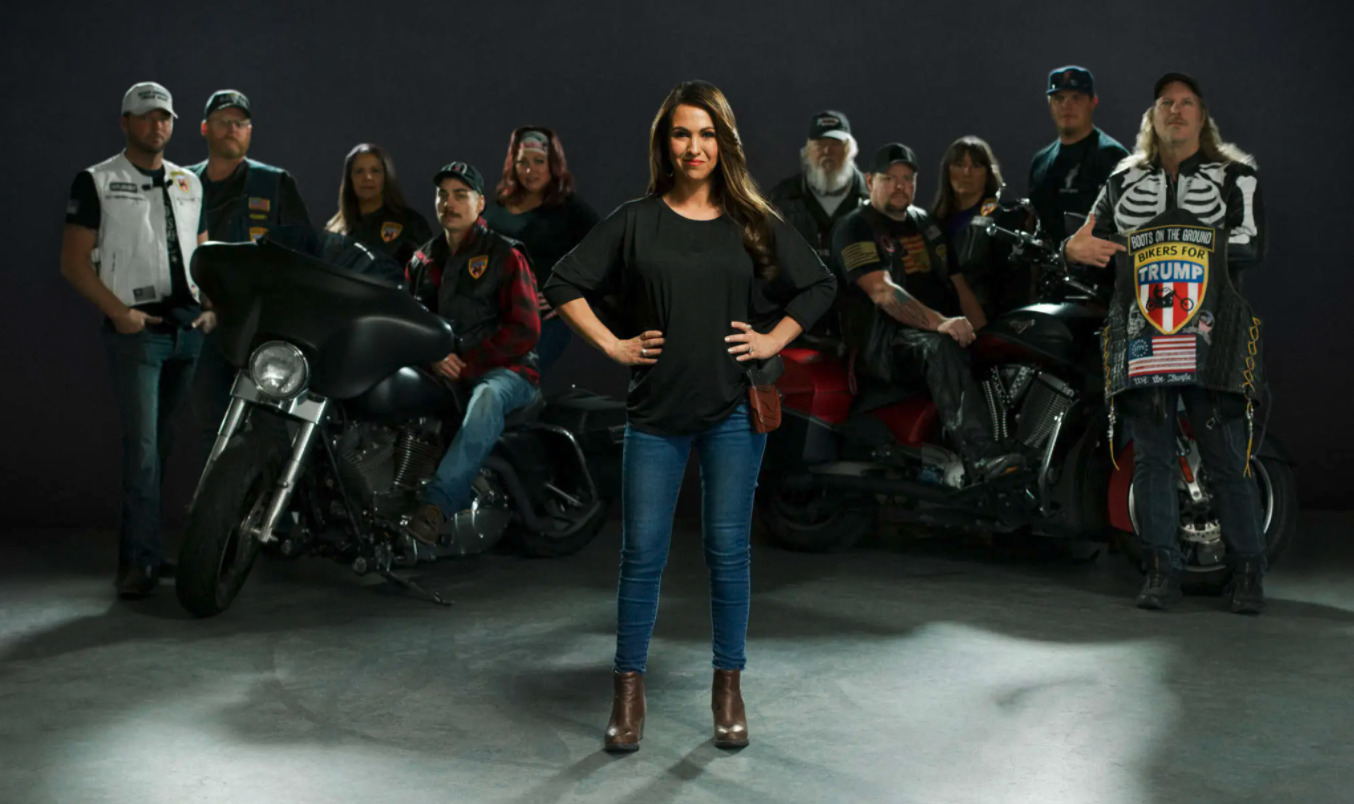 First-year Congresswoman Lauren Boebert (R-CO) appears to have the necessary attributes to become a media darling for the Republican Party. She’s telegenic, a staunch supporter of the Second Amendment, a Trump loyalist, and a political outsider.

But several longtime Republican strategists told the Colorado Times Recorder that her “anti-everything” ideology could keep her from holding statewide office and appeal to a larger electorate.

“Her appeal is the kind of appeal that thrives in a very conservative, Republican district,” GOP strategist Whit Ayres said. “But the populist appeal is confined these days to Republican primaries in conservative districts and states.”

Since arriving in Washington, Boebert has continued her confrontational approach. In a video that went viral last month, she announced her intentions to bring her gun to work at the U.S. Capitol complex – something that is prohibited. She also failed to comply with new security measures that were installed at the Capitol building following the attack by a pro-Trump mob on January 6. Boebert also publicly supported false election fraud claims.

While Boebert’s anti-establishment, anti-media, anti-immigrant approach ultimately got her elected to Congress, it will be difficult for her to continue running on a similar platform in 2022, according to Ayres.

“The problem for populism is that it is essentially an anti-movement. It has a hard time creating a positive governing agenda beyond being anti-everything,” he said.

“I mean, it’s one thing to go to Washington and be a cage rattler and argue about Second Amendment rights and election fraud,” she said. “But at the end of the day, you have to deliver to your constituents. And if she’s going to spend the bulk of her energy on being a far-right star and not deliver to her people that’s got a very short shelf life.”

Stewart, who worked on the presidential campaigns of Sen. Ted Cruz, R-TX, and Sen. Rick Santorum, R-PA., among others, believes that Boebert’s constituents in Colorado’s vast 3rd Congressional District want someone who works together with others in Congress to fight COVID-19, get children back to school and help the economy.

Furthermore, whether Boebert will be able to increase her appeal among Republicans depends not only on her actions but also on a number of outside factors that are beyond her control.

With former President Donald Trump having secured 74 million votes in his election defeat, Republican strategist Matt Klink is confident that conservative populism, the type of politics championed by Trump and imitated by Boebert, will be part of the GOP for a long time.

“The Republican Party will right itself. It will solve its problems internally and it will present a very viable contrast to Joe Biden and the Democrats.”

Should the populist wing of the GOP be able to increase its influence in the party, right-wing conservative cable news networks like Newsmax and OANN could be the place to go for Boebert to increase her profile nationally.

But without proving to her constituents that she can govern and introduce legislation that has a chance of passing, she may face a backlash in her district. The magnitude of that backlash would depend, in part, on the makeup of her district at the conclusion of the redistricting process that’s taking place in Colorado and in all states.