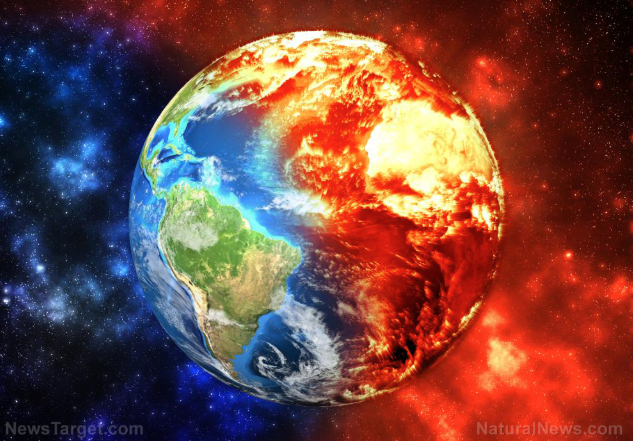 On Facebook this week, two former Republican state legislators were among a group of conservatives who shared a fake news item with the headline, “NASA admits that climate change occurs because of changes in Earth’s solar orbit, and NOT because of SUVs and fossil fuels.”

The article was deemed “false” by Snopes and other fact checkers.

Neither former state Representatives J Paul Brown (R-Ignacio) nor Judy Reyher (R-Swink), who shared the post,
returned calls seeking to know if they would remove the fake news from their social media feeds.

Reyher shared a portion of the Natural News article falsely reporting that NASA “has known that the changes that occur in planetary weather patterns are completely natural and normal. But the space agency, for whatever reason, has chosen to let the man-made global warming hoax persist.”

This story was picked up by the website Natural News, where it gained further virality. One of the more telling approaches for outlets that promote a specific brand of climate-change denial is to report as news their “discovery” of something that, while perhaps new to them, is fundamental to the field of climate science and in no way in conflict with the concept of anthropogenic climate change.