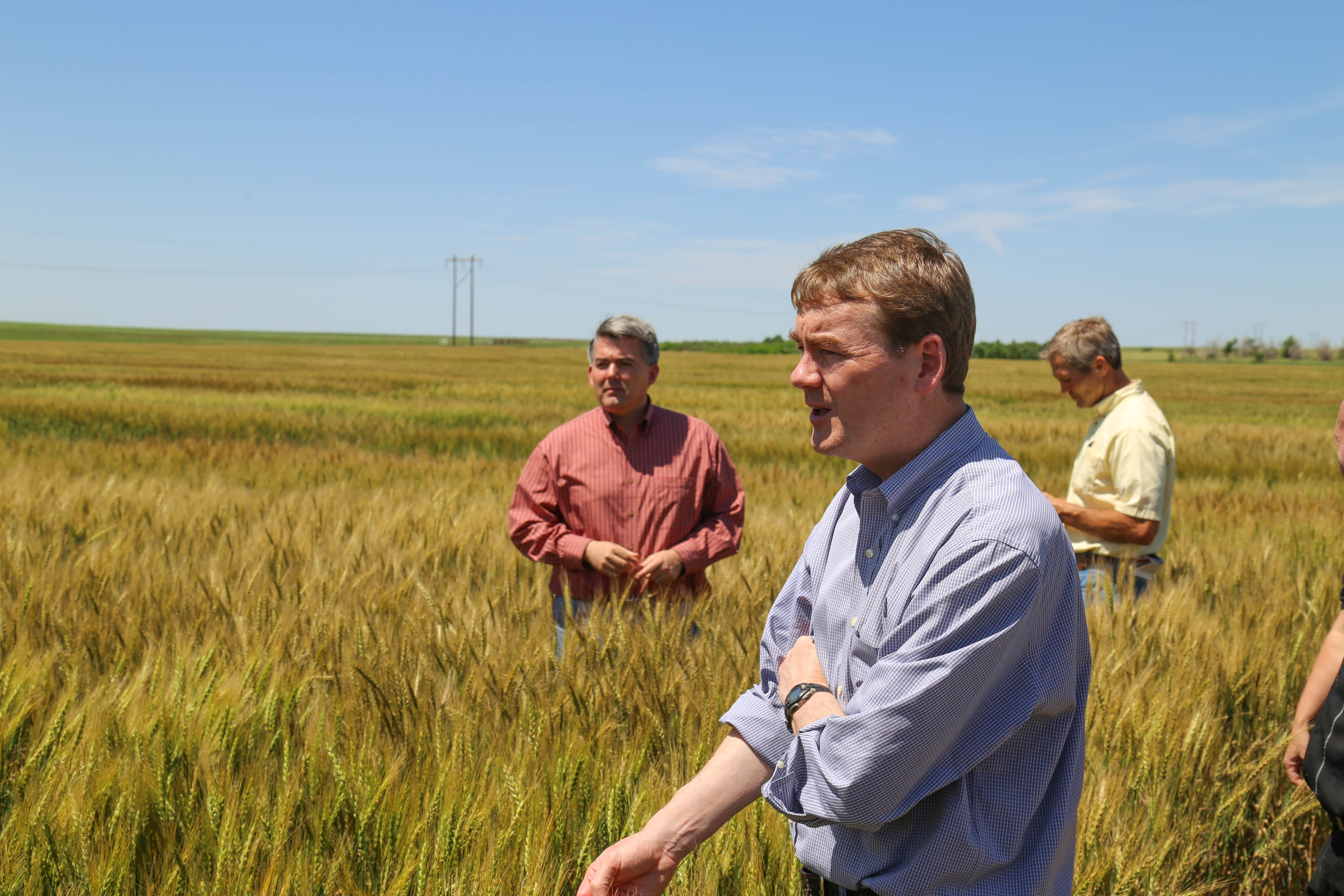 The pandemic and the concurrent economic downturn is causing a significant increase in demand for Medicaid.

But without additional federal funds, Colorado, already facing state budget shortfalls, will likely be unable to maintain its Medicaid program as it’s offered today, advocates said at a virtual briefing, organized by Colorado Protect Our Care, a progressive advocacy group.

Multiple speakers argued that increased Medicaid funding should be included in the next COVID relief bill currently under consideration in Congress.

Specifically, they want the federal government to pay 14% more of the state’s Medicaid costs than it does now.

They called on Colorado Senators Michael Bennet, a Democrat, and Cory Gardner, a Republican, to fight for increased funding.

Some speakers singled out Gardner, whose repeatedly voted to kill Obamacare, which added hundreds of thousands of people to the Medicaid rolls in Colorado.

Speakers at the event spotlighted the ways Medicaid helps “underserved communities,” a term referring to different people who, for various reasons, don’t have sufficient access to health care.

One such community is homeless people. Cathy Alderman, Vice President of Communications and Public Policy for the Colorado Coalition for the Homeless, described some of the help Medicaid provides for the unhoused population.

“Prior to Medicaid expansion, our health care clinic had about a quarter to a third of our patients using Medicaid for their insurance,” said Alderman. “After Medicaid expansion, that increased to about 70 percent, meaning that more people were getting covered and getting access to services they needed, Health care status is so intricately tied to housing status that making sure people can get the health care they need means they are able to stay stably housed. We also know that dental care is essential to whole-person care, so taking care of people’s dental needs helps us stabilize them in other areas, like employment and housing.”

Speakers emphasized the importance of Medicaid to people with disabilities.

“Medicaid for people with disabilities is more than a safety net, it really is a difference between life and death. It is the only way we can access long term care services in our home so that we can do things that other people do,” said Robin Bolduc, a caregiver for her husband Bruce who is a quadriplegic. “Thanks to the services Medicaid provides for us, we get to enjoy our family and be part of our community, we get to be seniors just like everyone else, even though my husband needs an incredible amount of care. Medicaid pays for personal care and more skilled care services he depends on as a quadriplegic on a ventilator. It pays for things no other insurance will pay for like wheelchairs, a shower chair so he can take a shower, adapting our home to fit his needs so he can age in place. This helps thousands of people with disabilities, a minority group that any of us can become a part of at any time in our lives.”

In addition to paying more of Colorado’s Medicaid costs, the federal government needs to address a broad set of programs to make up for the fact that people aren’t working, said Kathy White, Deputy Director of Colorado Fiscal Institute. This includes child care, housing, direct assistance, and other human needs, many of which are tied to jobs, she said.