Gardner Once Called Obamacare the “Worst Government Boondoggle” in U.S. History. Now What? 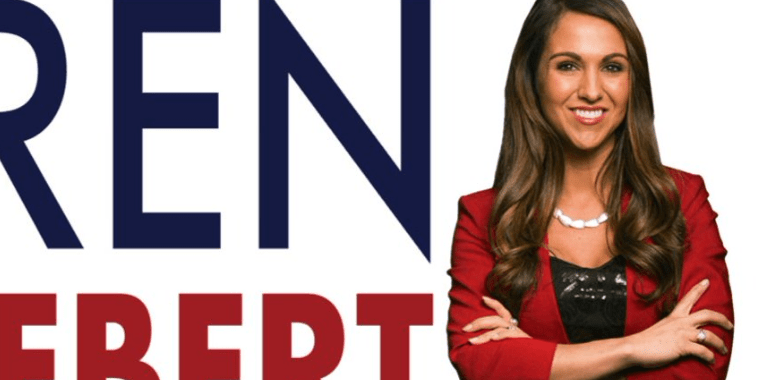 UPDATE 7/8: Gardner appeared with Boebert July 7 at a campaign stop in Colorado, with Boebert wearing her gun and no mask, and Gardner with a mask and no gun. (first reported by Jesse Paul of the Colorado Sun)

Lauren Boebert’s unorthodox splash into Colorado politics, with no mask on her face and a gun on her hip, has sparked chatter among political experts about whether respectable Republicans, who must win over Colorado’s left-leaning independent voters in November, will campaign with Boebert.

Boebert shed one ray of bright light on the question when she told KNUS host Steffan Tubbs last week that Colorado Congressman Ken Buck and Colorado Sen. Cory Gardner, both Republicans, want to hit the campaign trail with her.

Boebert is running to represent a sprawling district, mostly in southwestern Colorado, parts of which are clearly Trump country, as well as gun-friendly.

But those issues, combined with Boebert’s eye-furrowing openness to QAnon conspiracy theories, defiance of pandemic-related public health orders and mask-wearing recommendations, hardline pro-gun positions, and more put her at odds with the sensibility of the dense bloks of independent front-range voters Gardner must win over if he’s to prevail over Democrat John Hickenlooper in November.

Trump liked Boebert so much that, upon hearing of her victory over Tipton, the president reportedly told an aid, “You know, with her winning, I think it’s safe to say we just won Colorado.”

Asked by KNUS’ Tubbs about her campaign plan, Boebert said she’s got a “strong ground game,” which she is “going to ramp up.”

“We already have Ken Buck wanting to come here and campaign with us, Senator Cory Gardner,” she said on air. “I am scheduled to speak with Senator Ted Cruz today. And I spoke with Jim Jordan and Thomas Massie, all of these great Congressmen with the Freedom Caucus. They are excited and want me to join and be a member of the Freedom Caucus with them. And they want to help us!

“They want to help us with this ground game, do some fundraising, come to our district, see our people. And you know it’s really exciting that there is so much support from all over the country wanting to come and help us in the Third Congressional District.”