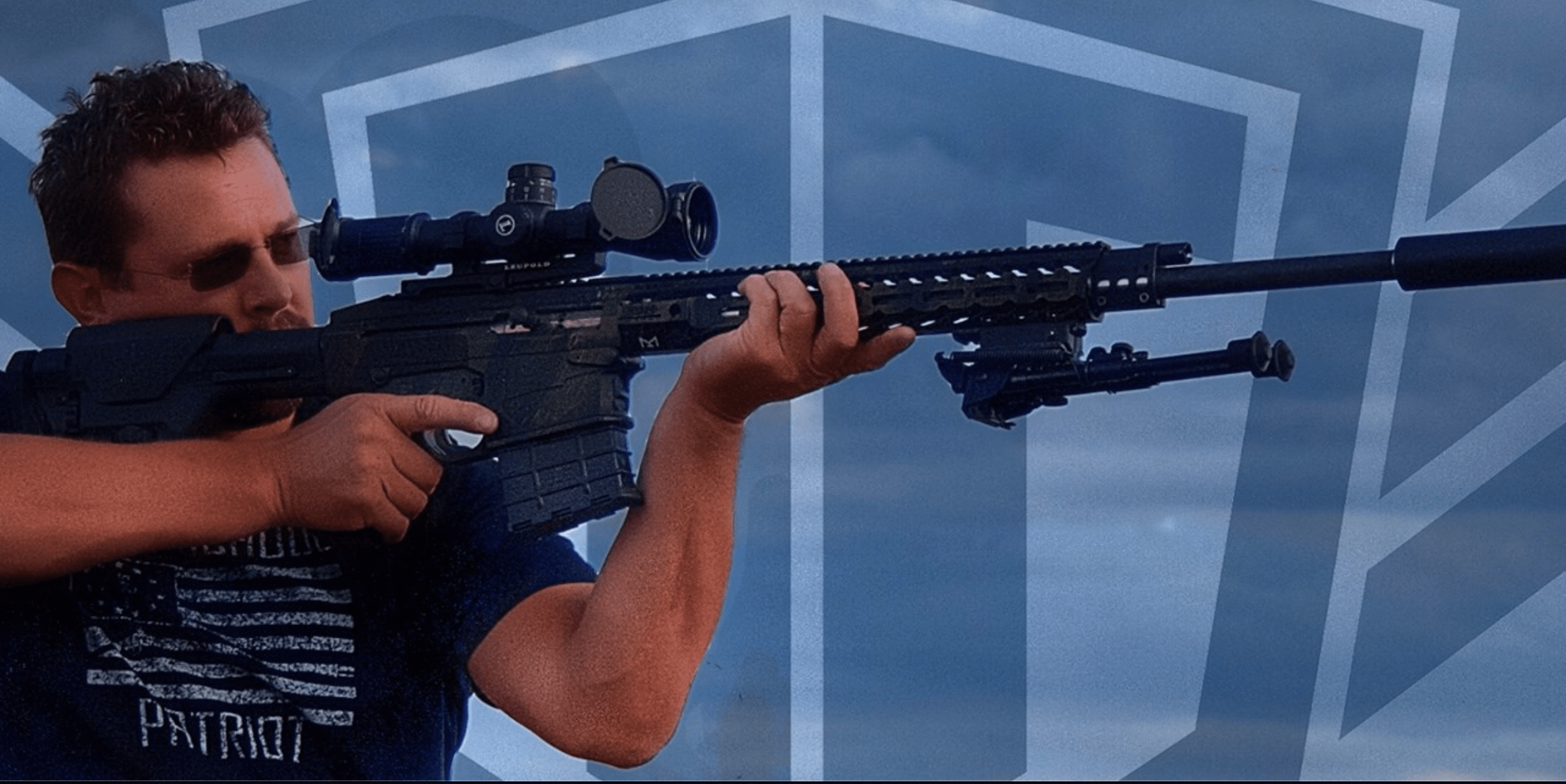 John “TIG” Tiegen, who launched Trump’s re-election in Colorado in November, is organizing an aggressive protest Sunday to defend a restaurant that welcomed throngs of maskless customers last weekend.

Tiegen, who submitted petitions in November to place Trump’s name on the Colorado election ballot, identified himself at the time as the founder of “Colorado Veterans for Trump,” telling reporters at the secretary of state’s office that he was confident Trump would win the elections, especially with the economy booming.

“ITS TIME TO FIGHT BACK PUSH BACK & TAKE OUR FUCKING COUNTRY BACK!”

Video of the Castle Rock restaurant packed with Mother’s Day clients swept across the country yesterday, leading Polis to suspend the eatery’s license for a month.

He writes that “whenever any Form of Government becomes destructive of these ends, it is the Right of the People to alter or to abolish it, and to institute new Government.”

Neither Teigen nor the Trump campaign could immediately be reached for comment.

The rally is another in a string of increasingly aggressive protests to re-open Colorado’s economy, even though the move to do so is seen as dangerous by health experts and opposed by the public.

Tiegen will lead a caravan of motorcycles and other vehicles out of Pueblo at 9:30 a.m. Sunday, arriving at the Capitol in Denver before the protest, which runs from 12 p.m. to 2 p.m.

Tiegen is best known as a former Blackwater contractor and member of the CIA’s security team involved in defending the U.S. embassy in Libya from an attack that led to the death of a U.S. ambassador during the Obama administration. Those falsehoods are chronicled in his co-authored book, “13 Hours: The Inside Account of What Really Happened in Benghazi.”