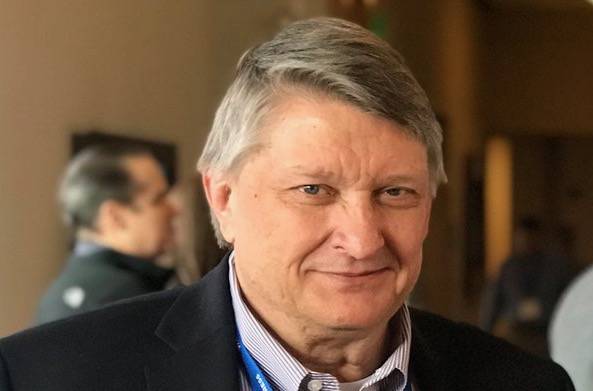 Wadhams made the comments on KHOW’s Peter Boyles show this morning in an interview in which he also cast a decidedly sour view on GOP candidates who baselessly say the last presidential election was fraudulent.

“I would not be surprised if they get over 50% of the people who show up that day,” said Wadhams on air. “And frankly, that is concerning enough to me that our state central committee, the most active Republicans around the state, might vote to support this crazy idea to eliminate the primary.

“It will not get 75%,” said Wadhams. “It will fail. But what I would wish happen, is like it would be defeated soundly. I don’t think that’ll be the case, to be honest, Peter. I think it’s past.”

A day after Heidie Ganahl, the newly minted GOP gubernatorial candidate, refused to tell reporters whether she thought the last year’s presidential election was legitimate, Wadhams said Republicans won’t be “credible in a general election” unless they say the election was not stolen.

“I think candidates ought to look at the reporter and say, ‘I do not believe the election was stolen. I do not believe we should ban 1.6 million unaffiliated voters from voting in the primary.’ And I think we just ought to take a stand on this because it’s defining our party,” Wadhams told Boyles.

“I honestly think we’ve got to have strong candidates who were willing to say, no, the election was not stolen because that’s the only way they can be credible in a general election.”

Last week, A Republican lawyer joined an ACLU of Colorado attorney in saying Republicans have a case in court to argue that the 75% threshold should be tossed out and replaced by a simple majority.

They’d have an even better argument if the party votes by over 50% to exit the primaries, say GOP activists.

The percentage required is not just based on the Republicans who show up Saturday but on the total membership of the GOP governing body, including those who aren’t present Saturday. There are different opinions on whether proxy votes will be allowed.