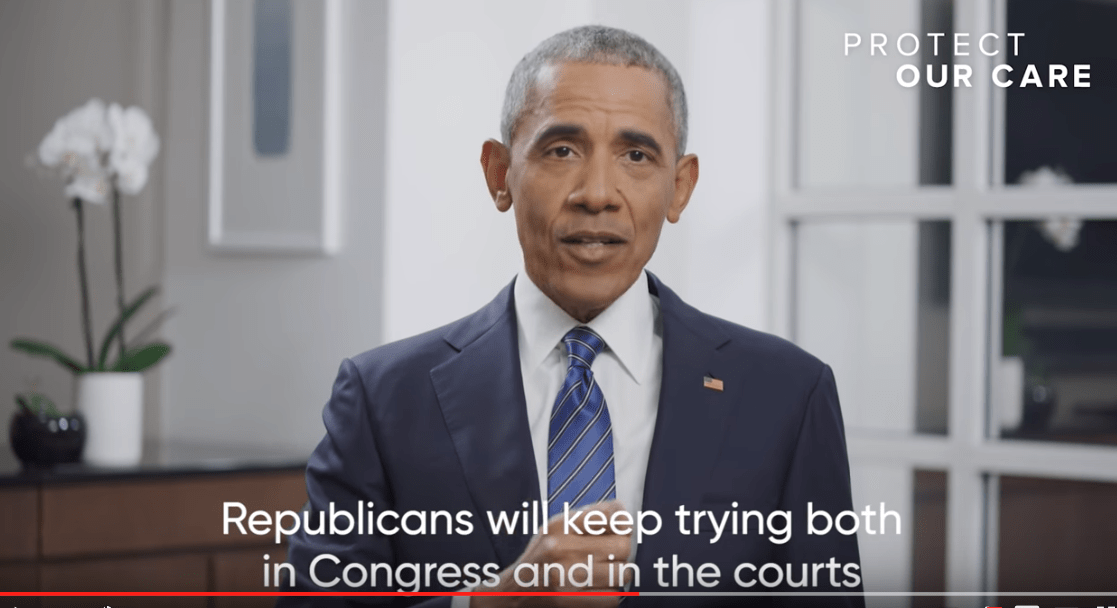 With Obamacare again on the chopping block this year at U.S. Supreme Court, it’s possible that the national health care law’s mandate that insurance companies offer free preventive care (e.g., annual checkups, vaccinations) will disappear, leaving it up to states to decide whether health insurance companies should be required to offer this type of care at no charge.

Democrats in Colorado have decided to try to protect Obamacare’s mandate, proposing a law ensuring that, if the national health care law is killed or repealed, preventive health services will still be offered at no charge under all health insurance plans sold here.

“The goal of this legislation is to codify those preventive services in state law, so that folks can continue to access them without any cost, co-pays or deductibles,” said state Sen. Dominick Moreno (D-Commerce City), a sponsor of the bill.

Though the bill was in the works well before the coronavirus outbreak, the health crisis caused by the virus underscores the need for preventive medicine, which is a key part of Obama’s Affordable Care Act (ACA), according to Moreno.

“As we see now with the effects of coronavirus, people being in good health from the outset is super important and actually also saves the health care system a lot of money,” said Moreno. “So focusing on preventive measures and preventive medicine, I think, is a good thing for people’s health and ultimately, in the long run, will save the state money.”

In a video released today by Protect Our Care, an advocacy group that supports the ACA, Obama called on Americans to protect the national health care law in the face of Republican efforts to repeal it and the upcoming Supreme Court case, which was triggered by a GOP lawsuit.

“Republicans will keep trying both in Congress and in the courts to rip away the care that millions of Americans rely on and to raise costs for millions more,” says Obama in the video, which was released in advance of the 10-year anniversary of the ACA. “So even as we celebrate, we commit ourselves to protecting the progress we’ve made until we finish the job for good with quality affordable coverage for every single American.”

Obama emphasized that the ACA has saved lives.

“These are important health services that many Coloradans use on a regular basis,” said Adam Fox, director of strategic engagement at the Colorado Consumer Health Initiative. “And ensuring that people have access to them without additional cost is important.”

“Especially with the uncertainty of the ACA going to the Supreme Court again this fall, all the more reason we should make sure these services are protected,” said Fox.

Under the bill, called Protecting Preventive Health Care Coverage, some preventive services would be required in Colorado that go beyond what’s mandated by the ACA. These include: osteoporosis screening, urinary incontinence screening, and screening and treatment of a sexually transmitted infection (STI).

Democratic sponsors in the state House are Daneya Esgar of Pueblo and Kyle Mullica of Northglenn. The state Senate sponsors are Moreno and Brittany Pettersen of Lakewood.