Safe Tap Water Should Be a Human Right 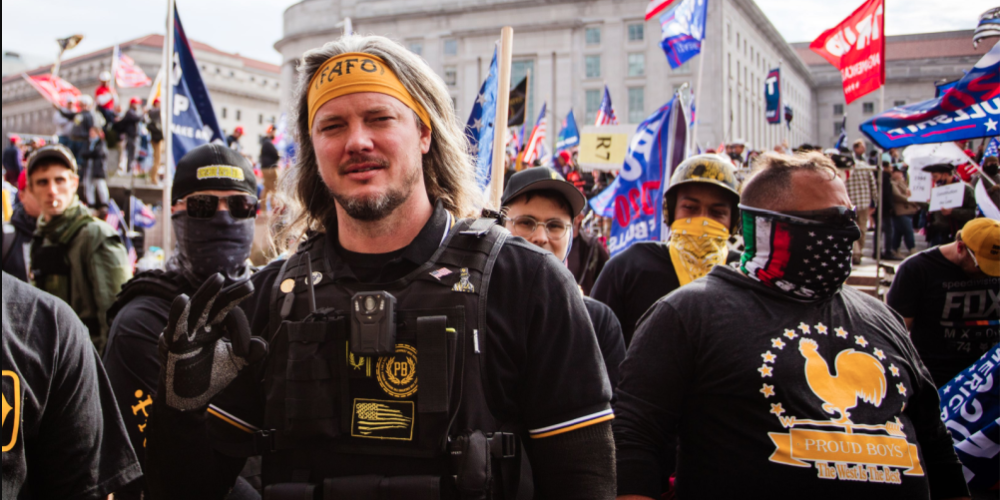 In the face of midterm election results that confounded predictions and crushed Republican hopes for a landslide victory, some in the media are suggesting that the party may finally turn away from Trump.

Trump-backed Republicans did indeed blow some critical races. But this hope suggests there are reasonable Republican office-holders out there who are now ready to liberate themselves from Trump’s orbit and re-make the GOP as a normal, democracy-respecting party.

The suggestion that there was an “extremist” fever that has run its course is false.

The reality: MAGA Republicans are the Republican Party. Few Republican politicians who resisted Trumpism remain in office, while Republican office-holders who supported Trump’s efforts to overthrow American democracy remain the mainstay of the party.

Recall that in 2020, even in the immediate aftermath of an insurrection that threatened the murder of Vice President Pence and House Speaker Pelosi, a large majority of Republican representatives voted to reject the results of a free and fair election.

These democracy-defying Republicans remain the core of the party. A solid majority of the Republican representatives who will assemble in Washington in January are the very same people who voted to reject the 2020 election result. There is no reason to imagine they will be more respectful of democracy in the future.

The Republican Party long ago abandoned behaving like a normal party — one which prizes democracy, accepts the verdict of the voters when it loses, and learns from defeats.

Instead, the lesson drawn by the GOP has been to prevent its opponents from voting, gerrymander legislative districts to give Republicans power even when they lose, and pack the judiciary with right-wing judges who will rubber-stamp the results.

The January 6 attack on Congress was not followed by bipartisan revulsion. Instead, the Republican National Committee defended the assault as “legitimate political discourse,” while Republican statehouses advanced a wave of restrictive voting laws.

In response, Democrats proposed national legislation to protect our democracy. The Freedom to Vote Act would have protected early voting and voting-by-mail, made state voter ID requirements less onerous, cracked down on voter intimidation tactics, protected voters from discriminatory practices that made some voters (usually voters of color) wait for hours before they could cast their ballots, protected election officials, and prevented election sabotage.

All 50 Senate Republicans voted against even debating the bill.

Since his big reelection victory, Florida Governor Ron DeSantis has been touted as a more palatable standard-bearer for the GOP. But DeSantis is just Trumpism without Trump.

DeSantis’s assault on voting rights aims not at voter fraud, for which he offers little evidence. Instead, it’s an effort to make voting as burdensome as possible and to intimidate likely Democratic voters.

A federal judge struck down many of Florida’s anti-voting provisions, noting the state’s “grotesque history of racial discrimination.” But some voters were arrested anyway.

Beyond voting rights, DeSantis has made plain that he is totally on board with the MAGA agenda that promotes white resentment and grievance, limits free speech in schools, makes scapegoats of gay and trans people, and attacks abortion rights.

With or without Trump, the modern GOP — with its love of guns and sympathy for violence, its contempt for free elections and hatred of a free press, and its embrace of white supremacy —  remains an extremist organization that threatens American constitutional democracy.