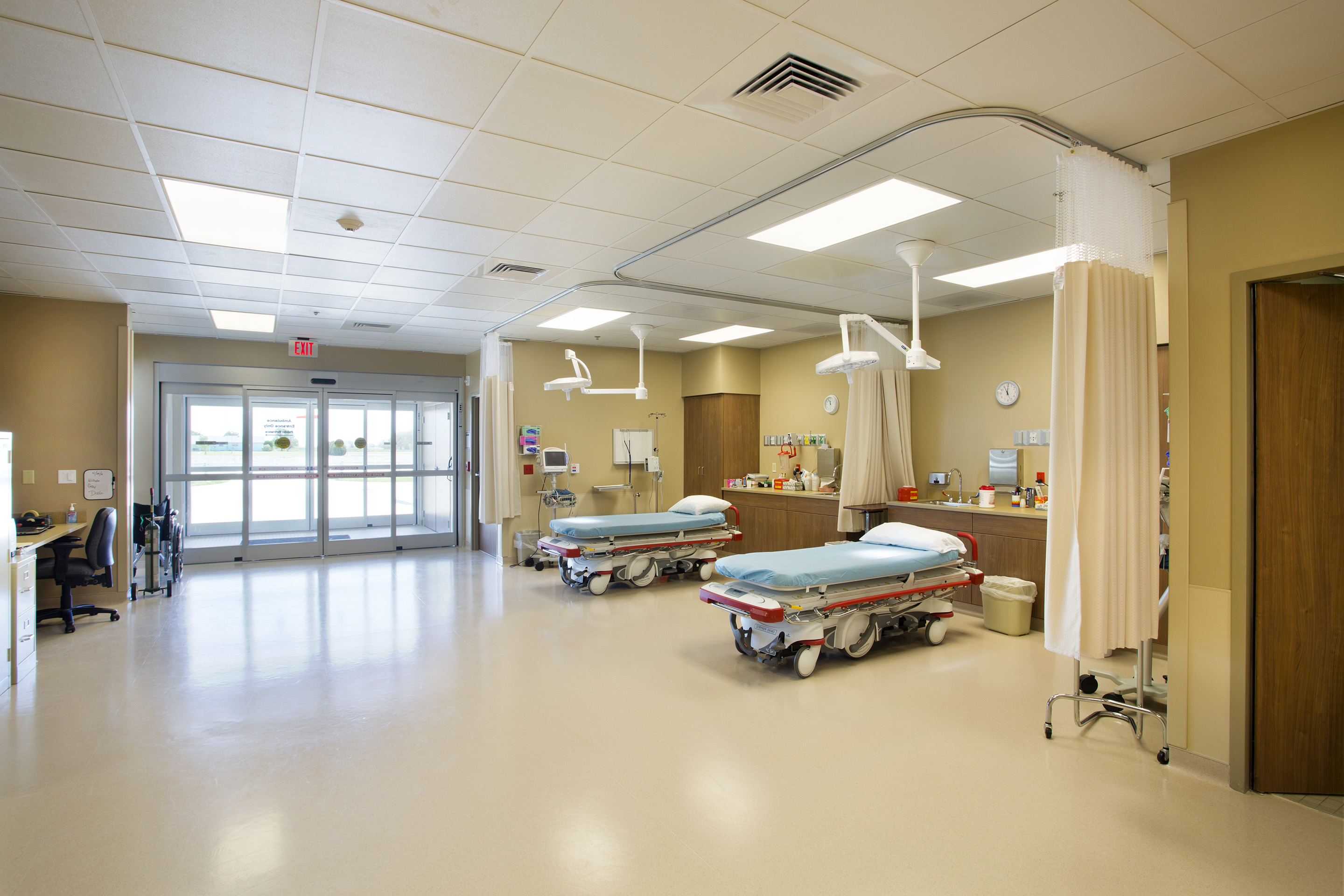 As the COVID-19 epidemic worsens, Laura Packard, a Colorado health care activist and cancer survivor, joined Speaker of the U.S. House Nancy Pelosi (D-CA) and others on a press call this morning in honor of the ten-year anniversary of Obamacare being signed into law by President Barack Obama.

The speakers discussed the importance of the Affordable Care Act in responding to the coronavirus pandemic, and the threats that the ACA faces from President Donald Trump and Republicans in Congress, as the Supreme Court gears up to hear a case that could possibly rule Obamacare unconstitutional.

Pelosi, who opened the call by looking at the achievement of signing the ACA into law 10 years ago, quickly turned her focus to how President Trump and Republicans in Congress are putting Obamacare at risk.

“It’s a happy day in terms of what [Democrats] did [10 years ago]. It’s a challenging day in what [Republicans] have tried to do to dismantle it,” said Pelosi. “And it happens at a time when we couldn’t need it more in terms of this pandemic.”

“[Trump] wants to take young people who are on their parents’ insurance off, he wants to open up the prescription drug doughnut hole,” Pelosi said. “He wants Americans with preexisting conditions to be discriminated against in terms of healthcare and cost.”

Packard, a healthcare advocate based in Colorado, who previously made headlines for criticizing U.S. Sen. Cory Gardner (R-CO) about his career-long stance in opposition to Obamacare and for trying to track Gardner down, expanded on the importance of the ACA during this public health crisis:

“The Affordable Care Act isn’t at the top of people’s minds right now, but it really should be, because the millions of people who lost their jobs and have no health insurance–the ACA is going to be their fallback, as well as if anybody recovers from the virus and has long-term side effects–those preexisting conditions might mean that they would be uninsurable if the ACA went away,” Packard told the Colorado Times Recorder. “So the Affordable Care Act has very real effects right now and into the future. And the fact that Trump just yesterday said that he’s still trying to [repeal] it, and Cory Gardner is his enabler–that’s a problem for Coloradans and Americans, and we should be talking about that.”

Despite the uncertain outlook on Obamacare’s future, Pelosi expressed plans to not only enhance the ACA, but put in protections for Americans from coronavirus outside of the scope of the ACA.

Pelosi expressed how important it is that the ACA remains affordable, saying Democrats “would increase the amount of money a family can make in order to be eligible for subsidies.”

She wants to see Trump “undo this case in the Supreme Court,” “ask states to expand Medicaid where they have not,” and see more protections be worker-oriented.

“We need a government-wide, coordinated, evidence- and science-based approach to all of this,” said Pelosi. “None of the above has been in the president’s plan.”

Pelosi also promoted her legislation, the “Take Responsibility” bill, before exiting the call, pointing out how it would put workers and families first during the COVID-19 pandemic.

During the call, Packard used her personal story, as a stage four cancer survivor, to emphasize the point that the ACA has always been necessary, and will only continue to serve people now.

“In the fall of 2018, I knew I had to protect myself in case this court case came down negatively. So, I moved to Colorado because they had good state-level protections. I’m lucky to be able to afford relocating as a healthcare refugee… We shouldn’t have to take on full-time, unpaid jobs as activists just to have a shot at keeping healthcare insurance,” said Packard. “Republicans, including my U.S. Senator Cory Gardner, voted again and again for repeal without any protections for the most vulnerable… Now, in the time of coronavirus, it is more clear than ever that a health system which does not work for some of us, fails us all.”

When asked what role the ACA plays in Colorado, specifically, Packard told the Colorado Times Recorder about a potentially grim future without it:

“The Medicaid expansion offers health insurance, healthcare coverage to people, low-income people that need it. And for people like me, people that are self-employed and have an unsubsidized policy, I would be uninsurable without the ACA,” said Packard. “…If I got sick, I could have a severe version of it because the cancer treatment may have left lung damage. So I could be one of the at-risk groups. And knowing that I have health insurance and that if I wind up in the hospital, that I won’t be bankrupted or dead, is very important to me.”