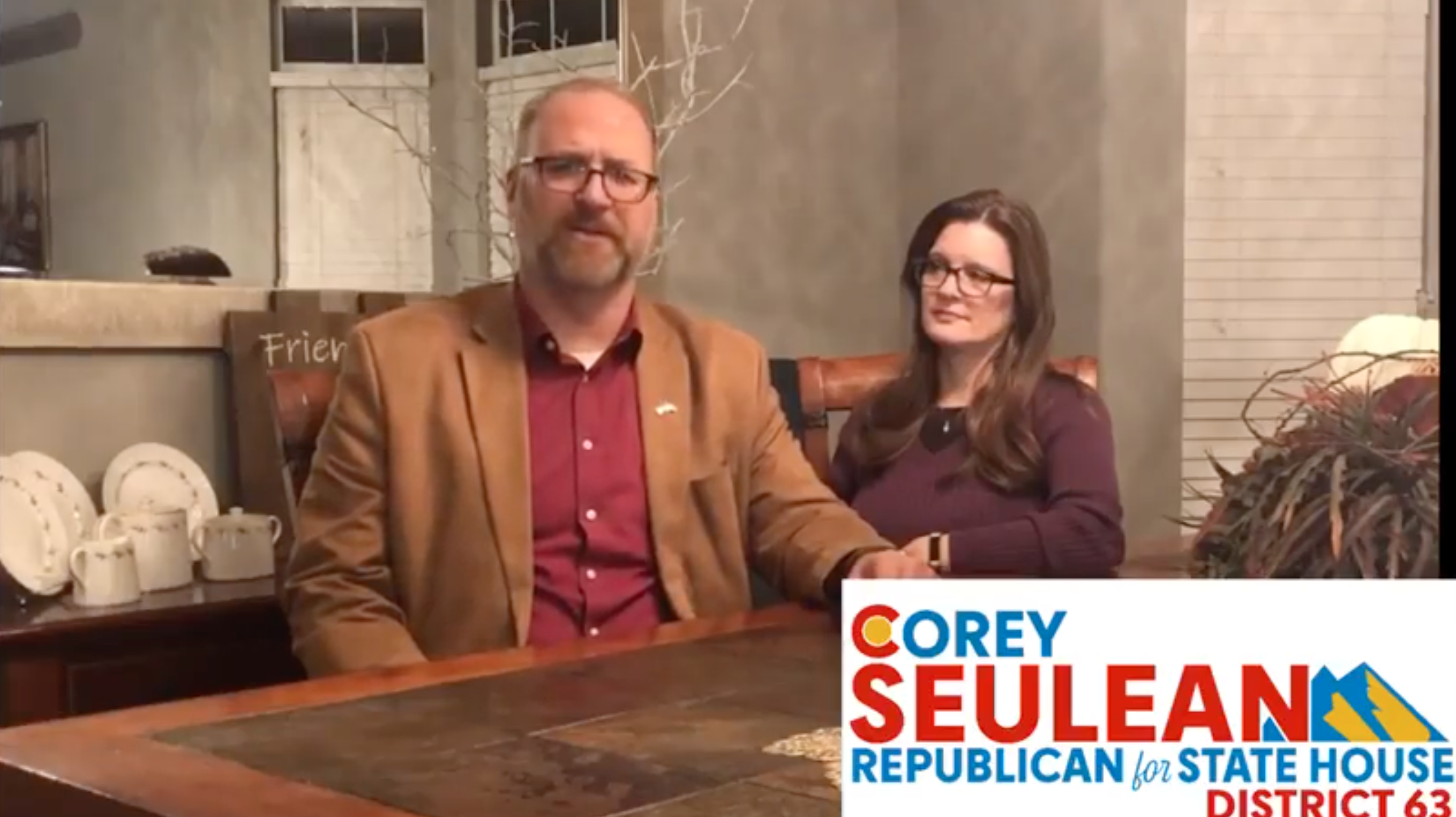 In a video announcement on his Facebook page, Seulean harshly criticized “a handful of powerful elites” in his own party who he claims bullied him into dropping out of the race, saying he “did so against [his] will and better judgment.” He blamed the attacks on “the Christian conservative base of the Republican Party.”

Seulean claimed that a “sitting politician” — whom he did not name — said he was simply a “placeholder,” and that he needed to “be a team player” and “get out of the way” for a better candidate.

“It is not just the Democrats who are corrupt,” Seulean said. “There are many in our own party as well.”

Despite his harsh criticism of the “mafia mentality” of those who pressured him to step down, however, Seulean pledged to “run a clean campaign” and urged his party to unite against what he views as the real enemy:

“Our enemy is the liberal, socialist, radical Democrats who want to destroy our state, tear up our constitution, make Colorado be like California, strip us of our God-given inalienable rights, kill our babies, take away our national voice in the presidential election, turn us into a sanctuary state and destroy our economy by crippling our oil and natural gas industry.”

If elected, Seulean said he’d “bring God back to our state politics.”

Seulean made national headlines following the Colorado Times Recorder’s reporting on his belief that it’s immodest for women to wear pants, and that they should instead wear either skirts or “modest culottes.” He dropped out of the race a month later, on Sept. 20.