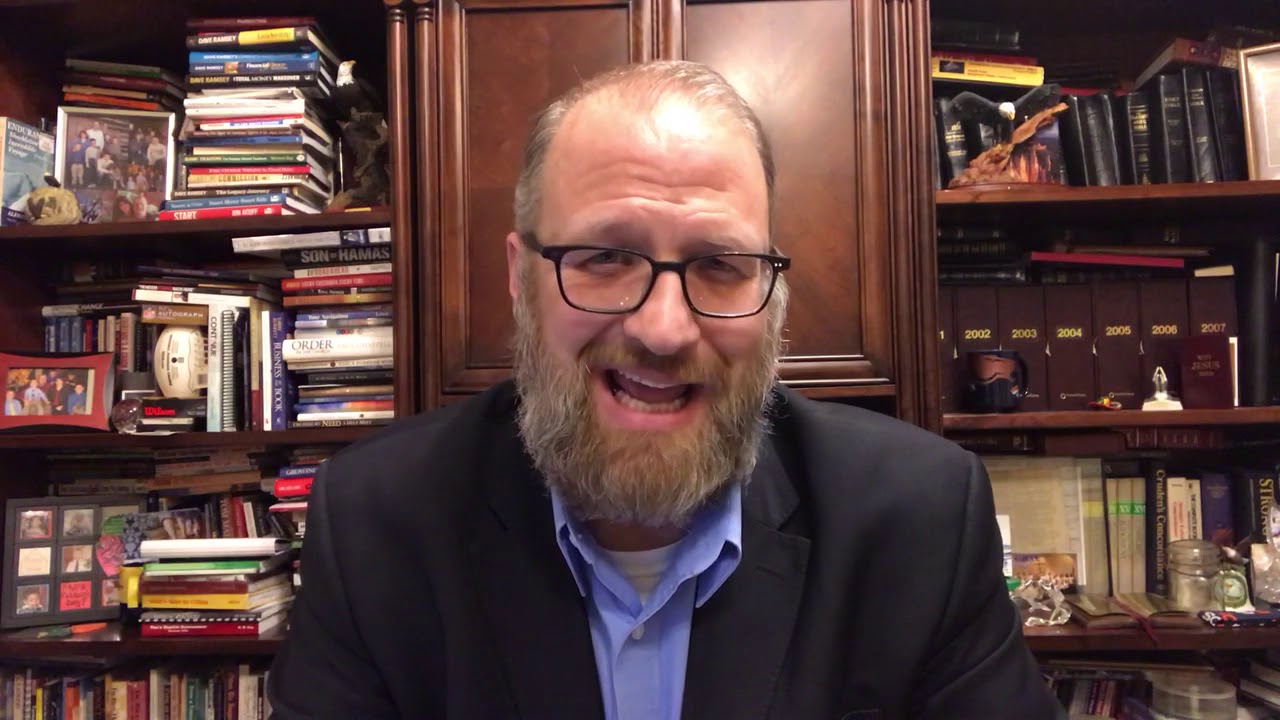 “We need to reclaim Christianity in public life from the right wing’s politics of shame, judgment, and control. It only closes hearts and poisons minds.”

That was Rev. Brad Laurvick’s response to reporting from the Colorado Times Recorder last week regarding Pastor Corey Seulean, a Republican candidate for a seat in Colorado’s legislature, and his view that it’s immodest for women to wear pants.

“I work for people to open their hearts, welcome the stranger, feed the hungry, and love our neighbors again,” Laurvick continued, who serves as pastor at Highlands United Methodist Church, and, like Seulean, is seeking public office. Laurvick is vying for the Denver School Board’s District 5 seat, which encompasses Globeville, Elyria-Swansea, Highland and Sloan’s Lake.

Laurvick provides a stark contrast to Seulean, whose campaign manager and son Benjamin Seulean told the Colorado Times Recorder, “Corey has preached from the Bible what he believes, his interpretation and what the Bible says about a woman dressing modestly, and he believes that in today’s day and age, pants on a woman sometimes can show a woman’s body immodestly.”

“That’s why he’s taught it’s proper, he believes, for a woman to wear a dress or modest culottes,” Benjamin Seulean continued. “He might not have used that exact terminology, but he believes yes, a woman should dress modestly, and part of that goes into women not wearing pants. His wife Pam, I can tell you, does not own a pair of pants. She only wears dresses and skirts and sometimes, on occasion, culottes.”

Laurvick said he was “bothered on many levels” when he read about Pastor Seulean.

“I’m someone who doesn’t allow my personal beliefs to infringe on other peoples understandings of who they are, how they live, or what they believe,” he said. “And anytime I see someone in professional ministry doing so, it bothers me.”

The Seulean campaign responded to the Colorado Times Recorder‘s story last week, saying in a statement that “This piece implied that as a pastor, Corey Seulean allegedly tells the women of his congregation how they are to dress. This claim is indeed in-factual with no real evidence to support it.”

This statement runs counter to what the campaign spokesman told the Colorado Times Recorder, specifically that “Corey has preached from the Bible what he believes, his interpretation and what the Bible says about a woman dressing modestly, and he believes that in today’s day and age, pants on a woman sometimes can show a woman’s body immodestly. That’s why he’s taught it’s proper, he believes, for a woman to wear a dress or modest culottes.”

Nor did the campaign dispute a Facebook comment from a woman who attended Seulean’s church claiming that the pastor told his congregation that women shouldn’t wear pants because they’re immodest. In fact, the campaign spokesman said they “didn’t have a problem” with the woman’s comment on their Facebook page.

The statement continues, “Seulean does indeed believe that it is appropriate for men and women alike to dress in modest apparel; however, he has never told anyone how they are to personally dress.”

The Seulean campaign provided Bible verses to the Colorado Times Recorder purporting to back up Seulean’s view on modesty and women wearing pants. One of them, from 1 Timothy, states, “In like manner also, that women adorn themselves in modest apparel, with shamefacedness and sobriety; not with broided hair, or gold, or pearls, or costly array.”

Laurvick offered a very different view of the verse’s meaning.

“As a pastor who strives to be a feminist every single day, I have preached on these verses multiple times,” said Laurvick. “The author of Timothy was writing to a specific person, in a specific time, in specific circumstances. That individual community had some folks who were trying to place themselves above others… People were using their clothing and their jewelry and their hair to remind people in the room that okay, maybe we’re all equal here, but outside of here, I’m an important person. And so what the author of Timothy was writing about wasn’t about the jewelry, wasn’t about the hair, wasn’t about the clothing. It was about how we shouldn’t try to place ourselves above others, that we all share the same beautiful worth as human beings, and that status isn’t something that should be pursued. Those scriptures aren’t about what you should wear today, they’re about how any of us sometimes try to place ourselves above others. There’s an irony to me when scriptures like that are used to place some people above others.”

Laurvick also admonished against using scripture against marginalized groups and cherry-picking verses to prove a point, saying, “that’s not what scripture is for.”

“I take the bible seriously, and I look for the overarching themes that repeat over and over and over: The idea that God loves all people, no exceptions. The idea that all of us are called to make the world a better place,” Laurvick said. “Those are things that I don’t have to proof text, I don’t have to pull out one or two little verses and say see, I’m right. The whole book says that. And so those are the pieces that drive me.”

The Seulean campaign statement stressed that “Seulean’s personal stance on what is modest apparel will have no impact on his work as a State Representative. The forefront of Corey’s campaign will continue to be Standing for the Right to Life, Supporting the Oil and Gas Industry, Defending 2A Rights, Protecting TABOR, etc.”

“As a pastor running for office I will tell you that my personal beliefs of serving the community, building a home where all belong, caring for the marginalized, those values drove me to run,” Laurvick said. “They’re what helped me hear the call from my community, I heard that invitation to serve in a new way.”