A Dangerous “Lure” to Explore: Safeguarding Uranium Mines in Colorado 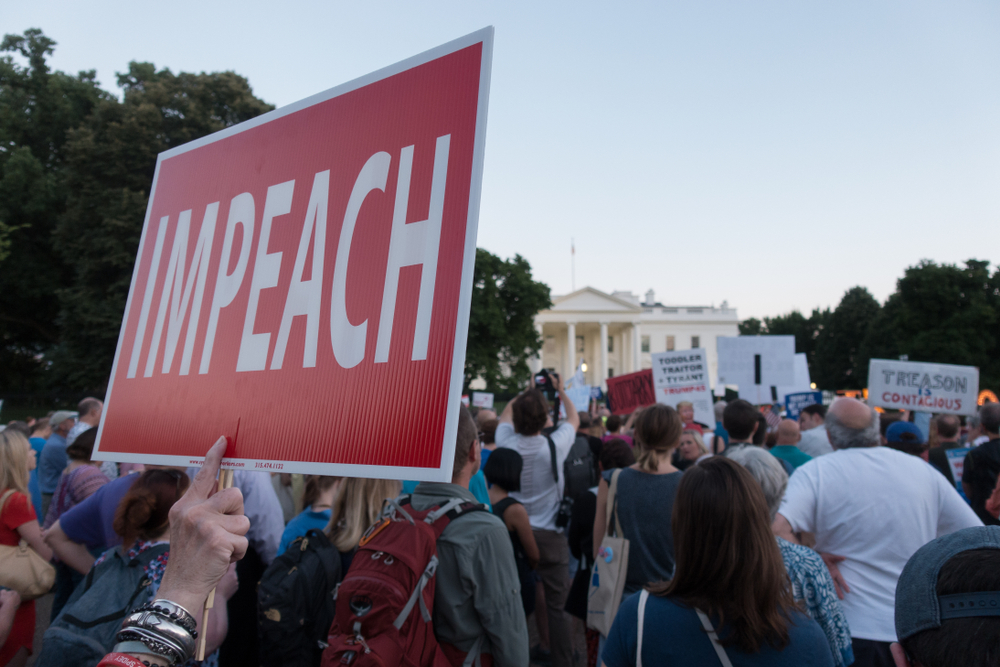 Democrats are pursuing impeachment for political reasons or simply because they’re upset with the last election, say Republicans who backed the recall of Gov. Jared Polis (D-CO) and/or other Democrats soon after they were elected.

In reporting on the statement, 9News’ Kyle Clark pointed out Sept. 25, “But the Colorado GOP pushed for the recalls of six Democrats this year.”

Buck called for the recall of Colo Democrats in a campaign-style speech in March, saying, “We need to teach them how to spell “R-E-C-A-L-L.”

“It’s a huge huge mistake for Nancy Pelosi to go down a path in which the polling that I have seen across the country is, people don’t want us to go down that path they actually want us to actually get our business taken care of in Washington DC and quit playing games,” said Sonnenberg on air.

“It just seems ludicrous to me that you would want to continue down that path rather than move an agenda forward,” he added.

Yet, Sonnenberg was a high-profile signer of the petition to recall Polis, having been featured on the Facebook page of “Dismiss Polis,” a group backing the now-failed effort.

Does Sonnenberg think the Polis recall was less about “playing politics” than the impeachment inquiry?

“They are two different scenarios,” Sonnenberg told the Colorado Times Recorder, emphasizing his point that he thinks the impeachment inquiry will hurt Democrats. “A recall is grassroots driven. It comes from the people. The impeachment came from the Speaker of House or a faction of that caucus.”