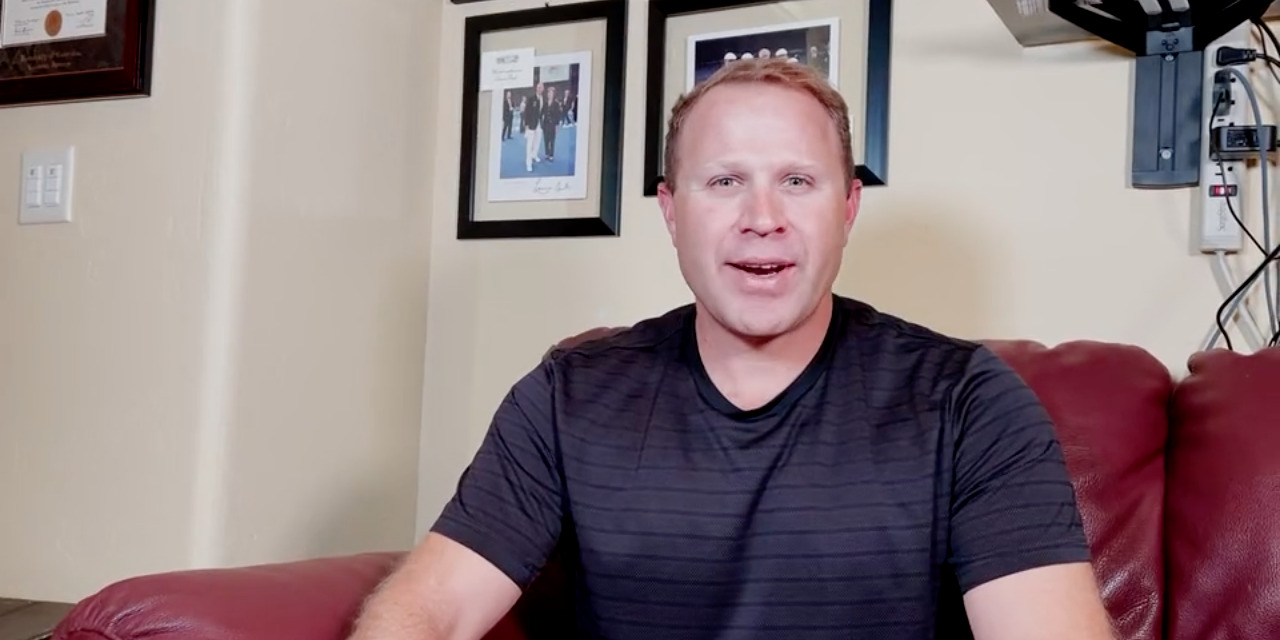 Eli Bremer, a Colorado Springs Republican vying for the state’s U.S. Senate seat, has verbally attacked trans women who serve in the U.S. military and who participate in sports — both collegiately and in the Beijing Olympics — repeatedly over the last several weeks.

Speaking with radio host Peter Boyles on KNUS radio in January, Bremer called America’s military “weak,” pointing to Biden’s executive repeal of Donald Trump’s ban on transgender people serving in the military as the cause.

“Our military is weak because Joe Biden is more interested in transgender than the Taliban,” Bremer said on the show.

Bremer returned to Boyles’ show the following week and brought up the increase of children identifying as transgender during the conversation.

“I think we’re seeing the coming of age of that ‘Everybody gets a blue-ribbon’ mindset. And we see it across society,” Bremer said. “Whether it was going to be, you know, ‘I’m entitled to your money.’ We’re seeing it now with this: I read a report, there’s a 3,500% rise in kids identifying as transgender. I can be any gender I want. And the reality of it is, look, you’re born a certain way. We’re all blessed to be born in America. The greatest gift in the world. But you’re born a certain way and you’re going to have to fight for anything you get. It’s not up to the government. It’s not up to anybody else to give it to you.”

It’s unclear what specific study Bremer is referring to. While the number of children experiencing gender dysmorphia is certainly increasing, experts point out that there have always been transgender children. The difference is that now there are more gender-identity resources, information, and communities available to children to better understand their own identity.

On January 28, Bremer released a statement calling for the NCAA to ban trans athletes from competing in women’s sports.

“The NCAA must do the right thing to protect women and to maintain the integrity of collegiate competition,” Bremer said in the release. “It is dead wrong for female athletes to lose to biological males. There will be a catastrophic drop in young women competing in sports, knowing they’ll never earn an NCAA scholarship because a male will beat them to it. As a father, I’m also sensitive to doing everything we can to protect our kids. There is no place for biological males to be in the same locker room as females.”

In a Fox News op-ed the next week, Bremer again attacked trans athletes, this time those competing at the college level and at the Olympic level. Several trans athletes are currently participating in the Beijing Winter Olympics. In the op-ed, Bremer said he was concerned with the fairness of the competition level and the safety of the locker rooms for cis-women.

Bremer’s claim that women’s locker rooms might become unsafe if trans women are allowed to use them is similar to the argument used by conservatives to bar trans women from using women’s bathrooms. That argument can trace its roots back to racial segregation.

In mid 20th century conservatives spread propaganda that if African-Americans were allowed social equality, bathrooms would be rife with sexual danger for white women.

The transgender bathroom debate is based on baseless and prejudicial claims that transgender people are more likely to sexually assault children. A 2016 investigation by Media Matters found that 12 states and 17 school districts that passed non-discrimination bathroom laws saw no increases in sex crimes after they enacted their policies.

Bremer’s other point was that trans women competing in women’s sports make the sport unfair for cisgender women. There is no evidence supporting that claim.

At the Olympic level, trans women must stay below a certain testosterone level in order to compete in women’s events. This is according to IOC guidelines which expire after the Beijing Olympics.

The NCAA requires at least a full year of testosterone suppression for trans women, and hormone replacement therapy to decreased testosterone levels, reduced muscle mass, and reduced aerobic capacity. Taking that into account, medical experts say that trans women competing in women’s sports have a comparable range of physical attributes to cis women and that it is important not to overgeneralize.

“Transgender student-athletes fall within the spectrum of physical traits

found in athletes of their transitioned gender, allowing them to compete fairly and equitably,” Dr. Nick Gorton, member of the American Board for Emergency Medicine, said in the NCAA trans athletes guidebook.

Last week, the Billy Penn wrote an article detailing the numerous studies conducted on trans women competing in women’s sports and pointed out that many biological differences in sports are celebrated.

“Left-handed pitchers are thought to be a huge asset in baseball. Some conditions like PCOS cause elevated levels of testosterone in women. Olympic swimmer Michael Phelps has been said to have two times the average person’s lung capacity. These things don’t lead people to be prohibited from competing on sports teams,” the piece argued.

In 202, lawmakers in 23 states proposed laws that would ban transgender girls from participating in girls’ high school sports, similar to Bremer’s call to segregate trans women out of college athletics. The Associated Press found that none of the lawmakers who proposed the bills could name an instance in their own state or region where such participation has caused problems.

Bremer has received backlash for his anti-trans comments. An op-ed published in Colorado Newsline by tennis star Meike Babel argued that Bremer’s comments were transphobic and an attempt to pander to the Republican base.

Listen to Bremer’s comments below: