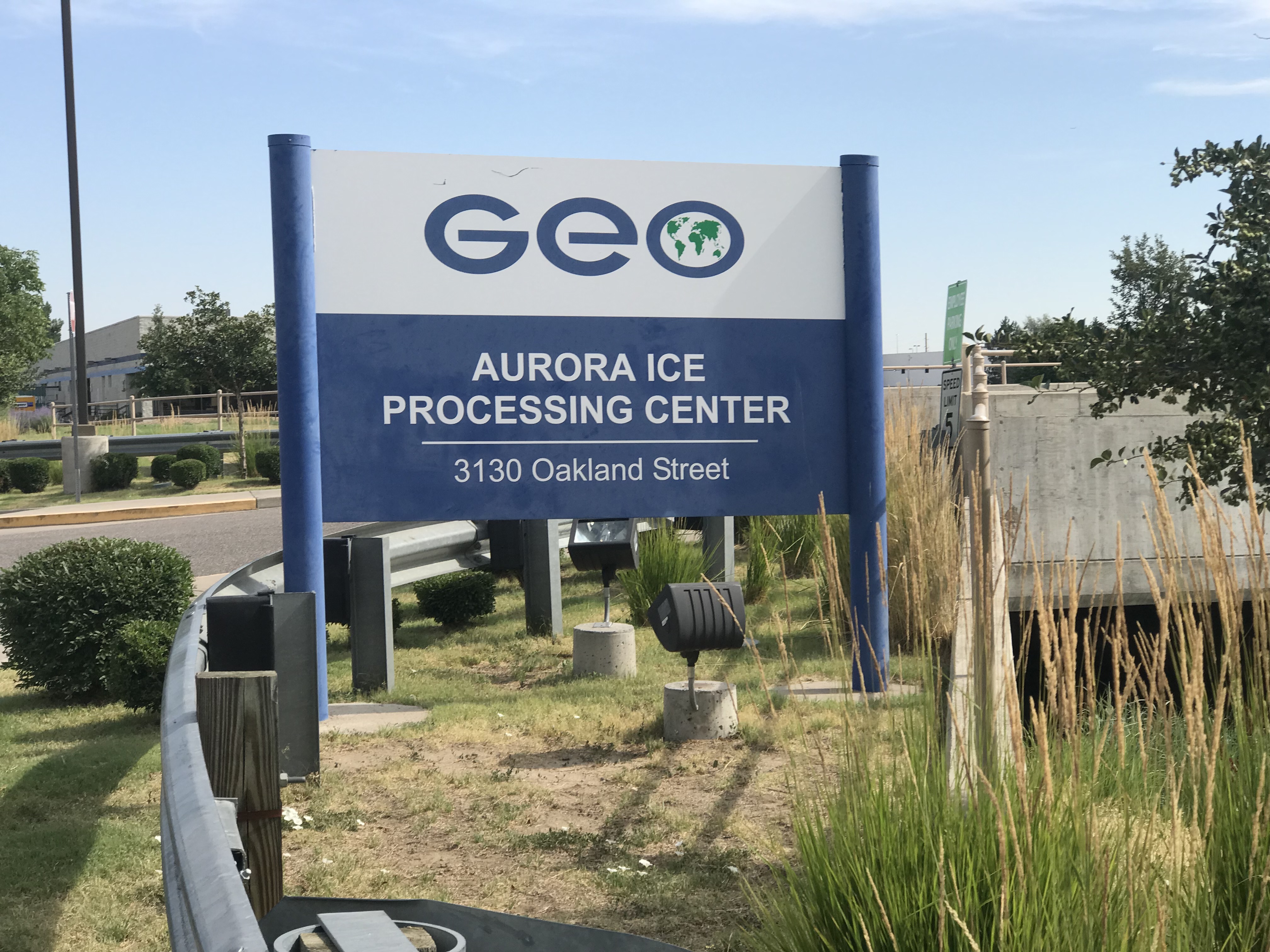 An investigative report released Tuesday by the ACLU of Colorado reveals a pattern of abuse and neglect at the GEO immigrant detention facility in Aurora that in some cases led to the deaths of detainees.

The Aurora facility is operated by the for-profit prison group GEO through a contract with Immigration and Customs Enforcement (ICE) and has been increasingly under scrutiny as public awareness around the treatment of immigrants and asylum-seekers in private detention facilities has grown over the past several months, including repeated protests at the Aurora detention center over the summer. The facility holds 1,500 detainees, most of whom are in civil immigration proceedings.

The report, entitled “Cashing in on Cruelty,” is the culmination of nine months of investigative research and showcases the stories of several detainees who were mistreated at the facility, including two who died as a result of medical neglect, the report alleges.

The ACLU of Colorado has opened a lawsuit under the Freedom of Information Act (FOIA) for records regarding the case of Kamyar Samimi, who died fifteen days after being apprehended by ICE and detained at the Aurora facility.

Samimi was placed in the Aurora facility in December of 2017 after ICE uncovered a 12-year-old drug charge for possessing less than one gram of a controlled substance, which they said violated his lawful permanent resident status. According to the report, once Samimi was in custody, he was not provided with medication he’d been taking for decades to treat chronic back pain as a result of a car accident.

“On the first day of Mr. Samimi’s incarceration, GEO’s physician ordered that Mr. Samimi be cut off from the methadone he had been legally taking for 20 years, thus forcing Mr. Samimi to endure the all-consumingly painful, debilitating and life-threatening torture of opioid withdrawal,” said ACLU of Colorado Legal Director Mark Silverstein in a press release. “That decision was medically unjustifiable, yet none of the internal investigations and reviews ACLU obtained through FOIA raise even a single question about the physician’s role in precipitating the ugly and ultimately fatal consequences that ensued.”

After conducting their own investigation into the incident, ICE discovered a lack of medical personnel at the GEO facility and that Samimi didn’t receive a required comprehensive health assessment.

The ACLU report also details the cases of Ronnie Keyes, who had his leg amputated after guards repeatedly brushed off his complaints about bedsores, and Evalin-Ali Mandza, who died of a heart attack due to medical staff’s incompetence in operating an electrocardiogram machine and administering medication.

The ACLU also made policy recommendations in the report, including adding a system of oversight, divesting from investments in private detention operators like GEO, and limiting local cooperation with ICE.

The report also emphasizes the fact that unlike those who are facing criminal charges, immigrants in detention have no guaranteed right to legal representation, forcing those who don’t have the means to hire a private lawyer to navigate the legal system alone.

For this reason, the ACLU urged cities and counties in Colorado to establish funds for universal legal counsel for immigrants facing deportation proceedings. It also suggested creating an immigrant detention bond fund.

John Fabbricatore, acting director of ICE’s field office in Centennial, spoke with reporters at a press meeting last Saturday, saying “I have nothing to hide, so why should I be afraid to talk to you?”

“We have human beings working in the medical services there. If a mistake is made, we want to look at it, we want to improve, and we want to make it better,” Fabbricatore told reporters. “It’s important for us to have inspections; there are going to be mistakes.”

ICE officials say that GEO is in compliance with national standards, pointing to an inspection in October.