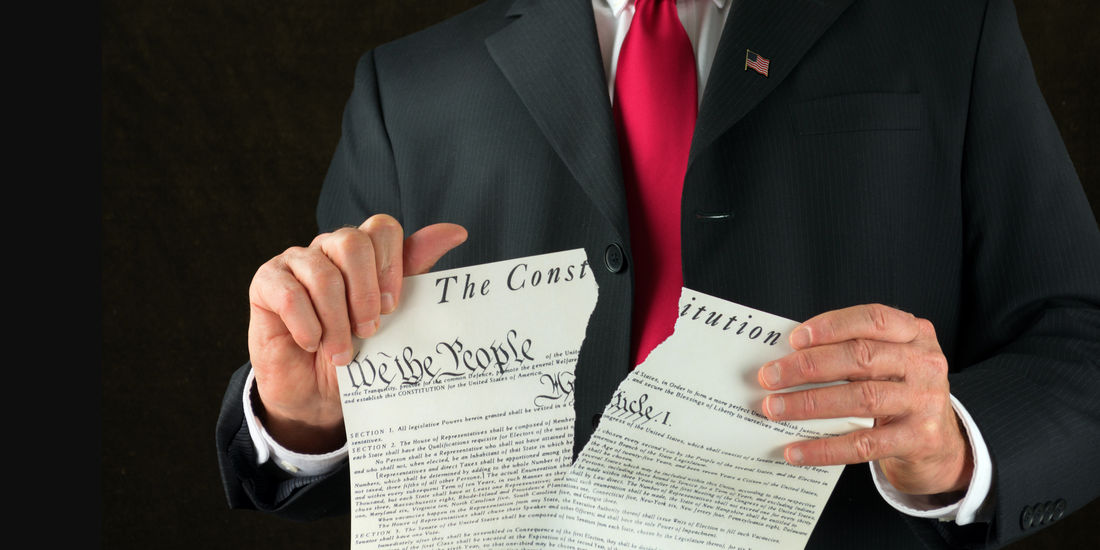 Are state lawmakers free to ignore the results of a presidential election?

Can they — in defiance of a state’s own constitution — design its congressional districts so a minority of voters pick a large majority of the state’s representatives?

Can they discard voting rules written into law by voters themselves?

In other words: Can state legislatures flout the basic principles of American constitutional democracy and destroy majority rule?

Yes, says the state of North Carolina, with the support of Republican attorneys general from other states — and many of those who conspired to overturn the 2020 election — in a case now before the U.S. Supreme Court.

But what say the justices of the U.S. Supreme Court?

Three of them — Justices Clarence Thomas, Samuel Alito, and Neil Gorsuch —  seem to agree. If they can win over two of the remaining three right-wingers, our democracy will be in deep trouble.

The case arose in 2021 when the Republican North Carolina legislature gerrymandered their congressional districts.

Though North Carolina voters are about equally split between the two parties, the GOP’s re-districting plan gave the party three-quarters of the state’s congressional seats. The North Carolina Supreme Court rejected the scheme, holding that it violated the state constitution’s guarantee of free elections.

Republicans went to federal court, asserting that state court judges — and voters — have no power over anything a state legislature chooses to do regarding federal elections. They call it the “independent state legislature” theory. Legal experts call it bogus.

The argument rests on Article I, Section 4 of the U.S. Constitution: “The Times, Places, and Manner of holding Elections for Senators and Representatives, shall be prescribed in each State by the Legislature thereof, but the Congress may at any time by Law make or alter such Regulations…”

We wouldn’t apply a standard like this to other parts of our Constitution.

Consider, for example, the First Amendment, which states: “Congress shall make no law respecting an establishment of religion, or prohibiting the free exercise thereof; or abridging the freedom of speech, or of the press; or the right of the people peaceably to assemble, and to petition the Government for a redress of grievances.”

The First Amendment only speaks of Congress. But that doesn’t mean the president is free to shut down newspapers that criticize him, that judges can decide praying in some churches is okay and not in others, or that the police can forbid peaceful demonstrations.

Likewise, the power of legislatures to prescribe voting procedures doesn’t give them absolute, unreviewable dominion over elections.

But some Republican politicians support the theory because they’ve given up on democracy. Instead of trying to win elections fairly, they seek to make it harder for people to vote and box them into districts where their votes don’t matter.

If the right-wing Supreme Court justices embrace this latest effort to hinder free elections, then we must find a way to end their power to thwart American constitutional democracy.