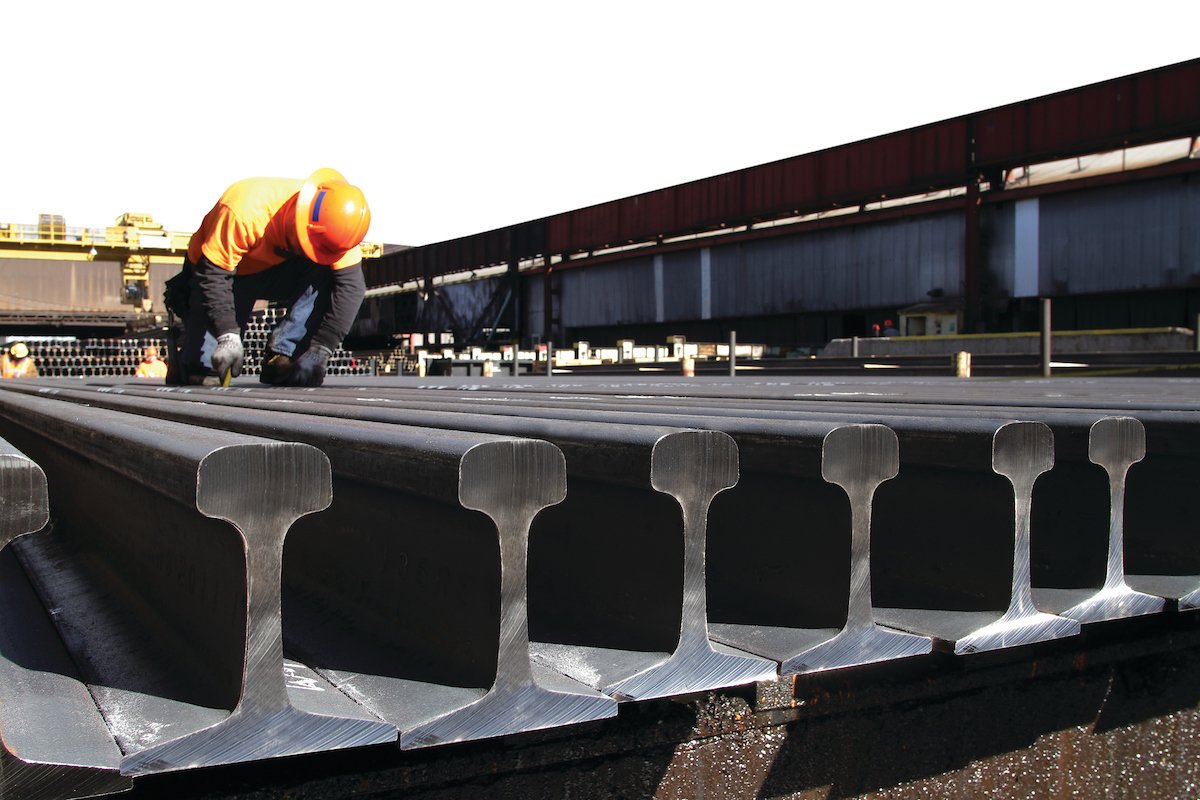 As conservative activists try to convince voters to sign a recall petition for State Sen. Leroy Garcia (D-Pueblo), the Steel City’s namesake industry is circling the wagons in defense of the Senate President.

Following EVRAZ Rocky Mountain Steel’s statements disavowing any involvement in the recall and noting its frequent work with the leader of the Senate, Pueblo’s United Steelworkers union voiced its support of Garcia as well, labeling the recall a “subversion of democracy.”

United Steelworkers did not oppose SB19-181’s passage and worked closely with the Colorado AFL-CIO and Sen. Garcia to ensure that it would not affect our local jobs. USW continues to support Leroy Garcia in fighting this subversion of democracy.

Recall proponents claim Garcia’s support of the oil & gas safety bill as the primary reason to remove him from office. In a recent radio interview, spokesperson Susan Carr cited SB19-181 as the first reason for the recall effort. She also acknowledged that Garcia was elected by a wide margin and that as a Democrat, his support of the bill was to be expected.

He has spent his entire public career supporting Pueblo workers. His successful Senate sponsorship of HB17-1356, along with its author and prime sponsor Rep. Esgar in the House, went a long way towards ensuring that the Pueblo mill would not be eventually relocated to the Gulf Coast.

Elaborating on the 2017 bill, Perko credited Garcia and his Pueblo colleague Rep. Daneya Esgar with saving the city’s steel industry:

“As far as I’m concerned, we owe our jobs to Sen. Garcia and Rep. Esgar. We’re really happy with the work they did and that’s why the steelworkers stand behind Garcia right now.