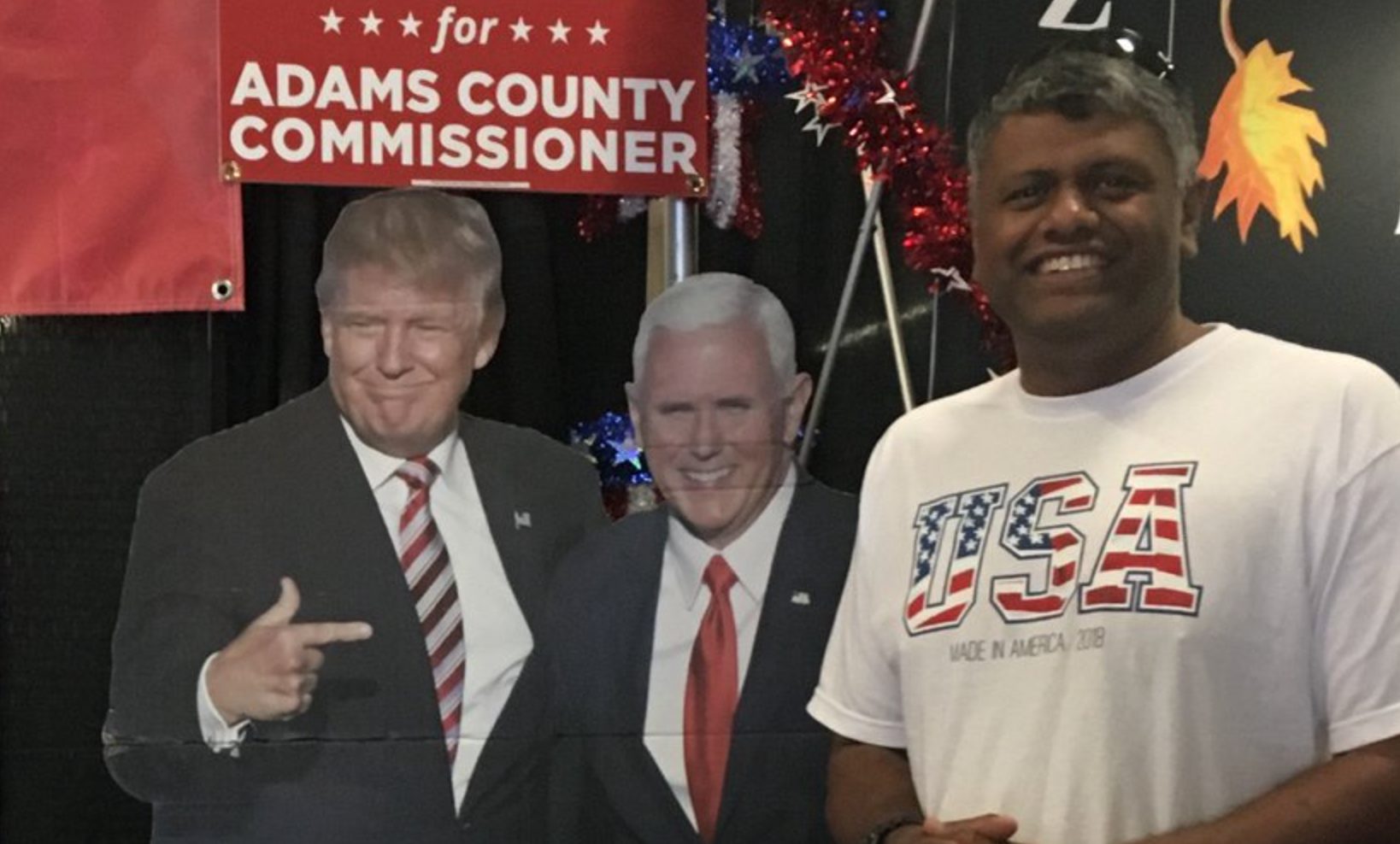 Representatives from the oil & gas industry and environmental groups both praised the deal. Colorado Public Radio characterized it as “a rare moment of agreement between oil and gas companies and conservation groups.”

Neither side appeared to share Mathai’s view of the agreement, who also attacked “establishment Republicans.”

COGA spokesman Dan Haley told Natural Gas Intelligence that he was “grateful for all who negotiated in good faith, enabling us to reach a successful outcome that will serve this state for years to come.”

Conservation Colorado’s Sophia Mayott-Guerrero tweeted that the new regulation was “a step in protecting our health and safety by ensuring a further distance between oil and gas wells and our smallest residents.”

Mathai has butted heads with members of his own party in the past. In April of last year the spokesman for former Congressman Mike Coffman (R-Aurora) told a local radio host that “Anil likes to bully people.” In 2016 Mathai took to Facebook to vent about “cowardly traitors known as Republicans.”

Replying to a comment on his Dec. 19 post that criticized Republican politicians, Mathai again questioned his colleagues’ loyalty, stating that “most of the establishment are traitors.”

State Senator Kevin Priola (R-Henderson), the only incumbent Republican legislator in Adams County, did not return a call for comment.

A call to Chairman Mathai was not returned. This story will be updated with any comment from either official.