Slamming the media, Coffman says stock market would have crashed if not for GOP tax cuts 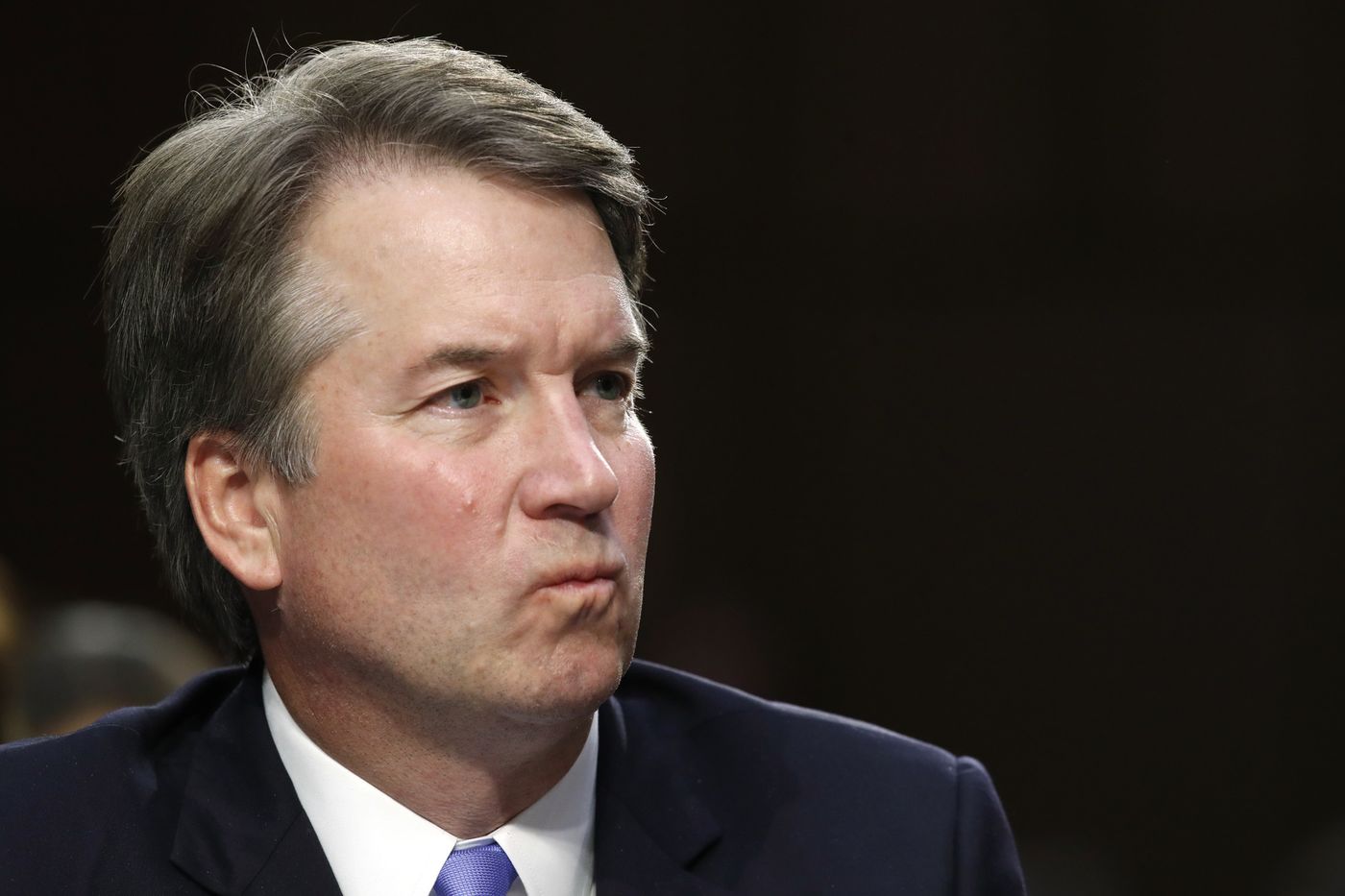 But instead of apologizing or retracting their comments, the Colorado Senate GOP released a statement today claiming that they weren’t joking about the allegations at all.

As Colorado Public Radio’s Bente Birkeland first reported, Republican House Minority Leader Patrick Neville posted an article from the Babylon Bee, a Christian satire website, entitled “Exclusive Report: Kavanaugh May Have Cheated While Playing ‘The Floor Is Lava’ As A Child.” Republican Senate Majority Leader Chris Holbert and state Rep. Shane Sandridge of Colorado Springs commented on the post and joined in on the joke. 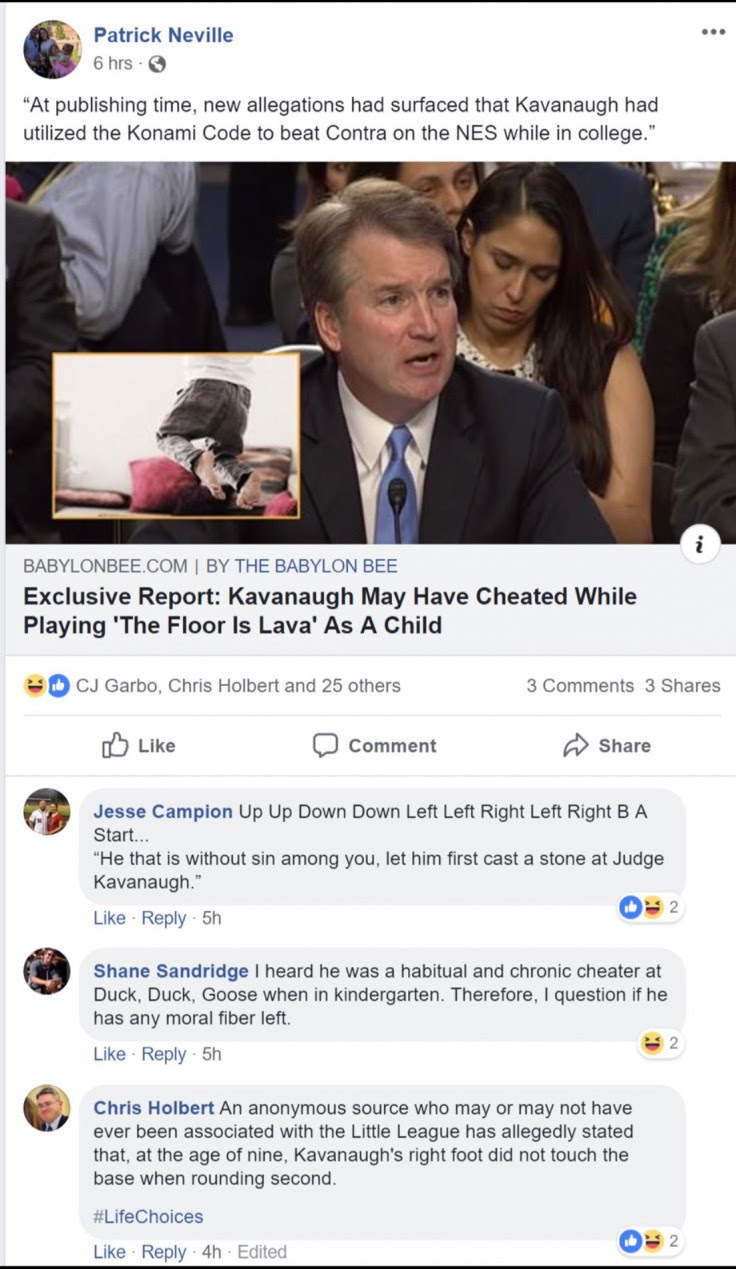 The lawmakers are clearly making light of emerging allegations that Kavanaugh sexually assaulted someone when he was in high school.

Dr. Christine Blasey Ford has alleged that Kavanaugh groped her and tried to remove her clothing while covering her mouth with his hand at a party when they were in high school.

“After everything that went on at the Colorado legislature this year, it is outrageous that three members of the GOP caucus — including two in leadership — thought it was appropriate to mock a credible accusation of sexual assault against Judge Kavanaugh,” said Carroll. “The people of Colorado deserve an apology from these lawmakers who apparently think sexual assault is a laughing matter.”

Carroll is referencing a string of allegations of sexual harassment and assault against state lawmakers that came to light as the #metoo movement began to gain momentum.

Jolene Cardenas of the Colorado Coalition Against Sexual Assault expressed concern about the message that these comments send to survivors, which she said “trivialize sexual assault.”

“It’s not a joke,” said Cardenas. “It sends the wrong message to people all over the state of Colorado.”

In an apparent attempt to save face, the Colorado Senate Republicans put out a statement today calling the CPR report “misleading” and saying that it “falsely suggested Senate Majority Leader Chris Holbert and other lawmakers made jokes on social media about allegations of sexual misconduct that have emerged in the Brett Kavanaugh case.”

“I read the Babylon Bee parody Saturday morning,” said Holbert in the statement. “It was satire, similar to The Onion, about seven-year-old Kavanaugh’s foot touching the floor while playing a kid’s game called ‘The Floor is Lava.’ I knew nothing about Dr. Ford or what she was alleging until Sunday. To claim that I was making light of those allegations before I knew about them is false.”

Holbert went on to claim that “The Babylon Bee satire was not about her or the allegations that she has brought forward.”

But allegations of assault had been in the news since Wednesday, and more detailed allegations were made public on Friday, so it’s unreasonable for Holbert to claim that he knew nothing about “what she was alleging” or that the article wasn’t referring to the incident.

Dr. Ford has requested that the FBI investigate her allegations against Kavanaugh before she testifies in front of the male-dominated Senate Judiciary Committee. Despite her request, Senate Republicans are pressuring her to testify on Monday, and could move forward with a vote if she doesn’t comply with their timeline.