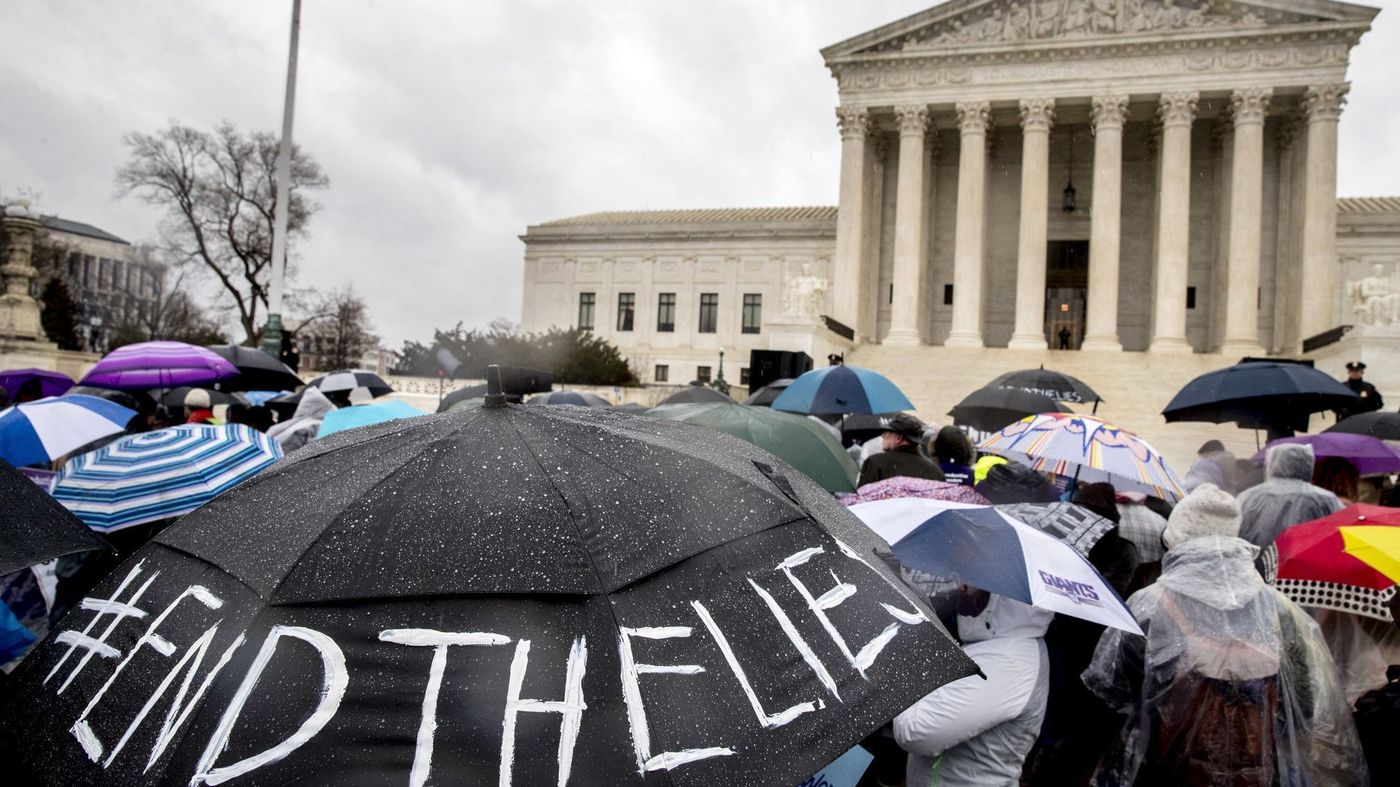 The U.S. Supreme Court on Tuesday struck down a California law that sought to regulate anti-abortion pregnancy centers, often referred to as Crisis Pregnancy Centers (CPCs).

CPCs dissuade women from seeking abortions, and sometimes lure women by masquerading as agenda-free women’s health clinics. Many don’t actually have any licensed medical staff, and even offer misinformation in an apparent effort to sway women’s health care decisions.

The law in question required that CPCs provide pregnant women with information about the medical options and services available to them. The case pitted the corporate free speech rights against reproductive rights, with the National Institute of Family and Life Advocates (NIFLA) arguing that the law violated their right to free speech.

The decision fell along a 5-4 conservative majority, with Justice Clarence Thomas writing that the California law “unduly burdens protected speech.”

Karen Middleton of NARAL Pro-Choice Colorado criticized the decision and the nomination of Justice Neil Gorsuch, the Colorado judge who was appointed to the court by President Trump shortly after he took office.

Pregnant Coloradans deserve accurate medical information about their health, and we strongly disagree with the Court’s decision. This is why we fought the Gorsuch nomination – because his nomination did not reflect this state’s longstanding pro-choice values. He was the deciding vote today to take Colorado women’s rights away.

This ruling interferes in the doctor-patient relationship and the ability of patients to exercise their Constitutional right to choose abortion.

Middleton also raised the alarm over the apparent fragility of the monumental Roe v. Wade decision, which made abortion a constitutional right more than 50 years ago:

One vote made all the difference today, and it could also be the only thing between upholding Roe or outlawing legal abortion in America… We know the real goal of the extreme, national organizations behind these centers: overturn Roe, and do everything they can to control the lives of women until then.

In another press statement, Karla Gonzales Garcia of the Colorado Organization for Latina Opportunity and Reproductive Rights (COLOR) called the ruling “dangerous” and expressed concerns about the decision’s impact on communities of color:

The Latinx community already battles systemic barriers to affordable reproductive healthcare, and striking down the Reproductive FACT Act in today’s ruling will have long-lasting consequences for members of our communities. Many centers rely on their placement in low-income communities of color, often located near an actual healthcare clinic in order to deceive the pregnant people seeking care there. When folks are in a vulnerable situation the combination of societal stigma, lack of affordable access, and the lack of medically accurate information combines to create long-lasting consequences for our communities.