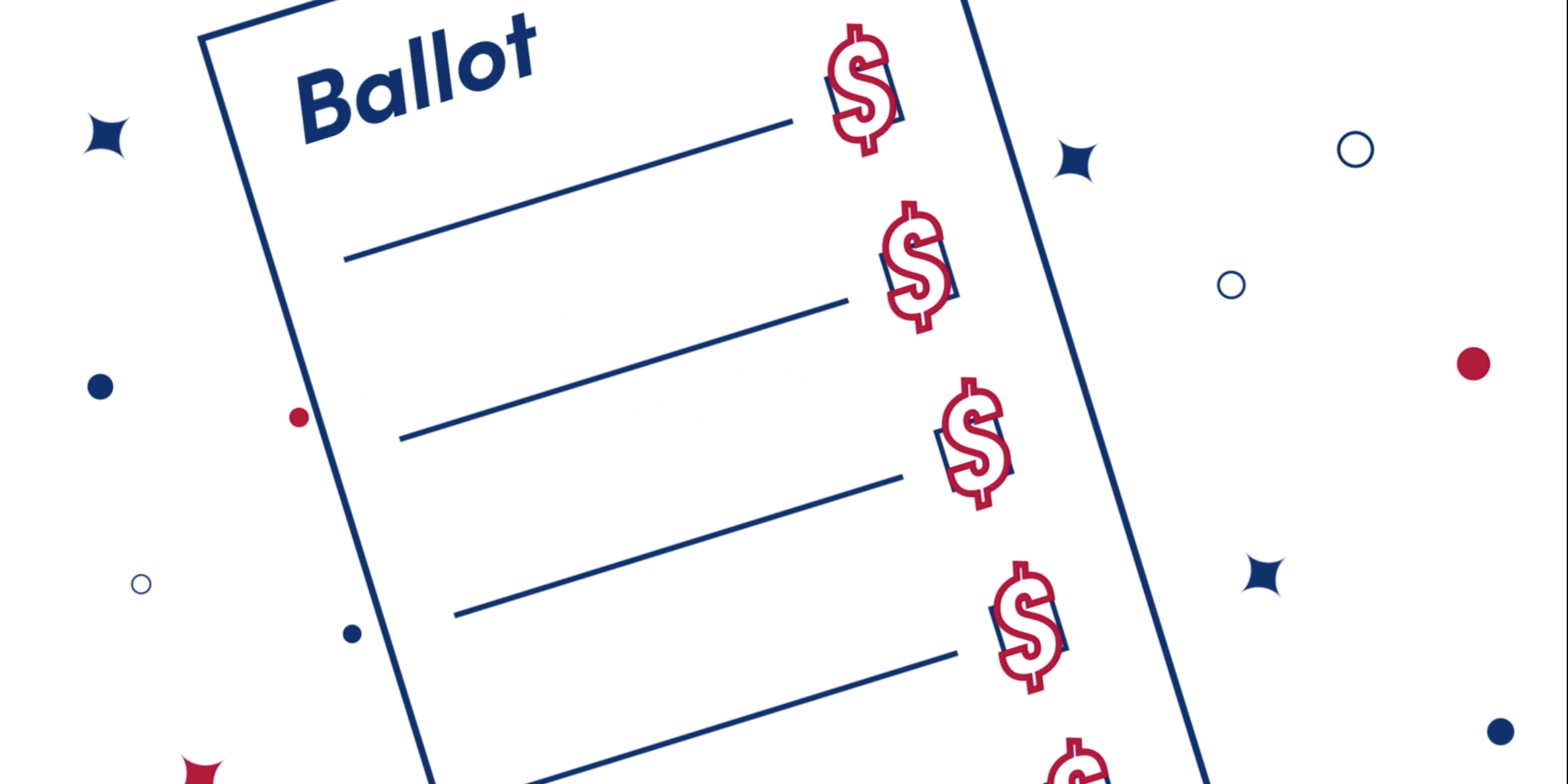 A new poll reveals that over two-thirds of registered voters in the state of Colorado support increasing transparency on any ballot initiative proposing a state income tax change.

Proposition GG, which will appear on the November ballot, will require that all proposed state income tax changes must include a table illustrating how the proposed changes will impact voters’ family’s finances, based on their income level.

For decades since its passage in 1992, the Taxpayer’s Bill of Rights has required any ballot initiative that proposes raising taxes to begin its description–in all capital letters–with “SHALL TAXES BE INCREASED” followed by the total estimated dollar amount expected to be generated. This provides voters with a single large number (typically in the hundreds of millions or even billions for a statewide tax) to consider, but not any context of the practical impact of a proposal on individual voters’ family budgets.

As Bell Policy Center president Scott Wasserman told Colorado Public Radio last year, that constitutional requirement frames any tax proposal in a manner intended to get voters to reject it.

“We can’t act like this is a neutral playing field — the fact of the matter is that we have a heavily biased system,” said Wasserman. “When you put a sentence at the beginning of a ballot measure — ‘Shall taxes be raised by the largest number you’ve ever seen,’ that is absolutely going to bias voters immediately.”

According to the poll, 81% of voters who were provided with information about the purpose of the initiative and what the tables will contribute supported the measure.

Tables will provide data showing the current amount of taxes owed by families across eight income levels, the amount of taxes that would be owed under the proposed change, and the total difference between these amounts.

Not only will the table allow voters to estimate how their taxes will be impacted by the changes given their estimated income bracket, but they will also be able to see what the effects of the changes will be for Coloradans of all income levels to better understand the broad implications of the proposal.

The non-partisan Colorado Legislative Council Office will supply this information.

Cameron Hill, the Associate Director of Colorado Common Cause, commented on the implications of this bill, stating:

“Tax policy is often complicated, but it affects us all, and voters have a right to know how their individual family will be impacted as well as how it will impact the state. In Colorado, we vote on every change to our taxes so it’s vital that voters get the full picture. Proposition GG will increase transparency on our ballot and provide voters with clear, unbiased information.”

The poll showed that approval for Prop. GG does not fall along regional or party lines. Rather, majorities of voters across all parties and regions of the state asserted that they would vote “yes” on the measure.