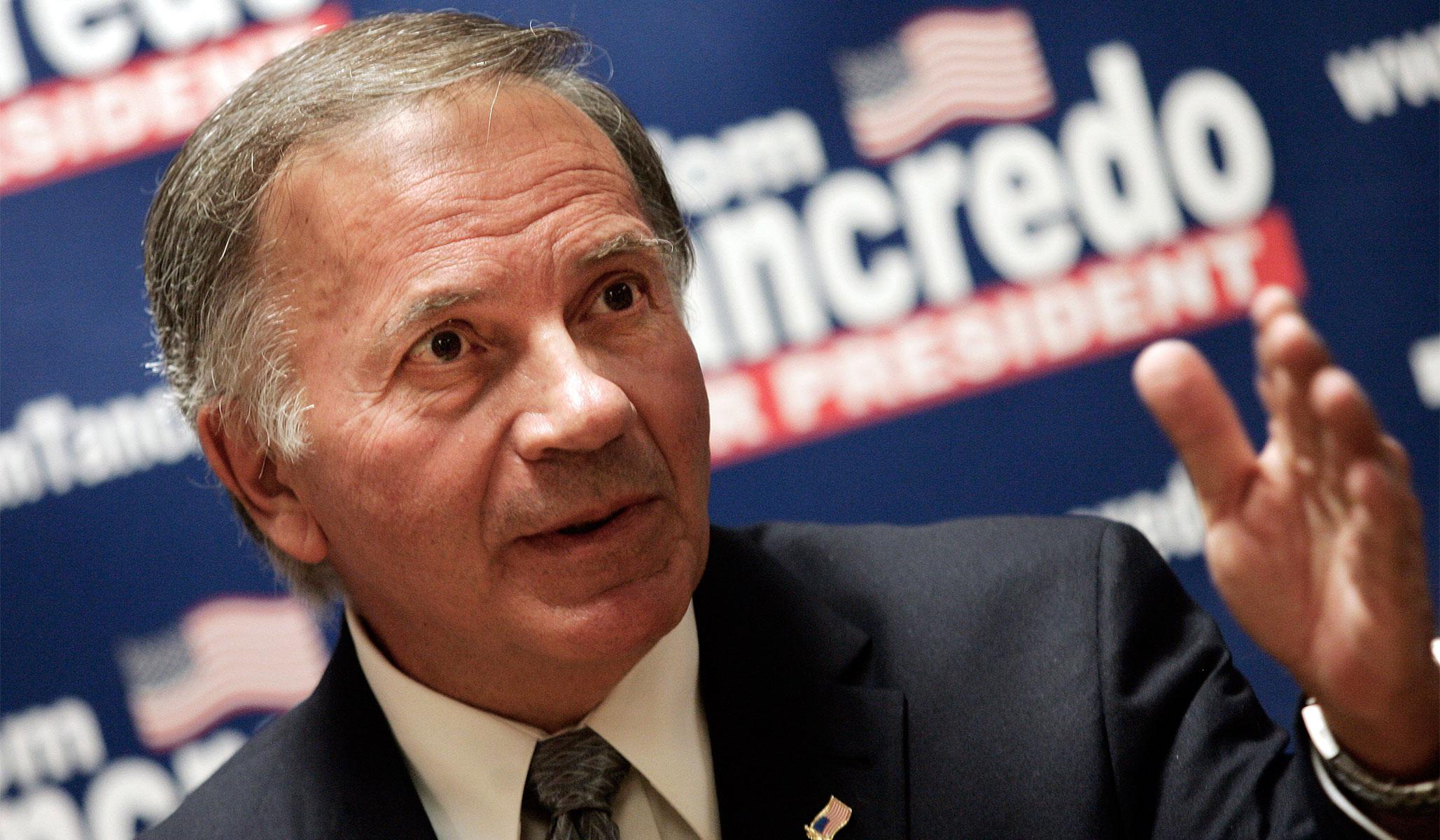 I caught up with former Congressman Tom Tancredo the day after he announced his decision to abandon his campaign to be governor of Colorado.

“I’m here with a truck load of furniture that I have to unload entirely by myself,” Tancredo told me, saying he was backing his truck into his driveway as he was talking. “And I’m thinking, ‘You know, did you count on this, Tom? You’re going to have to deal with all this crap by yourself. Maybe I should have thought this whole thing through. I wouldn’t have to unload all of this if I were still a candidate.”

Westord’s Michael Roberts got it right Tuesday, when he reported that Tancredo “speaks in the sort of unfiltered manner that is incredibly rare for any politician, no matter his ideological beliefs.”

Tanc’s comments upon his departure from the race were no exception.

He talked openly about his surprise and disappointment at not being able to raise the money that he felt he needed to win the general election, even though he thought he could win the GOP primary.

He called Treasurer Walker Stapleton, who’s still in the gubernatorial race, the “ultimate insider.” At the same time, he was openly envious at the Bush cousin’s fundraising abilities.

Tancredo said it will be “hard for any Republican to win.” But he didn’t say it was out of the question either, just impossible for him without money he didn’t have.

He said his relationship with the media would also have hurt him:

Tancredo: “I do not have the luxury of a friendly relationship with the media, The Denver Post, Channel 9, and certainly the Colorado Springs Gazette.”

But he pointed out that the Gazette, which backs Stapleton, warmed to him after he dropped from the race, calling him “iconic.”

The Gazette used Tancredo’s departure to call on other Republicans to exit the race: “Despite Tancredo’s move, the Republican field remains crowded with eight declared candidates. Others would do themselves and their party a favor to follow Tancredo’s lead if they can’t raise big money soon and achieve good name recognition.”

For progressive journalists, like Mike Littwin, Tancredo’s exit is a mixed blessing. As Littwin wrote toward the end of a column on Tancredo’s sudden departure, “And, on a personal note, with the race still in its early stages, I just lost about half my material.”