Free (and Save) Our Gyms: It’s Time for CO Public Officials to “Follow the Science” 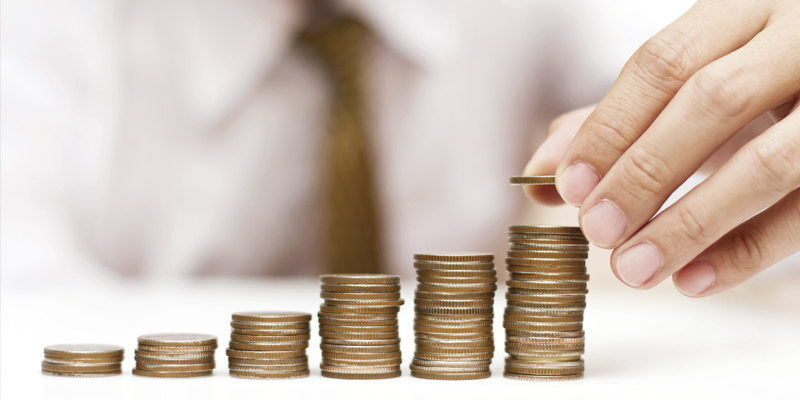 We don’t just come out in droves because the state makes it easy for us to exercise our rights through mail-in ballots, same-day registration, and other voter-friendly policies. It’s also because Colorado voters hold significant power.

Through our ballots, voters in recent years approved important policies like raising the state’s minimum wage and creating a state-paid family and medical leave program. Of course, voters also have the sole power under the state’s TABOR law to approve or reject all tax increases.

Indeed, since TABOR’s passage, voters have only ever increased taxes on nicotine and cannabis. One explanation why? Despite this enthusiasm and power, voters aren’t getting the full story when it comes to the impact of tax ballot measures on working families and our state economy.

Take Proposition 121, which would reduce the state’s already very low income tax rate to just 4.40% from the current 4.55%. The measure itself appears quite simple: Should you pay less in income taxes, yes or no?

Ironically, that seemingly simple question stands in stark contrast to the way voters are asked whether to increase taxes. TABOR demands voters be asked, in hard-to-read capital letters, “SHALL TAXES BE INCREASED BY (insert huge number here)?”

In reality, neither of these tell voters the answer to the more important question of how much they will personally save from a tax cut or pay in a tax increase. Imagine if the question was put more like, “should your taxes be reduced by less than a dollar per month while very rich people have their taxes reduced by thousands?” Or if a tax increase asked voters, “shall people who make over $500,000 a year pay slightly more than the relatively low amounts they already do?”

It’s possible we’ll soon find out whether more information makes a difference or not. If passed, Proposition GG, referred to voters by the legislature this past session, will require all future ballots and petitions to have tables that show exactly how income tax increases or decreases will affect taxpayers by income groups.

A different measure on this year’s ballot might help shed some light on Colorado voters’ attitudes toward tax increases that clearly show who will end up paying more. Proposition FF, also referred by the legislature, will provide free, healthy school meals to every kid in Colorado’s public schools. It will be paid for by limiting a tax break for people who make over $300,000 a year.

All of these issues must be seen through the lens of deep and growing wealth and income inequality. In the past 40 years, but especially since the pandemic began in March 2020, the incomes of the wealthiest people and the profits of the richest corporations have skyrocketed. This is due in no small part to massive tax cuts that flowed mostly to the very wealthy. A recent legislative analysis of a bill similar to Proposition 121 showed this tax cut is no different.

That same research shows those tax cuts didn’t do anything for the rest of us economically. In fact, during a similar time period, the wealth of average people like hardworking Colorado families actually shrank. Reality laid bare the false promise of “trickle-down economics.”

Making matters worse is our state tax code, which comes nowhere close to asking wealthy people and greedy corporations to pay their fair share. In fact, it’s completely upside down. Those who earn the most pay lower rates than those who earn the lowest incomes. All Coloradans who earn lower incomes lose out in this system, but a disproportionately high number of low-income workers are Black and Latino.

It should, perhaps, come as no surprise then to learn how the features that make Colorado’s tax system so unfair are historically rooted in explicitly racist policies.

Now, getting squeezed by inflation, Colorado voters are understandably hungry for some relief. It’s entirely possible, maybe even probable, that voters will approve a tax cut like they did two years ago. It’s also probable that they’ll take steps to make our tax code, and the ballot system that determines so much of it, fairer.

If voters approve GG, as recent polling indicates they might, maybe two years from now the tax measures they vote on will be honest about who shoulders the costs and who receives the benefits, and voters who are so enthusiastic about voting will be able to do so with all the information they need to make their decision.

Esther Turcios is the deputy director and Caitlin Schneider is the outreach director for the Colorado Fiscal Institute, a nonpartisan nonprofit organization advocating for tax and economic policies that advance equity and widespread prosperity.