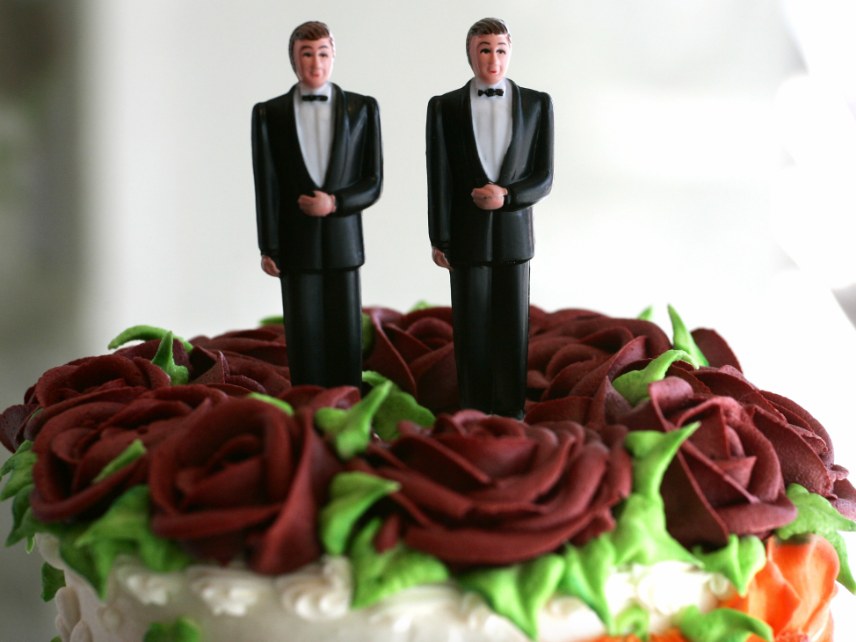 Nicole Martin, the Alliance for Defending Freedom attorney who has represented Jack Phillips of Masterpiece Cakeshop, appeared on Denver’s KNUS radio Thursday, September 7, to update listeners on preparations for the highly anticipated hearing of arguments in Phillips’ case by the United States Supreme Court in the coming months.

Speaking with show hosts Chuck Bonniwell and Julie Hayden, Martin highlighted developments surrounding the case since the Colorado Civil Rights Commission and subsequent court appeals ruled against Phillips, who refused services in 2012 to a gay couple requesting a wedding cake for their matrimony celebration.

Martin explained how these developments have steered her legal team’s strategy and tactics in preparing to argue Phillips’ defense to the Supreme Court.

One evolution in the ADF case is to claim that Phillips faced a biased Civil Rights Commission, which demonstrated a prejudice against people of faith. In her radio appearance, Martin points to a statement made by Commissioner Diann Rice:

“So, we pointed out to the court — […] when we were trying to get the stay of that Colorado Civil Rights Commission order while the appeal and the Colorado Court of Appeals was pending, she revealed herself to be openly hostile and biased toward people of faith when she compared Mr. Phillips – whose father was a World War II vet and helped liberate one of the first concentration camps – when she compared Mr. Phillips and his assertion of his First Amendment rights to slaveholders and Nazis. So, we focused on that.”

Rice’s actual statement, however, appears to be a broad, historical observation, framing the root of the debate.

At issue is whether equal protections for the couple, guaranteed under public accommodation laws, supersede Phillips’ claim to his First Amendment rights, which his legal team has framed in terms of religious liberty and artistic expression. Phillips’ devout Christian beliefs were cited in his refusal to sell gay wedding cakes.

Right wing online news outlets have widely cited Rice’s comments as proof of bias against people of faith in general, and against Phillips in particular.

In July 2014, while announcing the commission’s decision to stay the order against Phillips, Rice made the following statement:

“I would also like to reiterate what we said in the hearing or the last meeting,” Rice said during consideration of Phillips’ case. “Freedom of religion and religion has been used to justify all kinds of discrimination throughout history, whether it be slavery, whether it be the Holocaust, whether it be – I mean, we – we can list hundreds of situations where freedom of religion has been used to justify discrimination. And to me it is one of the most despicable pieces of rhetoric that people can use to – to use their religion to hurt others.”

Another development which Martin believes will bolster Phillips’ case came from the activism of a Christian radio host and provocateur from Castle Rock named Bill Jack, who, in response to the original ruling against Masterpiece Cakeshop, solicited cakes with anti-gay messages and imagery from bakeries.  Jack filed a complaint with the Civil Rights Commission when those bakeries refused his request.

Martin explained how Bill Jack’s case, in which the commission ruled against his complaint, will be used in arguments to the Court:

“So we did beef up the brief extensively, based on that blatant double standard that it depends on […] who the message speaker is.”

Interestingly, in an interview from April 2015, Bill Jack made his own Nazi comparison from the other side of the debate, saying he believed the Civil Rights Commission were “acting like the Nazis. They are acting like those who want to re-educate the public,” referring to the commission’s order that Masterpiece Cakeshop rewrite company policy to comply with lawful, non-discriminatory practices.

Martin’s appearance on KNUS coincided with the filing of amicus curiae briefs – or, “friend of the court” briefs — in the Supreme Court case.

When Hayden inquired who had authored amicus briefs in support of Phillips’ case, Martin replied that she didn’t know specifically, but the list of supporters was long.  The only amicus author she mentioned was The Conference of Catholic Bishops.

After Martin’s interview aired, it was revealed that the United States Department of Justice, led by Trump-appointed Attorney General Jeff Sessions, had filed a brief in support of Phillips’ defense.

Listen to Nicole Martin’s interview on the Chuck & Julie Show on the player below: