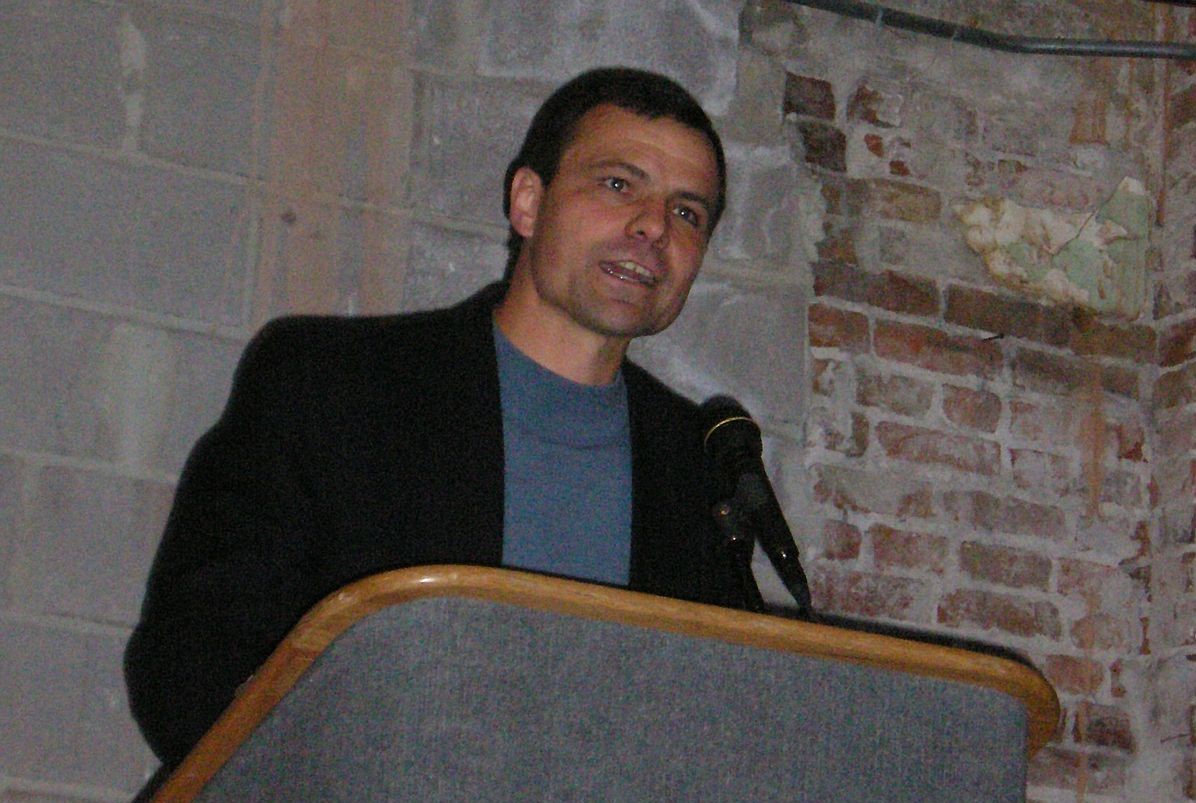 This post is about one individual, but I must preface it by saying that the former GOP legislator Shawn Mitchell is not the only one. Since support for LGBTQ causes has risen to the point where it would be foolish to admit bigotry, conservatives have pivoted to attacking the one group they still feel it is OK to ridicule: Transgender Americans (especially children).

The American Medical association, along with most legitimate medical and psychological organizations, have acknowledged Gender Dysphoria as a real condition that requires acceptance and acknowledgement to treat properly. This hasn’t stopped conservatives from attacking them and belittling them. I offer these examples from Shawn Mitchell: 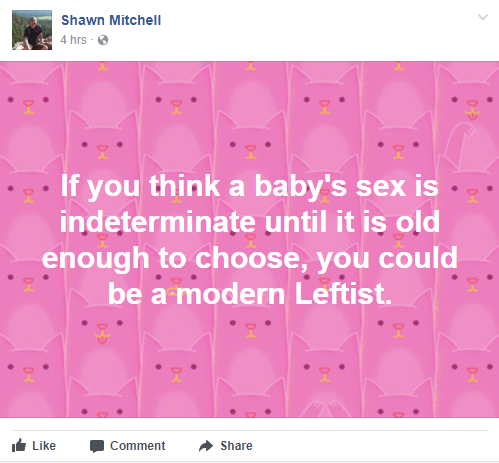 As you can see, Shawn is eager to use transgender issues as a way to attack “liberals”. From his attacks, it is clear to me that Mr. Mitchell has likely never met a transgender individual, much less a child. Certainly he cannot know that the kind of attacks he voices on his Facebook page are known to cause increased suicidal tendencies among transgender people, otherwise he would stop posting them, right?

Overall, the most striking finding of our analysis was the exceptionally high prevalence of lifetime suicide attempts reported by NTDS respondents across all demographics and experiences. Based on prior research and the findings of this report, we find that mental health factors and experiences of harassment, discrimination, violence and rejection may interact to produce a marked vulnerability to suicidal behavior in transgender and gender non-conforming individuals. More research on suicidal behavior among transgender and gender non-conforming people is needed.

Shawn must be unaware that societal acceptance of sexual minorities is instrumental in decreasing suicide and self-harm rates among LGBTQ Americans, particularly children, otherwise he would surely stop his attacks.

This difference-in-differences analysis of representative data from 47 states found that same-sex marriage policies were associated with a 7% reduction in the proportion of all high school students reporting a suicide attempt within the past year. The effect was concentrated among adolescents who were sexual minorities.

I hope that Mr. Mitchell and other conservatives have the same revolution in thought about transgender individuals as they seem to have had regarding the rest of the letters in LGBTQ. Children’s lives are literally at stake.