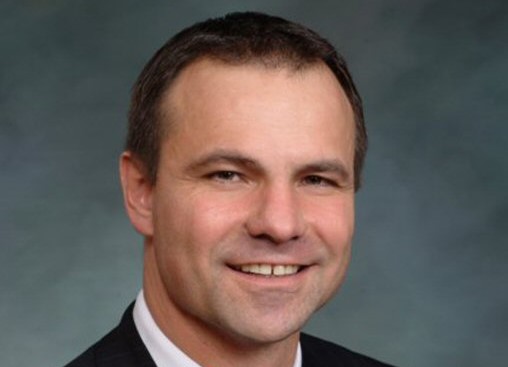 With all the crocodile tears some conservative lawmakers have been crying about “divisive rhetoric” in the wake of the tragic shooting of a Congressman and others at a baseball practice, you might get the impression they are paragons of rhetorical virtue. As someone who trudges through the FeverSwamps™ daily, I can tell you that is not true.

You’ll notice that these remarks were “liked” by 2016 U.S. Senate candidate Jerry Natividad.

Keep this in mind the next time you see someone lamenting “divisive rhetoric” from “the left.”