After “Pleading” That Denverites Stay Home, Hancock Flies Out of State for Thanksgiving Visit 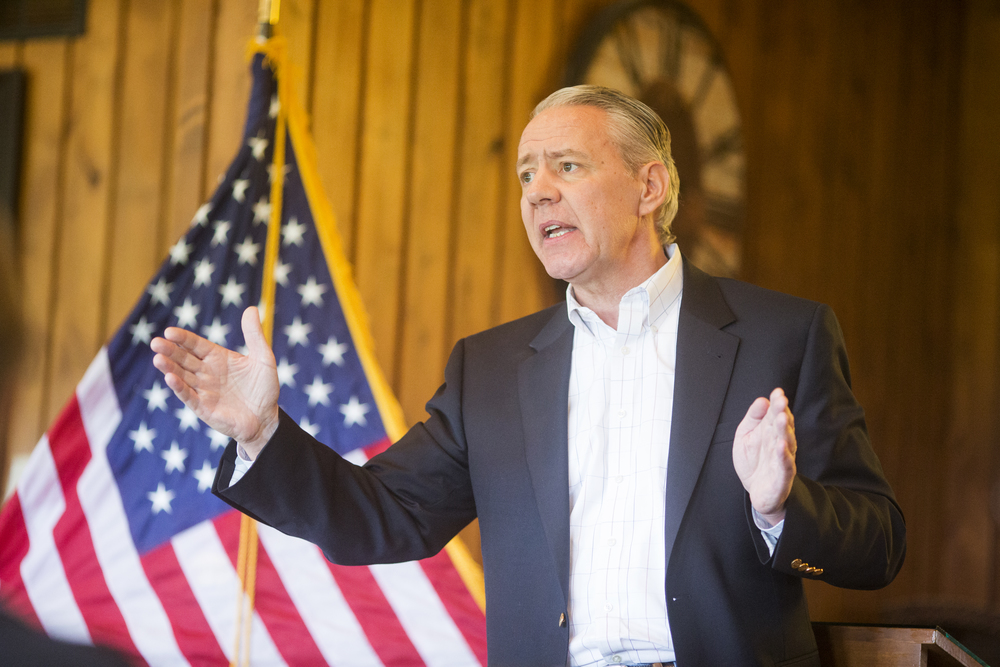 On KOA 850-AM this morning, U.S. Rep. Ken Buck (R-CO) compared the Russian interference in the 2016 election to the attacks on Obama over his birth certificate.

Asked by host April Zesbaugh if he thought “we will get to the bottom of the Russian meddling in our last election,” Buck said:

Buck: I also think that politically, people are going to be raising this issue just like people raised the birth certificate or other issues on President Obama that I didn’t think were credible but that some people did. And they kept gnawing at it.

Though he doesn’t think the birth certificate issue was credible, Buck does believe proof might emerge that Trump colluded with Russia, saying only that he hopes Trump did not do so.

Buck: I think we have got to reach a consensus among most people in this country that while Russia did try to interfere, hopefully we will find that the Trump campaign did not collude or collaborate with the Russians in that effort.

Buck did not call for an independent investigation of Russian meddling.

In a speech on the floor of the U.S. Senate yesterday, in the wake of Trump’s firing of FBI Director James Comey, Sen. Michael Bennet (D-CO) called for a special prosecutor to investigate Russian interference in the last election.

“By the way,” said Bennet, “Everybody I know up here believes [Russian interference] happened. “But the President says, ‘Maybe it was the Chinese. Maybe it wasn’t the Russians.’ No intelligence agency in America believes that. No senator believes that. And the president who has access to all of that intelligence is saying that it might not have been the Russians, that it might have been the Chinese.”

Bennet said Trump has a “hard time” distinguishing between reality and “somebody shooting their mouth off on the internet.”